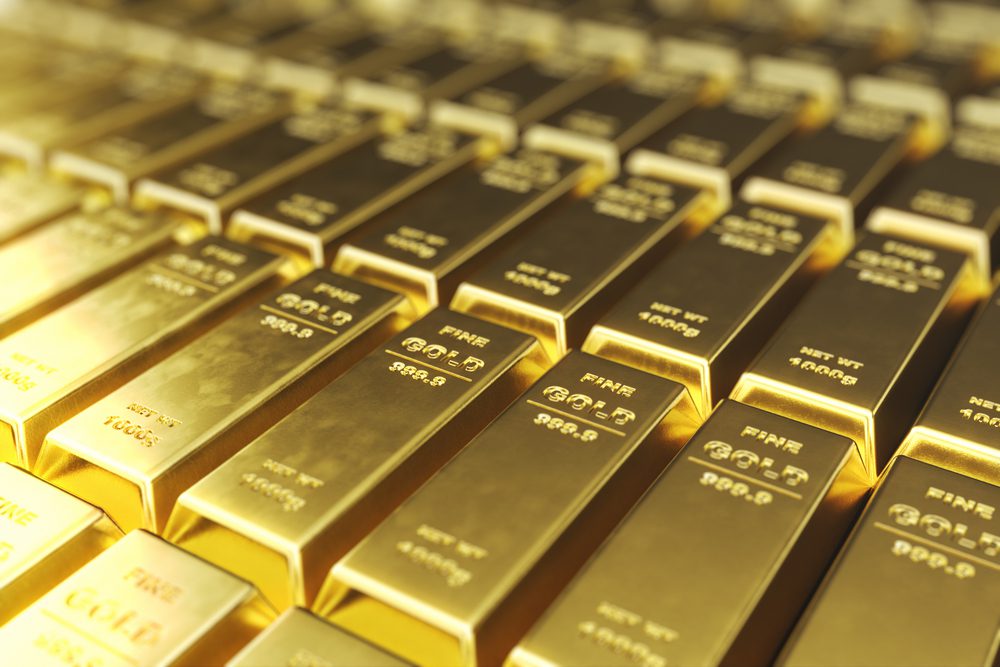 Gold stayed above the key psychological level of $1,800 on Wednesday, as a lower-than-expected increased in U.S. inflation figures led to uncertainty over the timeline of asset tapering by the U.S. central bank.

With the CPI data coming in a bit lower than expected, for some that does push a possible taper announcement a little bit further down the road and that should be fairly supportive for gold prices, said ING analyst Warren Patterson.

Consumer Price Index (CPI) was up just 0.1% last month, compared with an expected rise of 0.3%. That was the smallest gain in six months suggesting that inflation had probably peaked, though it could remain high for a while amid persistent supply constraints.

The data has thrown a level of uncertainty over the Federal Reserve’s taper timeline as it is due to hold a two-day monetary policy meeting next week.

A growing number of policymakers have suggested the Fed could start scaling back asset purchases this year.

Towards the end of this year we see gold prices down at $1,700. Once we get that taper announcement, all attention turns to when the Fed is going to start hiking rates, Warren added.

The CPI data weighed on the dollar index, while the benchmark U.S. 10-year yield hit its lowest reading since Aug. 24 on Tuesday.

A little over a week into 2022 we’ve already experienced some major market movements.... END_OF_DOCUMENT_TOKEN_TO_BE_REPLACED

One of the FTSE 100’s current disadvantages, when it has come to attracting international... END_OF_DOCUMENT_TOKEN_TO_BE_REPLACED

Did you know you could build wealth by investing in Lego? A study suggests... END_OF_DOCUMENT_TOKEN_TO_BE_REPLACED

With most major stock markets around the world spending time at or near record... END_OF_DOCUMENT_TOKEN_TO_BE_REPLACED

For years, Baillie Gifford’s technology funds have been driving outsized returns for the mainly... END_OF_DOCUMENT_TOKEN_TO_BE_REPLACED