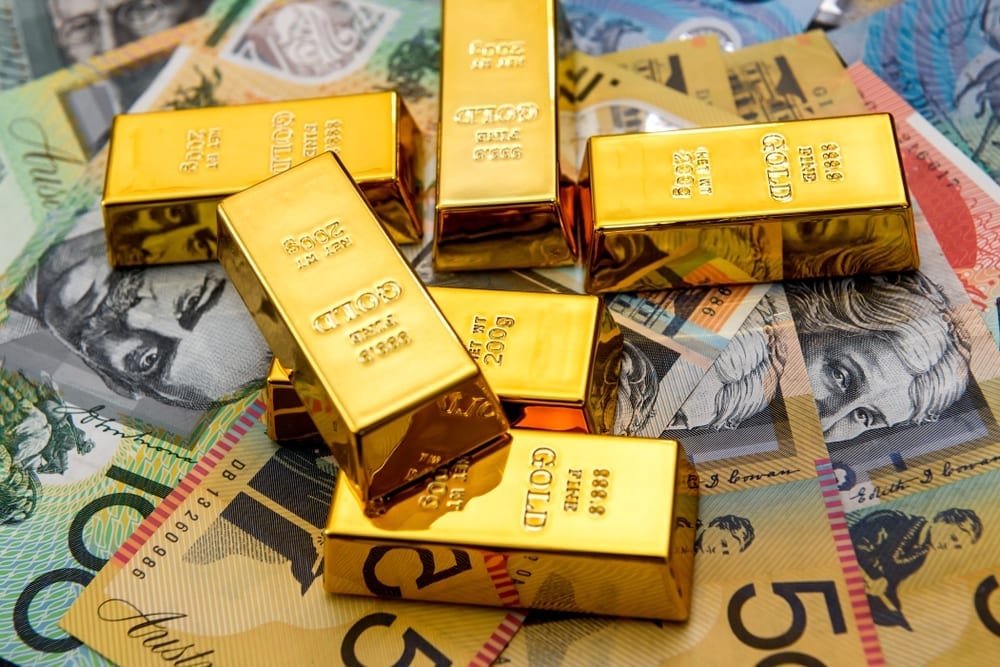 Gold prices jumped 1% to a one-week high on Tuesday in response to a weaker dollar and expectations of substantial U.S. fiscal stimulus, while platinum climbed to its highest in more than four years.

U.S. lawmakers have a budget outline to help to push through U.S. President Joe Biden’s $1.9 trillion COVID-19 relief package through Congress without Republican support and the legislation is predicted to pass before March 15.

Inflation expectations are rising and the dollar is starting to weaken a little bit after a string of recent gains, said CMC Markets UK’s chief market analyst, Michael Hewson.

Gold prices will still trade in a broad range from $1,760-$1,960 for the foreseeable future and the only reason for gold to break higher will be if stock markets suddenly came crashing off quite aggressively, which is unlikely at the moment, Hewson added.

Gold is considered a hedge against inflation and currency debasement, likely to be spurred by stimulus measures.

The dollar fell to a more than one-week low against rivals, making bullion cheaper for holders of other currencies.

While a fabrication surplus is expected this year, strong investment demand should once again push the platinum market into a deficit, UBS analysts wrote in a note. Other supporting drivers include low real U.S. interest rates, a weaker U.S. dollar, and global economic recovery thanks to aggressive monetary and fiscal stimulus measures.