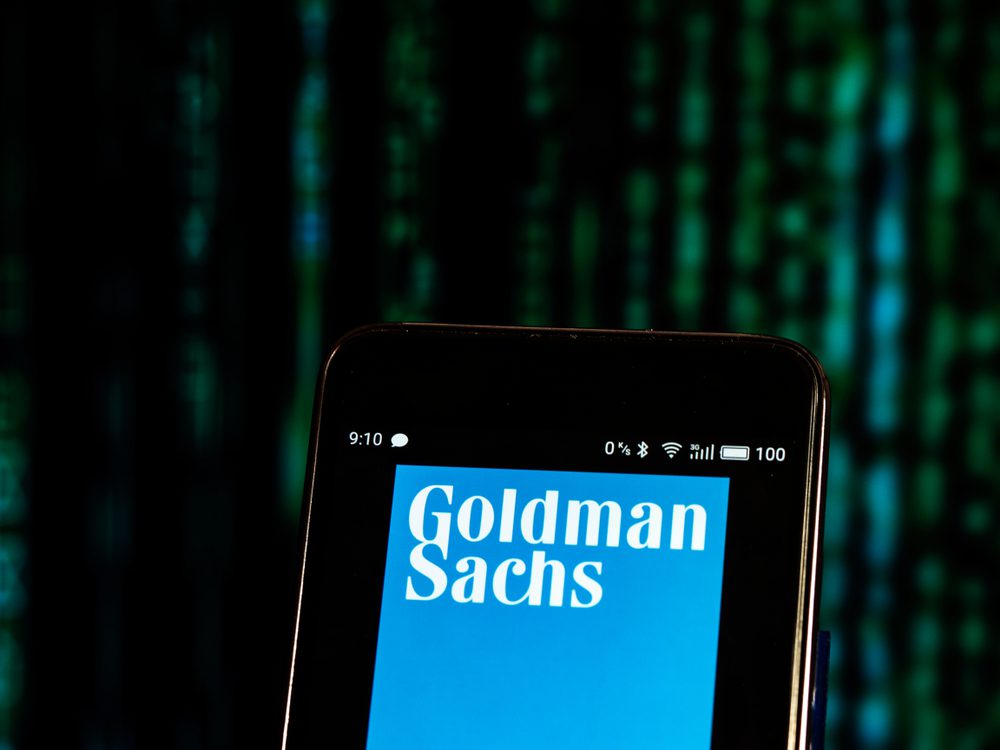 Goldman Sachs plans to float the assets of its Petershill Partners unit, hoping to cash in on a private equity boom with an IPO valuing the investment vehicle at more than US$5 billion.

Petershill, which takes minority stakes in alternative assets managers including private equity, venture capital and hedge funds, will be a standalone company operated by the Goldman Sachs Asset Management team, it said on Monday.

The deal will consist of a sale of around US$750 million of new shares as well as existing ones to give Petershill a free float of at least 25 per cent and make it eligible to be included in FTSE indices. Goldman Sachs declined to give an estimated market value for the unit, but a source close to the deal said analysts put it at in excess of US$5 billion. The listing is slated to take place around a month from now, the source said.

The US bank chose London to list because Petershill was founded in the British capital and because the financial centre’s vibrant capital markets offer a strong fundraising opportunity, the source added.

Refinitiv data shows the London Stock Exchange (LSE) has had a strong run of initial public offerings (IPOs) in the first half of this year, with new companies raising US$12.77 billion in the first seven months of 2021, the highest in seven years.

Private equity funds have soared in value over the past year as money pours in from investors looking for higher returns when interest rates are so low. In July, British buyout firm Bridgepoint listed in London, with its shares now up more than 40 per cent from its debut price, while France’s Antin Infrastructure Partners launched its own IPO last week.

For investors, such companies offer an attractive hedge against the traditional stock and bond markets and give them access to private deal activity, which has exploded in recent years.

The environment is quite fortuitous for private equity at the moment, especially with rates looking likely to stay lower for longer, Susannah Streeter, an analyst with Hargreaves Lansdown, said. PE firms have also been swooping on UK assets and there might be real interest in getting in on that action without taking on the risk individually, she added.

The Petershill business takes advantage of its relationship with Goldman Sachs to source attractive acquisitions in alternative asset management. Profits from Petershill will go to its institutional investors, while Goldman Sachs will earn an operator fee for managing the company.

A little over a week into 2022 we’ve already experienced some major market movements.... END_OF_DOCUMENT_TOKEN_TO_BE_REPLACED

One of the FTSE 100’s current disadvantages, when it has come to attracting international... END_OF_DOCUMENT_TOKEN_TO_BE_REPLACED

Did you know you could build wealth by investing in Lego? A study suggests... END_OF_DOCUMENT_TOKEN_TO_BE_REPLACED

With most major stock markets around the world spending time at or near record... END_OF_DOCUMENT_TOKEN_TO_BE_REPLACED

For years, Baillie Gifford’s technology funds have been driving outsized returns for the mainly... END_OF_DOCUMENT_TOKEN_TO_BE_REPLACED