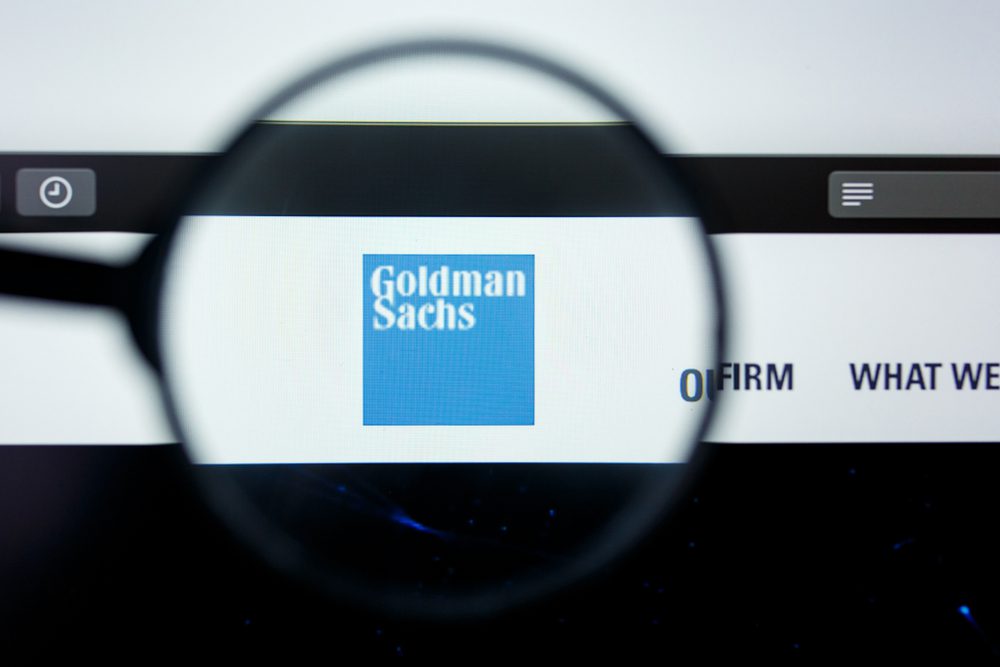 According to Business Insider, the bank’s second-year analysts will now make $125,000 in base compensation, while first-year associates will earn $150,000

The bank’s second-year analysts will now make $125,000 in base compensation, while first-year associates will earn $150,000, Business Insider reported, citing two people familiar with the situation.

No formal announcement about the pay raise has been made and it was unclear which other levels of employees at the investment banking division have also been given salary increases, the report from the financial and business news website said.

In an attempt to ease the strain on these workers and compensate them more for their work supporting more senior staff in a year of unprecedented deal making, investment banks have raised pay for first- and second-year associates this summer.

In February, a group of junior bankers in Goldman’s investment bank told senior management they were working nearly 100 hours a week and sleeping 5 hours a night to keep up with an over-the-top workload and “unrealistic deadlines.” Half of the group, which consisted of 13 first-year employees, said they were likely to quit by summer unless conditions improved.

Goldman’s Chief Executive Officer (CEO) David Solomon has said the bank was working to hire more associates to help with the workload, and vowed to enforce the “Saturday rule,” which prohibits employees from working between 9 p.m. Friday night and 9 a.m. on Sunday, except in certain circumstances.

Mining and commodities investment ideas for exposure to the super cycle

A little over a week into 2022 we’ve already experienced some major market movements.... END_OF_DOCUMENT_TOKEN_TO_BE_REPLACED

One of the FTSE 100’s current disadvantages, when it has come to attracting international... END_OF_DOCUMENT_TOKEN_TO_BE_REPLACED

Did you know you could build wealth by investing in Lego? A study suggests... END_OF_DOCUMENT_TOKEN_TO_BE_REPLACED

With most major stock markets around the world spending time at or near record... END_OF_DOCUMENT_TOKEN_TO_BE_REPLACED

For years, Baillie Gifford’s technology funds have been driving outsized returns for the mainly... END_OF_DOCUMENT_TOKEN_TO_BE_REPLACED