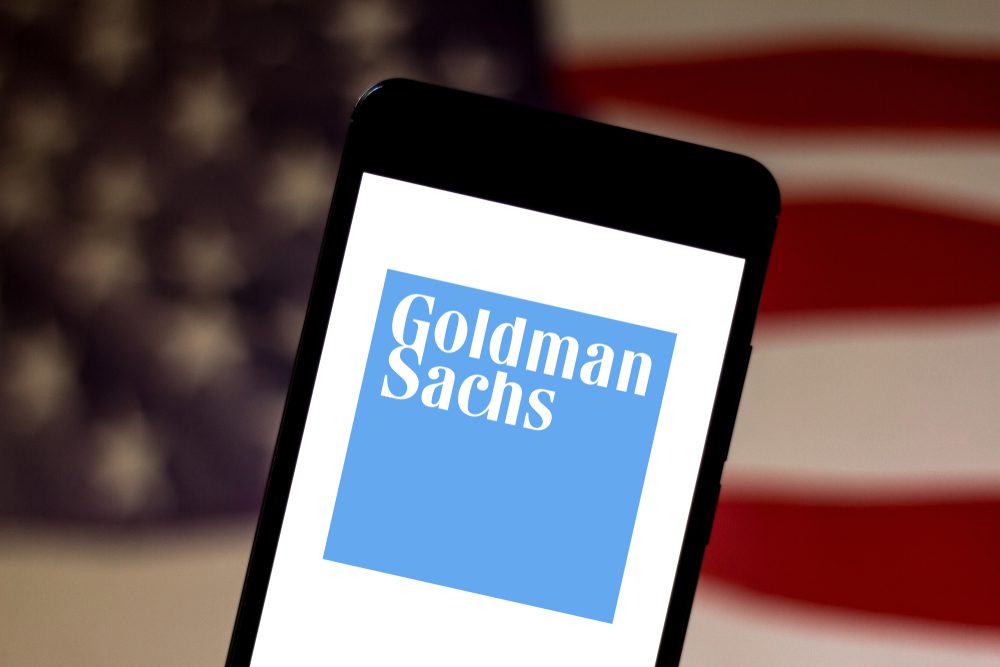 Full ownership could allow foreign banks to expand their operations in Chinese financial sector, and better integrate them with their global businesses

The migration of its onshore business units to GSGH from Beijing Gao Hua Securities was underway, it added.

This marks the start of a new chapter for our China business following a successful 17-year joint venture, Goldman Sachs said in a statement.

The move gives the firm free rein to pursue a clearer growth strategy that includes doubling its workforce in China to 600 and ramping up in asset and wealth management. The U.S. bank has already added 116 staff onshore this year, boosting the total to more than 400, a spokesman said.

It becomes the second Wall Street firm to be granted approval to shift to full ownership of its securities business after JPMorgan Chase & Co moved to 100% in August.

Unlike most of the other China JVs, Goldman had day-to-day operational control of its business even with its minority ownership.

Lucrative underwriting fees on equity and bond transactions – especially initial public offerings (IPOs) – in China’s expanding capital markets has been the driving force for Western banks to increase stakes in their mainland business.

Full ownership could allow foreign banks to expand their operations in the multi-trillion-dollar Chinese financial sector, and better integrate them with their global businesses.

Morgan Stanley currently owns 90% of its securities joint venture with partner Shanghai Chinafortune Co Ltd after increasing its stake in May.

China’s regulators had examined Goldman Sach’s application to move to full ownership since the bank flagged its intention to buy out its partner in December.

That the international travel sector is, thanks to the Covid-19 pandemic, in a bit... END_OF_DOCUMENT_TOKEN_TO_BE_REPLACED

With a growing number of economists arguing there is a high chance we are... END_OF_DOCUMENT_TOKEN_TO_BE_REPLACED

While most still caveat the argument with the get-out clause it is far from... END_OF_DOCUMENT_TOKEN_TO_BE_REPLACED

Natural gas prices have rocketed with Russia accused of managing supply to drive up... END_OF_DOCUMENT_TOKEN_TO_BE_REPLACED

After their valuations boomed in 2020, the UK’s online fast-fashion giants of Asos and... END_OF_DOCUMENT_TOKEN_TO_BE_REPLACED