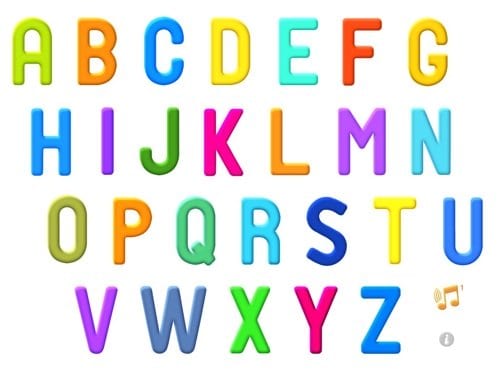 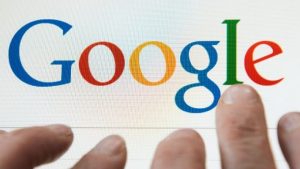 The web address was first registered – by somebody else – in 1999. It is not known how much the search giant has now paid to acquire it, says CNBC, nor is it clear what Google will do with it: as of this afternoon, the page is blank.

The unwieldy URL gives CNBC, and other news sites, the chance to poke fun at Alphabet’s seemingly limitless ambition, opining that: “Google has bought the alphabet. Not literally, of course.”

Announcing its new company structure in August, the firm revealed that Alphabet’s domain name was unconventional: abc.xyz. A spokesman yesterday joked: “We realized we missed a few letters in abc.xyz, so we’re just being thorough.”

CNBC points out that Google owns 18,095 other domain names, according to the internet register Whois. These include misspellings like Googl.com and Gogle.com.

The cautious firm even owns both GoogleSucks.com and GoogleBlows.com. F***Google.com belongs to somebody else, however.

And there is another address the firm may regret not owning: Alphabet.com. That domain belongs to BMW and, according to the New York Times, the German car manufacturer has no plans to sell.

That the international travel sector is, thanks to the Covid-19 pandemic, in a bit... END_OF_DOCUMENT_TOKEN_TO_BE_REPLACED

With a growing number of economists arguing there is a high chance we are... END_OF_DOCUMENT_TOKEN_TO_BE_REPLACED

While most still caveat the argument with the get-out clause it is far from... END_OF_DOCUMENT_TOKEN_TO_BE_REPLACED

Natural gas prices have rocketed with Russia accused of managing supply to drive up... END_OF_DOCUMENT_TOKEN_TO_BE_REPLACED

After their valuations boomed in 2020, the UK’s online fast-fashion giants of Asos and... END_OF_DOCUMENT_TOKEN_TO_BE_REPLACED