Google In Talks With U.S. Banks On Move Into Financial Services 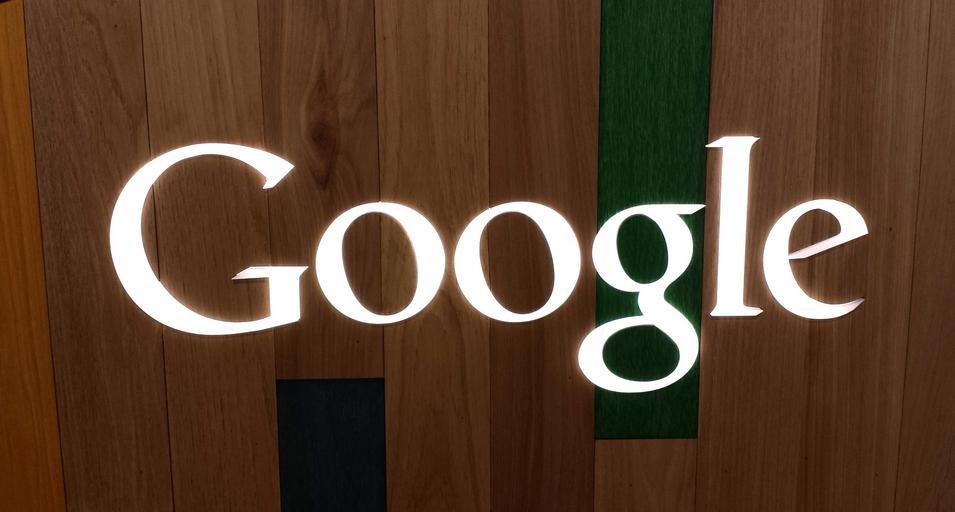 News has broken today that search engine and online adverting giant Google is talking to a number of major U.S. banks over partnerships that would see they tech company start to offer its users financial services including current accounts and credit cards. The attempt to crack the financial services market has been code-named ‘Cache’, and is the latest in a line of several forays into the sector that have largely met with little to limited success. However, this time it looks as though the company may be ready to make a more concerted effort.

In 2011 Google Wallet, an e-wallet that allowed users to send money to each other, was launched. It gained limited traction until it evolved into Google Pay, which allows for online and offline payments to be made via a smartphone. The service is particularly popular in India and now has tens of millions of active users internationally. And last year Google moved to secure a Lithuanian emoney license, which allows it to process payments and be a digital wallet provider across the EU. It has also now secured another similar authorisation from Ireland’s central bank.

Now Google wants to move into more mainstream banking with the announcement made through a Wall Street Journal interview of Caesar Sengupta, the company’s general manager of payments. The newspaper reported that Google is talking to a number of banks, including Citigroup, about offering current accounts and Sengupta told the WSJ:

“Our approach is going to be to partner deeply with banks and the financial system.”

Google are the third major tech company this year to make a move into the financial services space after Facebook announced its Libra cryptocurrency project and Apple a credit card in partnership with Goldman Sachs.

However, regulators and sections of the general public who are already concerned about the growing influence of ‘Big Tech’ are unlikely to greet the news positively. The worries focus on both the volume of personal data technology companies are building up on their users as well as competition concerns as a handful of huge companies spread their tentacles across major industries and markets.

Particularly European, but increasing also U.S., regulators believe Google’s approach to bundling new products with dominant services such as its search engine, which holds a near monopoly across much of the world, and Android smartphone operating system, also the market leader, is anti-competitive. The EC has started fining Google heavily as a result of a number of antitrust cases and looks to be stepping up its pursuit of the company in an attempt to curtail its growing influence and, if possible, reduce it.

Google-parent Alphabet has also recently made inroads into the healthcare industry through a cloud computing partnership with health provider Ascension and the planned $2 billion acquisition of health tracker wearables brand Fitbit. The addition of personal health and financial data of users to its already deep pool of retail and search data would, for many, be a step too far.

A number of fintech start-ups, including British online-only challenger banks Monzo and Revolut, are already threatening traditional high street banks by offering traditional services such as international transfers and currency conversion far more cheaply. Traditional banks could well see teaming up with the tech giants as one way to fight back against the new fintech upstarts.

That the international travel sector is, thanks to the Covid-19 pandemic, in a bit... END_OF_DOCUMENT_TOKEN_TO_BE_REPLACED

With a growing number of economists arguing there is a high chance we are... END_OF_DOCUMENT_TOKEN_TO_BE_REPLACED

While most still caveat the argument with the get-out clause it is far from... END_OF_DOCUMENT_TOKEN_TO_BE_REPLACED

Natural gas prices have rocketed with Russia accused of managing supply to drive up... END_OF_DOCUMENT_TOKEN_TO_BE_REPLACED

After their valuations boomed in 2020, the UK’s online fast-fashion giants of Asos and... END_OF_DOCUMENT_TOKEN_TO_BE_REPLACED