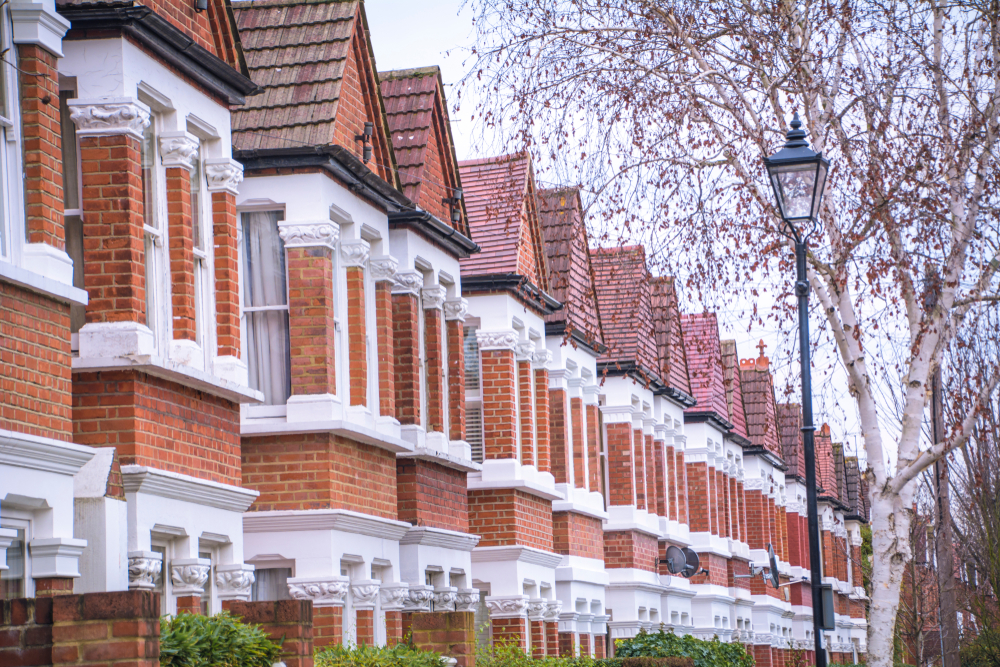 Google is to invest around $1 billion (£730 million) in a central London office development it will fit out as the kind of flexible, productive space it sees as “the future of work”.

The property in question is the Central Saint Giles building located in the capital’s West End that Google has occupied as a tenant for a decade. The technology giant, owned by the holding company Alphabet, is also simultaneously waiting to move into the King’s Cross-region “landscraper” that is to be its new UK headquarters and is currently under construction.

Google sees its London property investments and Manchester offices as a demonstration of its “continued commitment to the UK”. Its UK sites will have the capacity to host up to 10,000 employees. The company currently employs approximately 6400 staff in the UK and has recruited 700 in the past year.

“We have operated in the UK for nearly 20 years and our purchase reflects our continued commitment to the country’s growth and success.”

“Our focus remains on creating flexible workspaces that foster innovation, creativity and inclusivity. We look forward to deepening our connection to the UK as we build for the future of work.”

Google’s general strategy for post-pandemic office work, announced last year by Alphabet CEO Sundar Pichai,  is to ask its staff to work from its offices at least three days a week under normal circumstances. The remaining two working days can be spent“wherever the work best”.

The current owners of Central Saint Giles are a joint venture established between the Japanese property investment firm Mitsubishi Estate Co. and Legal & General. On top of the huge £730 million purchase price, Google will invest millions more on redesigning and refurbishing the premises. Details revealed include “collaboration spaces for in-person teamwork” and hybrid meeting rooms set up with the latest tech to facilitate meetings that combine in-person and remote participants. Covered outdoor spaces that will allow staff to work in the open air will also contribute to the plan to “de-densify” the company’s office spaces.

Chancellor Rishi Sunak called Google’s move into property ownership in the country as a “big vote of confidence in the UK as a world-leading tech hub”.

“The tech sector will play a pivotal role in our future economy and help drive forward our recovery from the pandemic, and we are committed to creating the right environment to ensure it continues to thrive.”

A little over a week into 2022 we’ve already experienced some major market movements.... END_OF_DOCUMENT_TOKEN_TO_BE_REPLACED

One of the FTSE 100’s current disadvantages, when it has come to attracting international... END_OF_DOCUMENT_TOKEN_TO_BE_REPLACED

Did you know you could build wealth by investing in Lego? A study suggests... END_OF_DOCUMENT_TOKEN_TO_BE_REPLACED

With most major stock markets around the world spending time at or near record... END_OF_DOCUMENT_TOKEN_TO_BE_REPLACED

For years, Baillie Gifford’s technology funds have been driving outsized returns for the mainly... END_OF_DOCUMENT_TOKEN_TO_BE_REPLACED