Google signs deal with News Corp, to pay for news 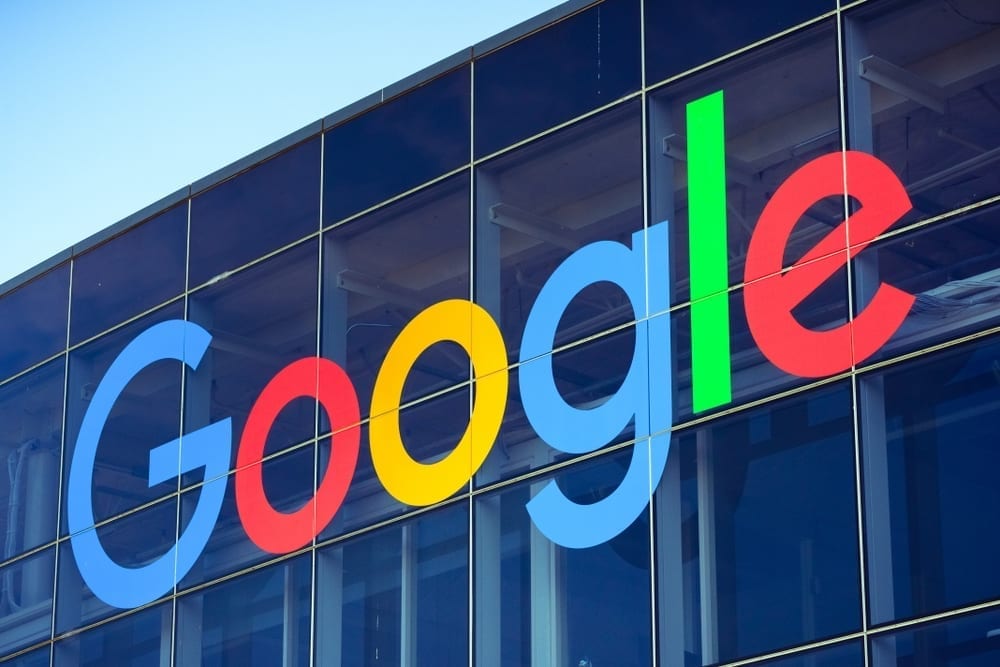 News Corp. and Google reached a three-year agreement in which the search giant will pay for news.

The two will develop a subscription platform and include audio and video journalism, and share ad revenue, News Corp. said in a statement Wednesday.

This has been a passionate cause for our company for well over a decade and I am gratified that the terms of trade are changing, not just for News Corp., but for every publisher, News Corp. Chief Executive Officer Robert Thomson said in the statement.

Specific financial terms around the deal weren’t disclosed. According to The Wall Street Journal, Google is paying News Corp. tens of millions of dollars over the deal, stated an unidentified person familiar with the matter.

There was a similar controversy in Australia Wednesday, when Facebook Inc. started restricting the sharing of news on its platform there. It’s part of the company’s fight against a proposed law that would force the search and social giants to pay publishers for their stories generated on the internet companies’ platforms. Google also opposes the proposed law, but News Corp. supports it. Google has threatened to shut its search engine in Australia if the proposal becomes law.

Microsoft Corp., which owns the rival Bing search engine, said last week that the U.S. should adopt its own version of the proposed Australian law.

News Corp. has been the loudest voice among publishers that want to be paid by Google and Facebook for the rights to host articles on internet and social platforms. The requirement has become more urgent as Google and Facebook have a large share of the digital advertising market, squeezing news outlets that depend on that revenue to support their journalism.

The agreement includes The Wall Street Journal, Barron’s, MarketWatch and the New York Post, along with 30 local and regional News Corp. newspapers in Australia.

British pound falls against dollar ahead of UK CPI data

That the international travel sector is, thanks to the Covid-19 pandemic, in a bit... END_OF_DOCUMENT_TOKEN_TO_BE_REPLACED

With a growing number of economists arguing there is a high chance we are... END_OF_DOCUMENT_TOKEN_TO_BE_REPLACED

While most still caveat the argument with the get-out clause it is far from... END_OF_DOCUMENT_TOKEN_TO_BE_REPLACED

Natural gas prices have rocketed with Russia accused of managing supply to drive up... END_OF_DOCUMENT_TOKEN_TO_BE_REPLACED

After their valuations boomed in 2020, the UK’s online fast-fashion giants of Asos and... END_OF_DOCUMENT_TOKEN_TO_BE_REPLACED