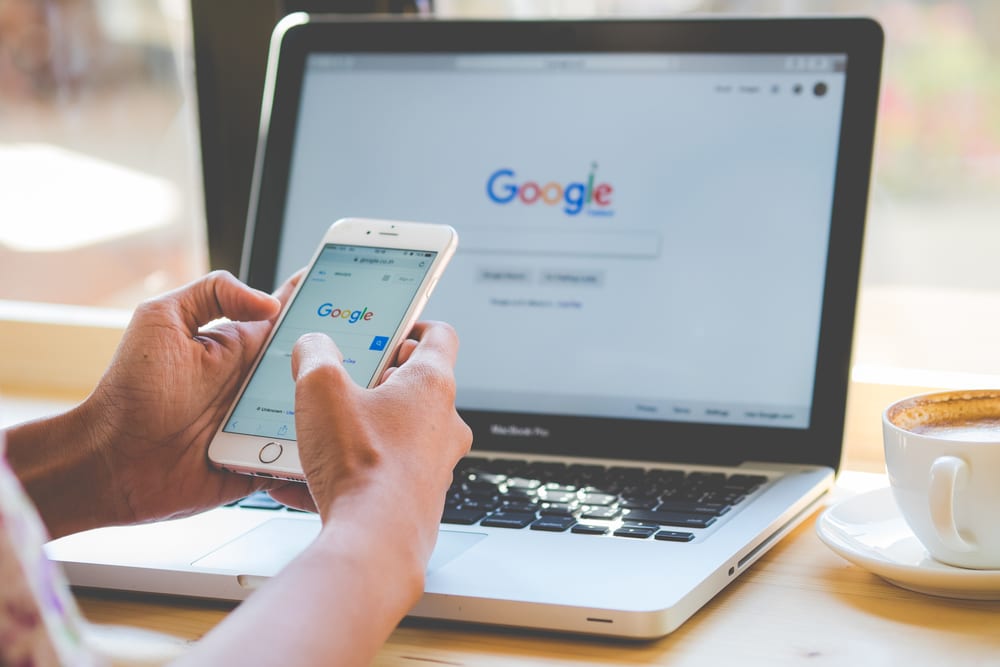 Search engine giant Google has for years been accused of lining its pockets with digital ads revenue made by turning a blind eye to inappropriate and outright scam investments marketed on its platform. The tech giant, whose shares now trade on the stock market as part of holding company Alphabet, yesterday moved to clean up the financial services ads it serves by obliging the firms behind adverts to prove they are registered with the FCA.

Even companies whose investment offers do not fall under FCA jurisdiction will have to be verified by the regulator as sticking to the rules around the promotion of non-regulated financial offers. Official figures estimate around 40,000 British savers have lost over £10 billion to pension scams since 2015, with many snagged by unscrupulous sales agents after responding to ads on Google promising higher returns.

The kind of ads being targeted by the new clampdown are those promoting high risk investment products to retail investors they are not suitable for and outright scams. Google is believed to have made millions from such ads on its search engine every year.

The U.S. tech giant also made hundreds of thousands of pounds from the FCA, paid for its own ads to warn naïve savers off the investments promoted by other ads Google was also making money from. FCA chairman Charles Randell recently referred to that reality as “frankly absurd”.

Pressure has grown on Google since the January 2019 collapse of London Capital & Finance (LCF), which sold high risk minibonds to 11,600 small investors who lost £237 million between them. Most had been introduced to LCF via Google ads, which the company had spent heavily on.

However, while Google yesterday described its new FCA verification requirement as a  “significant additional measure to protect users”, campaigners complained not enough had been done and loopholes left to be exploited.

Google’s new requirement obliges financial services advertisers to provide them with a company address and FCA registration number which much match a record on the regulator’s list of verified firms. However, critics argue anyone can simply go into the FCA’s directory of registered companies, which is public, and copy details, presenting them as their own.

Other ways Google asks advertisers in regulated or restricted markets in the UK to verify their permission to advertise or confirm their identity include presenting a certificate of incorporation in digital format. These can be freely downloaded for any firm from the Companies House website.

Google’s new rules would have done nothing to prevent the LCF scandal as the company was registered with the FCA even if the particular minibond investments being inappropriately promoted were not.

“have robust processes in place to verify that advertisers are who they say they are and to catch bad actors attempting to contravene our systems.”

Andrea Hall, one of those who lost money when LCF collapsed, commented on the new rules:

“I just don’t see it as much of an obstacle. Straight away, scammers will just get round it.”

A little over a week into 2022 we’ve already experienced some major market movements.... END_OF_DOCUMENT_TOKEN_TO_BE_REPLACED

One of the FTSE 100’s current disadvantages, when it has come to attracting international... END_OF_DOCUMENT_TOKEN_TO_BE_REPLACED

Did you know you could build wealth by investing in Lego? A study suggests... END_OF_DOCUMENT_TOKEN_TO_BE_REPLACED

With most major stock markets around the world spending time at or near record... END_OF_DOCUMENT_TOKEN_TO_BE_REPLACED

For years, Baillie Gifford’s technology funds have been driving outsized returns for the mainly... END_OF_DOCUMENT_TOKEN_TO_BE_REPLACED