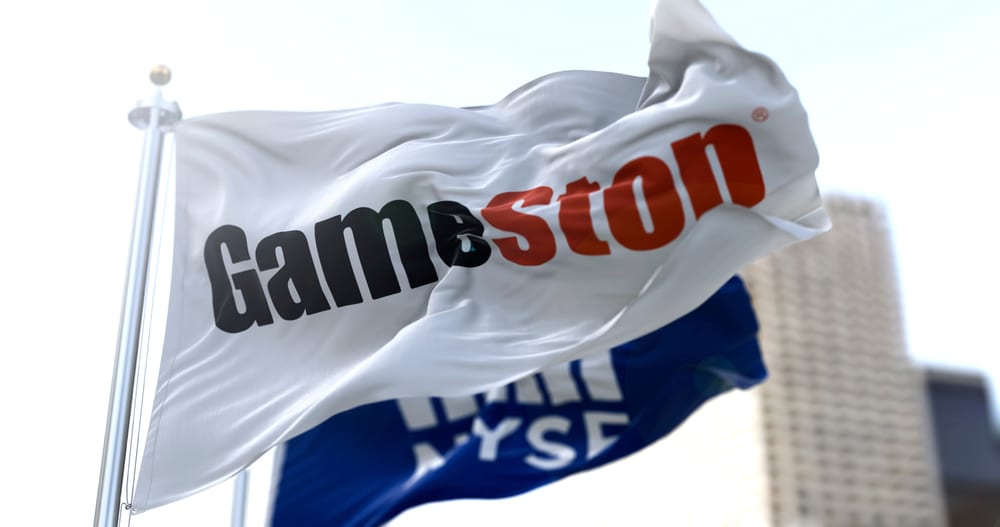 Hargreaves Lansdown said Wednesday that pretax profit for the year ending June 30 is expected to be modestly above the top end of market expectations due to the share dealings it has closed.

The FTSE 100 retail-investment platform said it has continued to have elevated volumes of share dealings since the end of January, and that an increased proportion of these was directed toward international equities, driven by interest in U.S. stocks.

The investment platform is cashing in on the recent Gamestop trading frenzy in the US.

The company said it has seen ‘elevated volumes of share dealing’ since the end of January ‘driven by interest in US stocks from existing clients’.

Much of the interest was sparked by a rush to buy Gamestop shares as users of the Reddit website drove a 1,500 per cent increase in the video game retailer’s value in just two weeks.

This was followed by rapid increases in the price of other ‘fad’ stocks touted by Reddit users, which saw share prices rise many hundreds of per cent before dropping back.

Hargreaves said that the top three most popular overseas stocks among its customers were Gamestop, AMC Entertainment and Tesla.

The platform makes money from customers by charging fees each time they trade, on top of a charge based on how much money they have in their account.

What is a Spac and why some fear their growing numbers point to a new dotcom crash?

Nornickel to take four months to return to full capacity