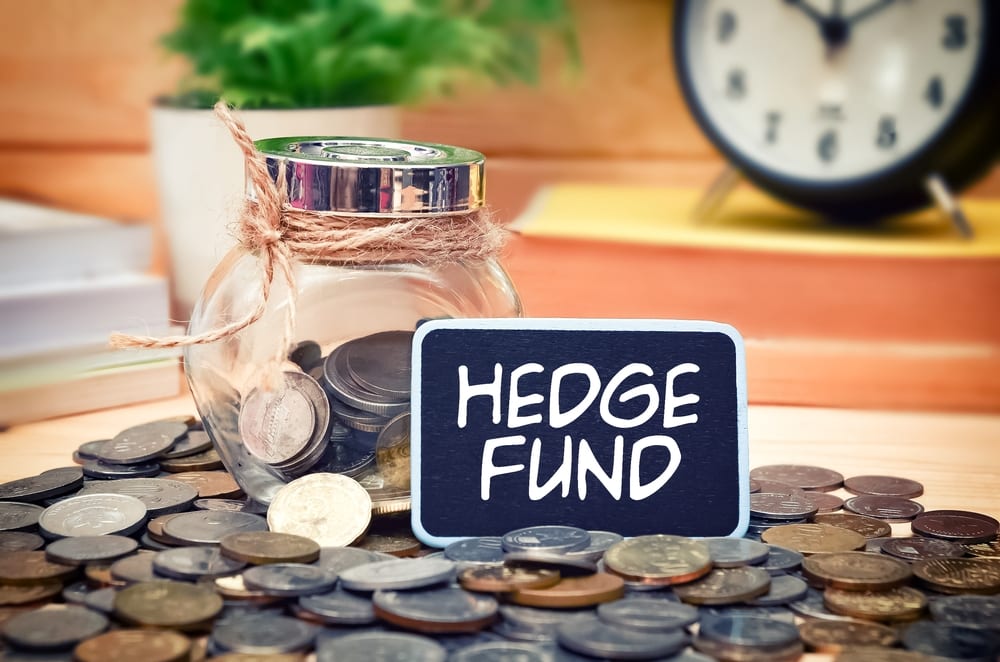 Hedge funds have been accused of raking in billions from market bets during the coronavirus crisis while care workers can barely scrape by, says TUC

Hedge funds have been accused of raking in billions from market bets during the coronavirus crisis while care workers in high-risk environments can barely scrape by.

Frances O’Grady, general secretary of the TUC trade union body, launched a stinging attack on hedge fund managers on Thursday after it was revealed one London hedge fund had made £2.4bn betting on market moves as investors panicked over a global economic shutdown.

News of the multibillion-pound windfall came as Crispin Odey, the Brexit supporter who made millions betting against the pound in the run up to the EU referendum, said his fund had made its biggest monthly gain since the financial crisis.

O’Grady said: It’s a sign of our broken economy that hedge fund managers are raking in billions, while care workers who are putting their lives on the line can barely scrape by. When the immediate crisis has passed, we need to rebuild a more equal economy. The super-rich must be made to pay their fair share and ordinary workers should get the respect and pay they deserve.

Ruffer Investment, which was founded by multimillionaire financier Jonathan Ruffer, told clients it had made $2.6bn (£2.4bn) during the coronavirus pandemic-induced global stock market collapse after a series of cheap “protective investment” bets on market volatility delivered huge returns. The story was first reported by the Financial Times.

It also came to light that a US hedge fund made a 4,144% return betting on a stock market collapse in the year to the end of March. The Miami-based Universa Investments fund, which is advised by The Black Swan author Nassim Taleb, made a return of 3,612% in March alone. “I think we’ve shown Universa’s method of risk mitigation to be the most effective,” Mark Spitznagel, the fund’s president and chief investment officer, said in an investor letter seen by Bloomberg.

Odey Asset Management declined to comment on the TUC’s call for hedge fund owners to pay a “fair share” towards the fight against coronavirus. The fund made a return of 21% in March.

Odey, who has an estimated £800m fortune, privately told clients that the world was facing a crisis as bad as the Great Depression in the 1930s.

In a letter to investors on Thursday and reported by Bloomberg, Odey said: This is not like 2008-9, nor 2001-2, nor even 1989-92. The fall in global gross national product for this year will echo 1931-2. That was a terrible time when countries and institutions disappeared and characters like Adolf Hitler seized their chance to take over Germany.

A little over a week into 2022 we’ve already experienced some major market movements.... END_OF_DOCUMENT_TOKEN_TO_BE_REPLACED

One of the FTSE 100’s current disadvantages, when it has come to attracting international... END_OF_DOCUMENT_TOKEN_TO_BE_REPLACED

Did you know you could build wealth by investing in Lego? A study suggests... END_OF_DOCUMENT_TOKEN_TO_BE_REPLACED

With most major stock markets around the world spending time at or near record... END_OF_DOCUMENT_TOKEN_TO_BE_REPLACED

For years, Baillie Gifford’s technology funds have been driving outsized returns for the mainly... END_OF_DOCUMENT_TOKEN_TO_BE_REPLACED