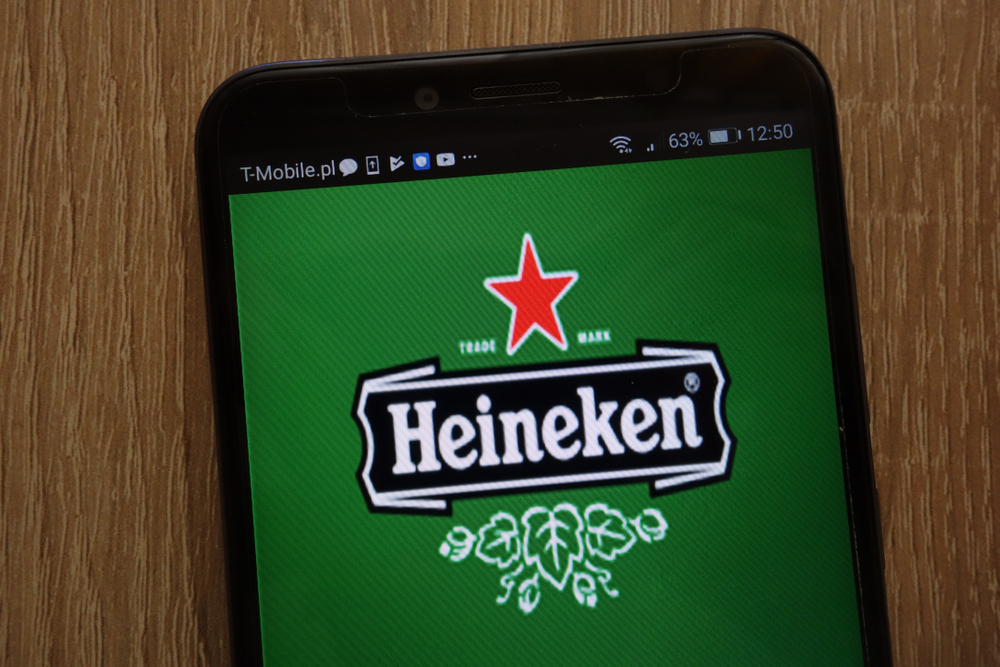 The strategic allure of the rapidly growing African market for consumer brands has been reinforced by an announcement from Heineken that the brewing giant is to make a double-barrelled double deal for two South African companies worth €2.5 billion. The company informed investors today that it plans to acquire both Distell Group and NBL (Namibia Breweries) in deals that will create an expanded Heineken South Africa business worth €4 billion.

The deals which were first explored in May will involve a relatively complex merry-go-round of transactions that will see Heineken pay €1.3 billion in cash for both NBL and Distell in an agreement that values the latter at €2.2 billion and former at €400 million. The rest of the deal’s value will be made up by Heineken contributing 75% of its Heineken South Africa business, existing minority stake and export business to the combined pot. 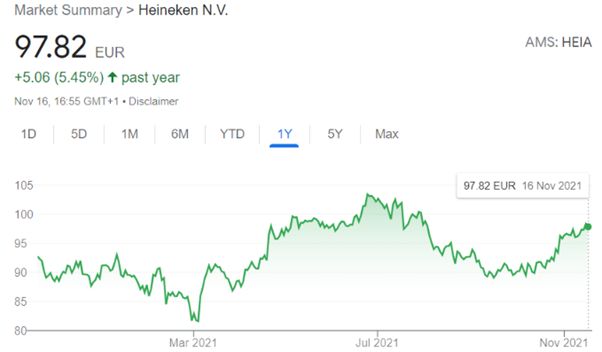 The net result will be a new combined Heineken South Africa business that Heineken owns a majority 65% of, with the remaining 35% split between shareholders of Distell Group and NBL. The proposed transaction has already won the support of 56% of Distell shareholders.

Heineken is the world’s second-biggest brewer, second only to Anheuser-Busch InBev. Distell was created out of a 2000 merger between the South African companies Distillers Corporation and Stellenbosch Farmers’ Winery.

Commenting on the deal in a quote provided for The Times, Jefferies analyst Edward Mundy said of the news:

“While [Distell’s] wine and spirits business is not a natural fit, it points to the new chief executive’s appetite for growth and openness to explore new categories.”

He believes the sideways move could be balanced by the sale of non-core Distell assets, with the Amarula brand of cream liqueur offered up as an example. While a final hurdle of regulatory approval still needs to be secured that isn’t expected to prove a major stumbling block due to Anheuser-Busch InBev’s currently dominant market share in the company. Allowing South Africa’s number two company and the market leader’s major global competitor is likely to be viewed as in the interests of consumers.

That the international travel sector is, thanks to the Covid-19 pandemic, in a bit... END_OF_DOCUMENT_TOKEN_TO_BE_REPLACED

With a growing number of economists arguing there is a high chance we are... END_OF_DOCUMENT_TOKEN_TO_BE_REPLACED

While most still caveat the argument with the get-out clause it is far from... END_OF_DOCUMENT_TOKEN_TO_BE_REPLACED

Natural gas prices have rocketed with Russia accused of managing supply to drive up... END_OF_DOCUMENT_TOKEN_TO_BE_REPLACED

After their valuations boomed in 2020, the UK’s online fast-fashion giants of Asos and... END_OF_DOCUMENT_TOKEN_TO_BE_REPLACED