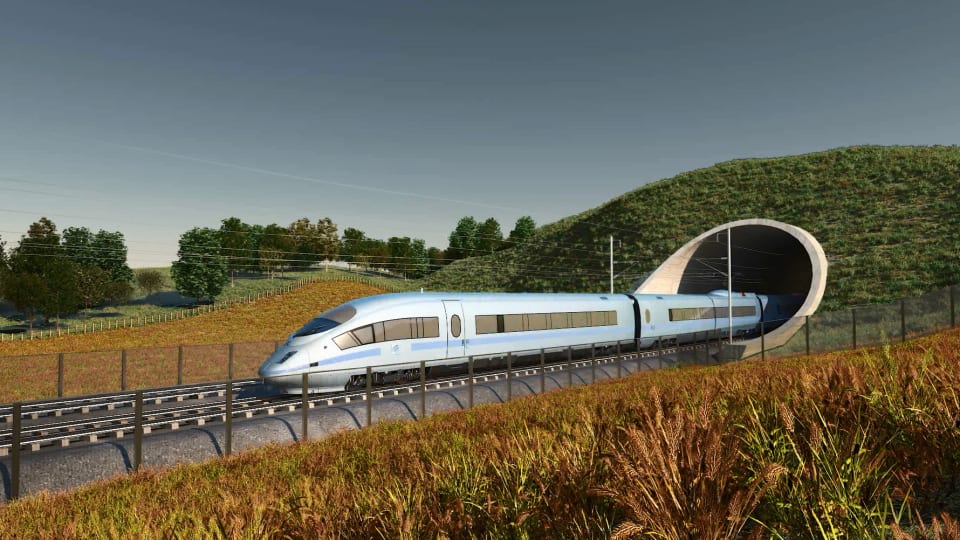 Domestic air travel will be progressively replaced by high-speed rail in the near future as rail travel offers a number of advantages over flights.

The government plans to replace short distance flights with train travel over a period of time. Rail travel is feasible because it is hassle-free, cuts on carbon emissions, lessens congestion on the lines and reduces the journey time. As seen in recent years, air travel’s loss has proved to be railways’ gain.

The number of passengers travelling by air has come down from 26.1 million in 2005 to 24.3 million last year. With 1.3 billion passenger journeys each year, train travel has emerged as the preferred option.

Lord Adonis, the transport secretary has formed a company, High Speed Two, for the purpose. The company will submit its proposals to the government this year. It will also explore the possibility of extending the line further north to Scotland. High-speed trains may also run on existing network.

The high-speed trains would eliminate the need for domestic flights as outlined the transport secretary. The new line could be built by 2020. He said switching 46 million domestic air passengers annually to a new multi-billion pound north-south rail line was “manifestly in the public interest”. He believes that short-haul flights between Britain and Europe should be “progressively replaced” by a rail network that will help to manage congestion on existing lines and shorten journey times.

“For reasons of carbon reduction and wider environmental benefits, it is manifestly in the public interest that we systematically replace short-haul aviation with high-speed rail. But we would have to have, of course, the high-speed network before we can do it,”

he told The Guardian.

“If we want to see the progressive replacement … then we have got to have a high-speed rail system that links our major conurbations and makes them far more accessible to Europe, too.”

He is considering public-private partnership for funding the £7 billion London-to-Birmingham line. Lord Adonis also acknowledged doubts over potentially funding the London to Glasgow line that could cost £29 billion.

“Other countries which have made high-speed rail a priority have found it affordable by allocating long-term infrastructure funding to it. The French have decided to allocate 16 billion euros to high-speed rail between now and 2020. It looks to me the more you build it the cheaper it becomes,”

Lord Adonis has previously said he believes people would rather travel by train because they are more convenient and less hassle than going through airports.

Major change from air to rail has save 700,000 tonnes of carbon emissions on Scotland-London route: Transform Scotland report

That the international travel sector is, thanks to the Covid-19 pandemic, in a bit... END_OF_DOCUMENT_TOKEN_TO_BE_REPLACED

With a growing number of economists arguing there is a high chance we are... END_OF_DOCUMENT_TOKEN_TO_BE_REPLACED

While most still caveat the argument with the get-out clause it is far from... END_OF_DOCUMENT_TOKEN_TO_BE_REPLACED

Natural gas prices have rocketed with Russia accused of managing supply to drive up... END_OF_DOCUMENT_TOKEN_TO_BE_REPLACED

After their valuations boomed in 2020, the UK’s online fast-fashion giants of Asos and... END_OF_DOCUMENT_TOKEN_TO_BE_REPLACED