Housing market speeds towards ‘crisis point’ as average price rises £10,000 in a year

The UK property market will face crash, if steps are not taken to check the uncontrolled rise in property prices. Prices of properties have reached alarming levels. According to official figures, the average price rise has been £10,000 in a year. It is already having an impact on the number of first time buyers as there has been a fall of 20pc in the number of land registry indicates.

Together with rise in consumer prices and falling wages, the problem has assumed serious proportions. According to real estate professionals, the rise in stamp duty has a role in the crisis and should be cut down to reduce the crisis. All this has made it difficult for Britons to buy property. According to the Office for National Statistics the average property price in June was £223,257, compared to £214,000 in June 2016. House prices were up nearly £2,000 on average on a month-by-month basis. 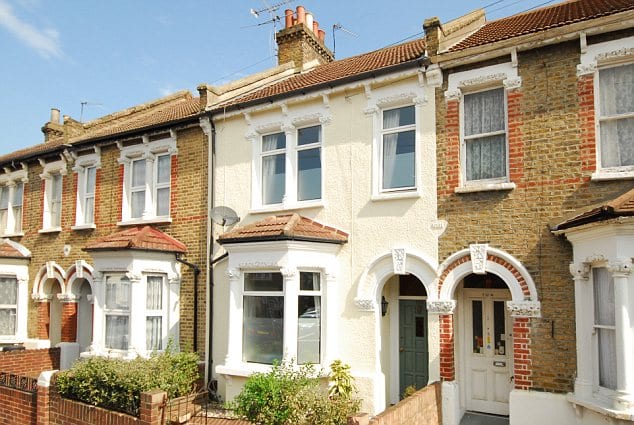 Paul Smith, chief executive of the UK’s largest independent estate agent, Haart, which is based mainly in London, said,

“This is creating real impact on the ground as we see first-time buyer registrations drop by almost 20 per cent on the year across our branches.”

“The resolution is clear – Government must stop excessive profiteering at the plight of the aspiring home owner and cut the stamp duty stealth tax.”

“Unless we see a more comprehensive break for first-time buyers, the UK’s legacy as a property-owning democracy is at risk of vanishing.”

The biggest rise was in the east of England and East Midlands while the North East and London recorded the smallest growth. In the east of England, average prices reached £286,623, a rise of 7.2pc. East Midlands also saw similar rise at 7.1pc. Prices in London were up by 2.9pc while the North East had the smallest annual growth at 2.5pc. Highest growth was in the Orkney Islands where the average price was £147,929, which is 20pc growth.

“There has been much reflection about the 10-year anniversary of the global financial crisis and housing market performance over this period highlights the disparate performance across different parts of the UK,”

If a property crash takes place, it could take nearly eight years to recover and house prices could go as low as £70,000. The earlier crash took seven years to recover, though some parts are still to recover.

Read More: What Is Stamp Duty?

Opportunity For Quick Profits On Investment Properties While...

Buy-To-Let Investors Need To Be Aware Of April...

The rating firm replaced Bitcoin with Ethereum as the top cryptocurrency as it updated... END_OF_DOCUMENT_TOKEN_TO_BE_REPLACED

The price of gold was around US$1,700 an ounce in May, but risen around... END_OF_DOCUMENT_TOKEN_TO_BE_REPLACED