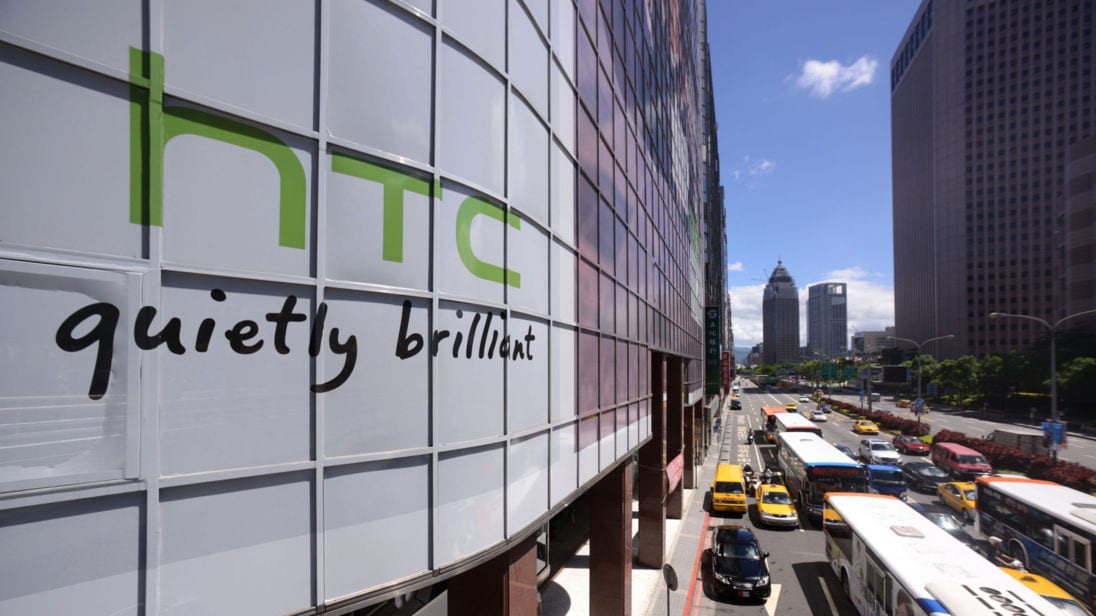 HTC’s shares will be suspended from trading on Thursday amid rumours of its takeover by Alphabet, Google’s parent company. Rumours regarding the takeover of HTC by Google led to the suspension of trading. However, the company denied them as rumours, saying that it “does not comment on market rumour or speculation”. It was responding to reports in China Times and a request from the Taiwanese Stock Exchange. There were speculations last month that the company was planning to sell Vive, its virtual reality unit or the whole company.

Five years ago, HTC was a major player in the smartphone category with a market share of 9% which is below 1% at present. It failed to keep up with other smartphone makers like Samsung and Apple. It was the world’s fourth largest smartphone maker during the time.

Some analysts are perplexed as to why would Alphabet buy another smartphone maker. Alphabet had bought Motorola’s Mobility in 2011 but sold it three years later. But it is different with HTC as it offers more benefits. HTC makes Pixel, Alphabet’s own smartphone and Alphabet could buy HTC to integrate its hardware and software business. Experts find it difficult to explain as to why Alphabet would want to buy another smartphone maker after its Motorola sell-off.

Ben Wood, technology analyst at CCS Insight, said he was a little perplexed by the idea:

“After previously having the disastrous acquisition of Motorola, to plunge in with both feet to buy another looks very challenging.”

Some say that Google might be looking into the possibility of becoming a smartphone maker. But this would mean Alphabet competing with its own Android-based phones.

“However, it could also be a sign of a step up in Google’s intentions to be a smartphone maker. It would give it a platform to demonstrate the art of the possible with Android. Against that though, it puts it on a collision course with its own Android-buying customers, notably Samsung.”

Mining stocks drag on FTSE 100 after Fed signals US strength

A little over a week into 2022 we’ve already experienced some major market movements.... END_OF_DOCUMENT_TOKEN_TO_BE_REPLACED

One of the FTSE 100’s current disadvantages, when it has come to attracting international... END_OF_DOCUMENT_TOKEN_TO_BE_REPLACED

Did you know you could build wealth by investing in Lego? A study suggests... END_OF_DOCUMENT_TOKEN_TO_BE_REPLACED

With most major stock markets around the world spending time at or near record... END_OF_DOCUMENT_TOKEN_TO_BE_REPLACED

For years, Baillie Gifford’s technology funds have been driving outsized returns for the mainly... END_OF_DOCUMENT_TOKEN_TO_BE_REPLACED