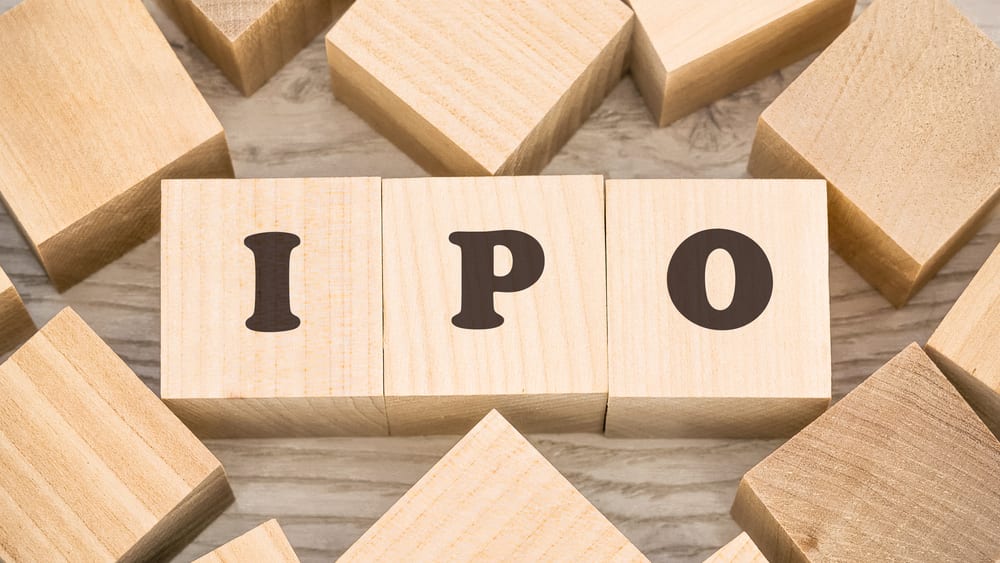 The Hut Group IPO will represent the most valuable London listing in years after the company confirmed its shares will be priced at 500p thanks to strong institutional investor demand. That will value the company at £5.4 billion, which is around £1 billion more than previous estimates, with investor interest high despite some terms to the IPO that could be considered concerning.

The Hut Group’s market capitalisation on floating is set to exceed those of major supermarket chains Sainsbury’s and Morrisons, as well as online fast fashion retailer Asos. A valuation of £5.4 billion would have seen The Hut Group breeze into the FTSE 100 had it opted for a premium listing. However, the company has eschewed that option because founder Matt Moulding wishes to retain more control than would be permitted under premium listing corporate governance regulations.

Founded by Mr Holding in 2004, The Hut Group owns the Look Fantastic online beauty brand as well as nutrition brand My Protein and Ingenuity, the technology and operating platform the company’s own websites run on, which it offers to other online retailers as an -end-to-end solution. The company employs around 7000 staff.

Current shareholders cashing out include Oliver Cookson, the My Protein founder. He currently owns 8.49% of The Hut Group as a result of the acquisition deal for his company. He will reduce that to 1%, raking in £333 million. Private equity firm KKR will sell the entirety of its 17.8% holding for almost £450 million.

Mr Moulding has chosen not to pursue a premium LSE listing and FTSE 100 membership to ensure he retains more control than that would give him. He will remain as the group’s executive chairman and chief executive as well as taking up a “founder share”. That gives him a right of veto in the even of a hostile take over bid.

Another agreement that might raise eyebrows and wouldn’t be considered ‘best practise’ as a corporate governance standard is that The Hut Group will transfer its properties to a company he personally owns. He will receive £19 million a year in rent. A final sweetener is a £700 million incentive scheme that will see his personal shareholding in the listed company rise to 25.1% if share price targets are met over coming years.

Some comparable arrangements saw investors reject the terms of the high-profile WeWork IPO last year, eventually leading to the ousting of founder Adam Neumann. However, WeWork was highly geared, running at a heavy loss and considered to have a shaky business model. The Hut Group is profitable, well run and growing. As a result the unusual terms of the IPO have not put of institutional investors keen for a slice of the action with Blackrock, Merian, Janus and the Qatari Investment Authority all reportedly committed to backing the float.