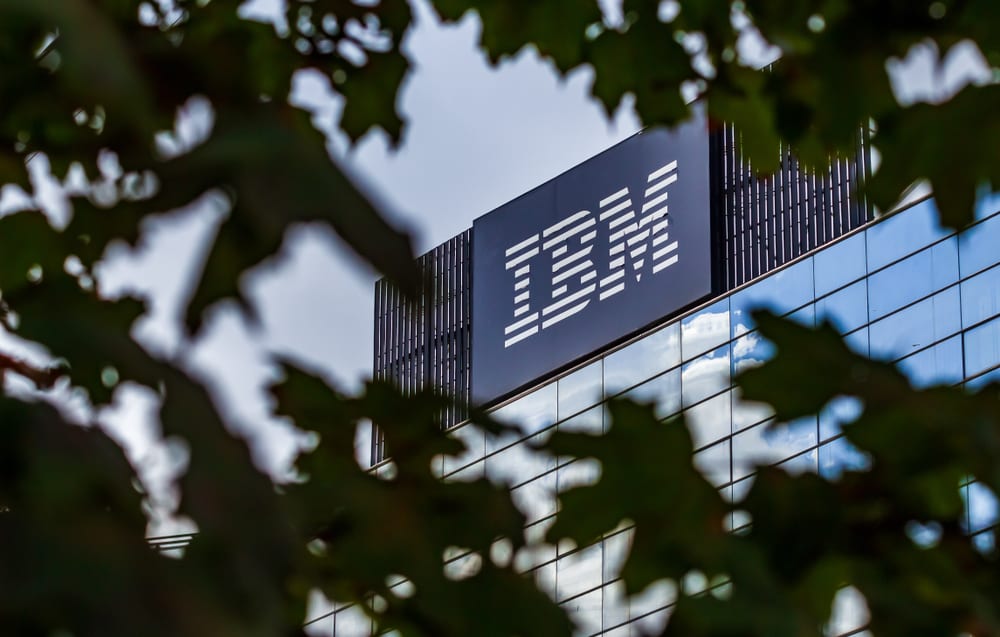 The IBM share price rose by 6% yesterday after the company, one of the oldest IT and computing tech giants, announced its intention to split into two publicly listed companies. Its legacy business, focused on providing technical support in IT infrastructure and services to 4600 clients internationally, will be spun out as an independent company. That will, says IBM, allow it to focus better on its high margin and growth cloud computing business.

IBM, International Business Machines, was incorporated as far back as 1911, when it sold time card machines to help businesses automate control of when staff clocked on and off duty. As the age of computer arrived, Big Blue as IBM is affectionately known, evolved into an IT infrastructure services and hardware company. That side of the business, which has a healthy pipeline of business worth $60 billion, will go it alone as a new corporate entity with a new name by the end of next year.

The new company will employ a staff of 90,000 and its leadership team will, said IBM’s chief financial officer James Kavanaugh, be decided over the coming few months. Splitting the company into two is expected to cost around $5 billion. The company currently has operations in 170 countries, employs a total of 325,000 staff and is worth $117 billion.

In recent years, IBM has again evolved with a new focus on software, AI and cloud computing, compensating for declining demand for its PCs and server hardware. Arvind Krishna, currently IBM’s chief executive, previously headed up the cloud unit.

Investors reacted positively to the announcement, with IBM’s share price up 6% to $7.42 on Wall Street yesterday. Mr Krishna explained the move with:

“IBM is essentially getting rid of a shrinking, low-margin operation given the cannibalising impact of automation and cloud, masking stronger growth for the rest of the operation.”

IBM said the focus of the new company will be open hybrid cloud and AI solutions, which are expected to make up more than 50% of its recurring revenues.

EasyJet Records First Loss In 25-Year History With £1.25 Billion Slide Into The Red