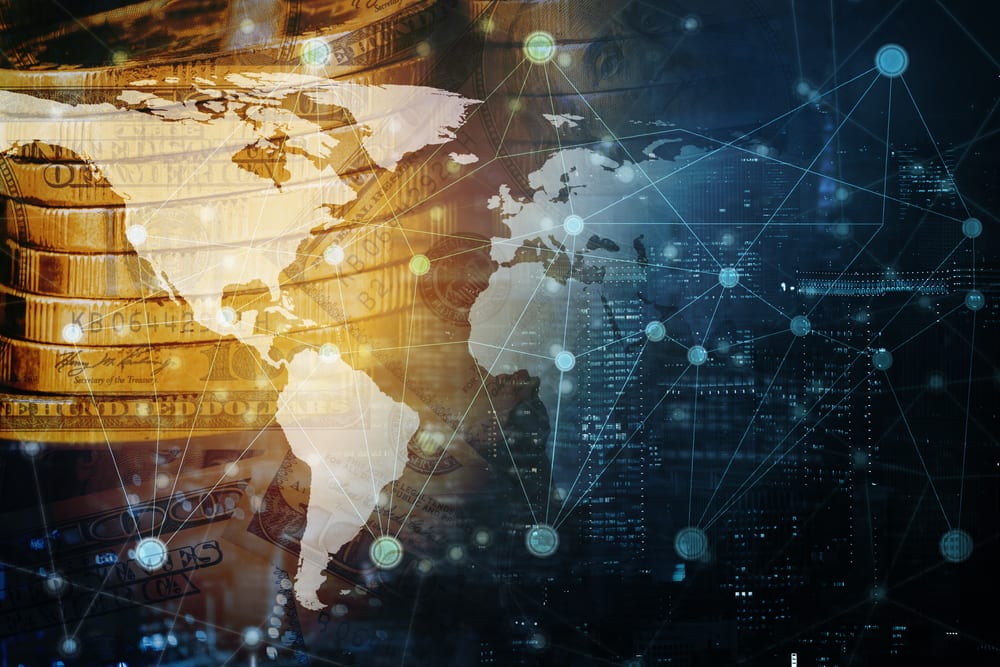 Investors concerned about a potential economic sting in the tail still to come as a result of the pandemic that has disrupted the world’s usual patterns over the past year and something might be glad to hear the International Monetary Fund (IMF) expects less damage than resulted from the financial crash of 2008.

Over a decade ago now stock markets lost almost half of their value over a few months as the global financial system was crippled by a credit crunch that was the fall-out of over-exposure to complex, toxic financial derivatives like sub-prime mortgages. When the stock market recovery took hold in 2009 it stretched into the longest bull market in history.

That winning run was only halted in early 2020 by the market sell-off provoked by a realisation just how serious the virus that spread out of Wuhan in China might prove to be. However, by early April a rapid recovery was underway. One that has seen stock markets soar to new heights. 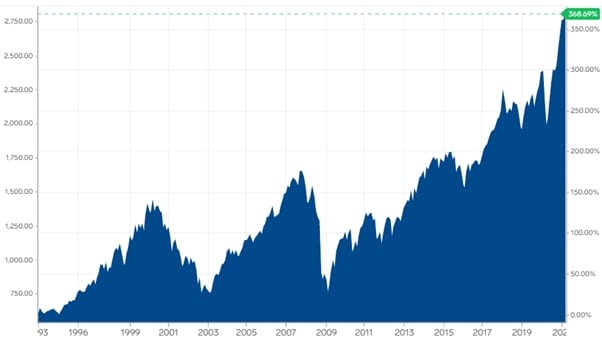 With the global economy having simultaneously taken a heavy blow, while stock markets soar, there are fears in some quarters we’re in a stock market bubble fuelled by cash being pumped into the system through huge international stimulus programmes. That narrative holds that sooner or later stimulus will have to be eased and at that point the true economic cost of a year of lockdowns and slashed output will become clear. Followed by a sharp, possibly historic, correction in stock markets.

But while there is no guarantee there won’t still be another correction, and a potentially serious one, at least the IMF is confident the blow to the economy hasn’t been as heavy as the one suffered in 2008. That assessment was made in a chapter of the IMF’s annual World Economic Outlook report that has been pre-published. In it the IMF said it expects global economic output in 2024 to be 3% lower than its pre-pandemic forecast.

While meaningful, that’s far less deep a drop than that which followed the 2008 crash, which the IMF says resulted in

“lasting damages over a comparable period were almost 10 per cent for the world as a whole”.

The IMF says the recent crisis had a very different character to previous historical volatility. It hit global output far harder, which the report says

“declined about three times as much as during the global financial crisis in half the time.”

By January, it estimates global GDP had dropped by 3.5% since the onset of the pandemic – the deepest international recession since the Second World War. However, 5.5% growth is forecast for this year.

This crisis has also seen a reverse in the economies most hurt. 13 years ago it was developed economies that suffered the most long-term economic damage, while the coronavirus crisis is forecast to have hurt poorer countries more. Especially

“economies reliant on tourism or those that had large hospitality sectors, such as the Pacific Islands and the Caribbean, are projected to experience more persistent losses”.

Islands in the Pacific, for example, are expected to see their GDP reduced permanently by 10% compared to what would have been expected without the impact of the pandemic. Overall, low-skilled and low-income workers have been most affected.

Workers in knowledge industries, especially technology, have been least affected with some benefitting from the growth in the digital economy during lockdowns. Public companies, especially the most valuable public companies, are heavily represented by the sectors least affected. Which, if the overall economic carnage is less long-term than was the case in 2009, could mean stock markets escape the worst scenarios feared over coming months.