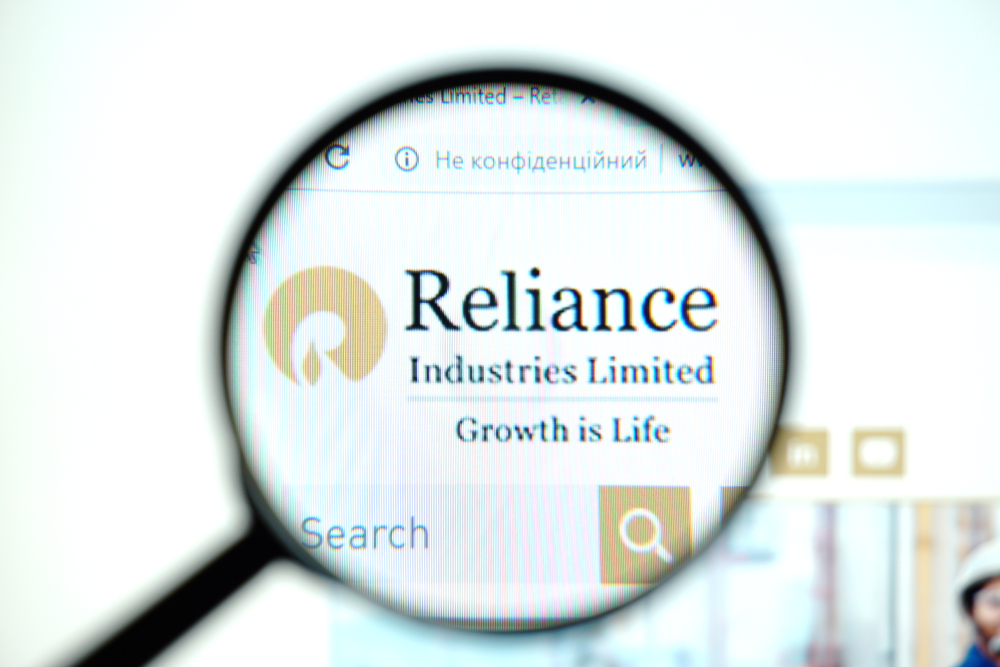 Mukesh Ambani’s Reliance might make an unsolicited offer to buy into BT Group or try to get a controlling share in it, it was reported

Billionaire Mukesh Ambani’s Reliance might make an unsolicited offer to buy into BT Group or try to get a controlling share in it, the report said, adding that the firm may also propose to partner with BT’s fibre optic arm Openreach and fund its expansion plans.

Reliance declined to comment on the report, while BT did not immediately respond to a request for comment.

India’s telecoms market, one of the world’s biggest, has been upended by Ambani-controlled Jio Infocomm, which launched with free voice and cut-price data in late 2016.

Ambani has forced several rivals out of the market while others such as the local unit of Britain’s Vodafone and India’s Idea merged to withstand Jio’s onslaught.

In September, Reliance was outbid by a consortium of Apax and Warburg Pincus for control over a Dutch unit of T-Mobile.

The current market cap of BT Group is $20.63 billion, as on November 26. If Reliance Industries Ltd takes over BT, this will arguably be the largest outbound Merger & Acquisition (M&A) involving any Indian corporate.

The ET report also said the deliberations were in the early stages and there might not be a transaction.

The report comes after Reuters reported last week that Reliance and Saudi Aramco have called off a deal for the state oil giant to buy a stake in the oil-to-chemicals business of Reliance due to valuation concerns.

A little over a week into 2022 we’ve already experienced some major market movements.... END_OF_DOCUMENT_TOKEN_TO_BE_REPLACED

One of the FTSE 100’s current disadvantages, when it has come to attracting international... END_OF_DOCUMENT_TOKEN_TO_BE_REPLACED

Did you know you could build wealth by investing in Lego? A study suggests... END_OF_DOCUMENT_TOKEN_TO_BE_REPLACED

With most major stock markets around the world spending time at or near record... END_OF_DOCUMENT_TOKEN_TO_BE_REPLACED

For years, Baillie Gifford’s technology funds have been driving outsized returns for the mainly... END_OF_DOCUMENT_TOKEN_TO_BE_REPLACED