Investing for a recession: defensive investment ideas if you choose to hedge 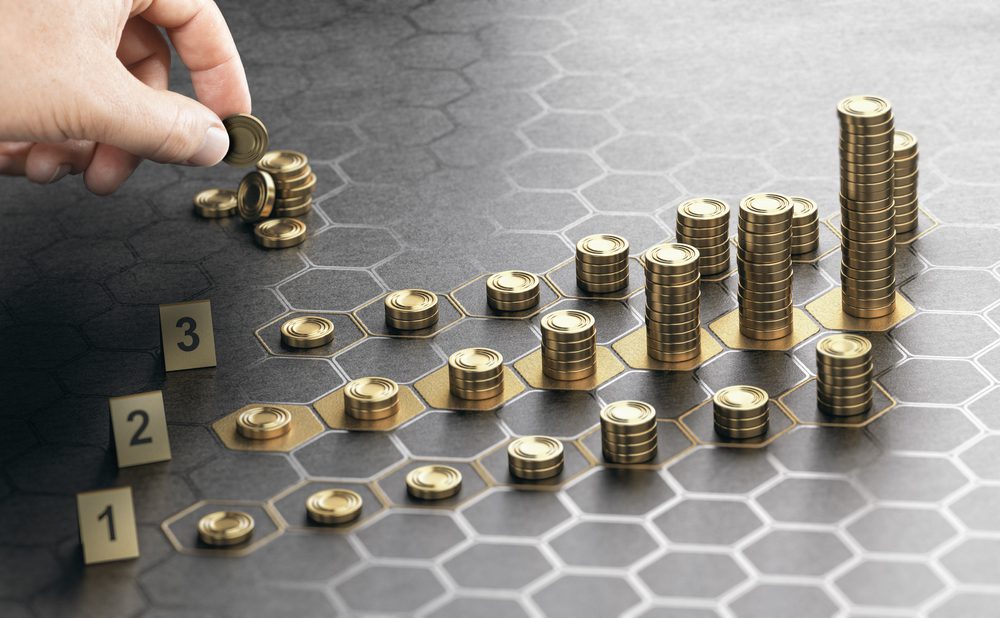 With a growing number of economists arguing there is a high chance we are heading into a global recession, and some reaching the conclusion we are already in one but data is delayed, how should investors react? After researching the arguments for and against the chances of an imminent global recession and how severe, or mild, it could be, there are three broad courses of action available:

If your research leads you to take either the second or third course of action, here are some ideas for defensive investment and how they might be expected to perform if we do indeed enter a period of global recession.

There are certain asset classes and assets considered to be defensive investments. Generally speaking, to qualify as a defensive investment, an asset has a history of showing low correlation to the kind of higher risk assets that typically perform well in healthy, growing economies.

For example, housebuilders or discretionary goods and services companies like tour operators or companies selling “higher quality but more expensive” products like sustainable clothing brands, craft beer or artisanal gin. Digital advertising platforms like Google or Facebook would be another example. When businesses are optimistic about the economy’s future, they spend more on advertising. So economic downturns hit the ad revenues these companies rely on.

There are other kinds of companies and sectors less sensitive to economic conditions and sentiment. Utilities companies for example. People will quite quickly scale down the family summer holiday from a fortnight in the Bahamas to a week in a nice self-catering cottage in France if they lose some confidence in the reliability of their future finances. But things will have to get quite bad financially before most families are prepared to turn the heating down and wear a second jumper.

Defensive stocks are those in companies exposed to sectors relatively immune to economic downturns, like utilities and consumer basics like standard groceries, fuel etc. The things we continue buying even if tightening our belts because we consider them basics or necessities.

Defensive stocks not only don’t usually see their revenues or profits fall during economic downturns, or by far less than is the case for cyclical stocks. They also often benefit from greater demand that pushes share prices up because investors are selling out of falling, cyclical asset classes, and buying defensive assets.

Examples of defensive sectors include:

An equities portfolio can be hedged against an economic downturn with a greater allocation to defensive sectors.

Some companies and sectors might also directly benefit from an economic downturn. DIY, for example. If cash is tighter, there is an incentive for people to try and do things themselves they might have otherwise called a tradesperson in for.

Why not just cash investments in now and rebuy when markets crash, holding the cash in the meanwhile? It’s certainly an option but not one without its own risks. The pound is considered a high beta currency, which means its value is volatile and tightly tied to economic cycles. When the global economy drops, the pound’s relative value to other major currencies tends to fall with it.

Holding cash in pounds might mean the number in your account doesn’t change (it certainly won’t increase much with current interest rates) but the purchasing power of that money is not protected. In the past, the Swiss franc was a classic safe haven. Anyone who switched cash from pounds to Swiss francs in mid-2007 almost doubled their money in 15 months, tax free, as the Swissie’s value soared.

Unfortunately, that’s not going to work the next time there’s a recession. After its gains spiralled out of control during the last major global recession, hitting Switzerland’s competitiveness, the Swiss National Bank now manages the Swiss franc carefully. If it starts to rise again, the country’s central bankers will intervene to hold it down.

The Japanese yen is still an option as a defensive currency hedge. Because Japan is a $3 trillion net global creditor, its currency still typically rises when the global economy hits turbulence and the Federal Reserve will not let Japan get away with currency manipulation to the same extent Switzerland is permitted to.

Gold is more correlated with equities markets than it used to be. It tends to rise when there is stock market turbulence and quantitative easing over the past 12 years has supported its value. But after plunging along with equities after the Lehman Brothers crash, because investors were selling off whatever they could to cover margin calls, it can no longer lay claim to being a safe haven in the most violent of storms. And it doesn’t recover like cyclical equities when economic sentiment improves.

Along with gold, once the standard go-to defensive investment, core sovereign bonds, debt issued by major nations, are no longer what they were. They still perform inversely to equities markets during economic turbulence but years of QE means yields offer very poor pickings. Some countries that would once have been considered very low risk, like Italy and France, now represent more of a credit risk. Even the UK’s finances don’t look as safe a bet as they once did.

For investors willing to consider a less traditional sovereign debt investment, 10-year Chinese government bonds could be an interesting defensive play that actually offers a yield – currently 3%. That will likely move in line with the zero yield offered by other major economies over the next several years, which means debt bought now at a good yield is likely to enjoy capital appreciation. There’s also a good chance of a bonus from exchange rates too.

A more traditional option would be three-month U.S. treasuries. Warren Buffet is holding $113 billion in these, protecting its value ready to take advantage of any major drop in equity markets. The U.S. dollar always rises when there is a major global stock markets sell-off, which would be a nice bonus if subsequently re-investing in non-dollar denominated stocks or other assets.

These are just some ideas to get your research started if you are considering rebalancing your investment portfolio to protect against the risk of an economic downturn on the horizon. It often pays to hedge against rainy days but going too far in the defensive direction can often mean losing out on returns as it’s almost impossible to time the market perfectly. Balance risk to reward and build a portfolio for greater short-term resilience without giving up too much potential upside if things don’t turn out as gloomily as you fear. Or at least, not exactly when you expect.

That the international travel sector is, thanks to the Covid-19 pandemic, in a bit... END_OF_DOCUMENT_TOKEN_TO_BE_REPLACED

With a growing number of economists arguing there is a high chance we are... END_OF_DOCUMENT_TOKEN_TO_BE_REPLACED

While most still caveat the argument with the get-out clause it is far from... END_OF_DOCUMENT_TOKEN_TO_BE_REPLACED

Natural gas prices have rocketed with Russia accused of managing supply to drive up... END_OF_DOCUMENT_TOKEN_TO_BE_REPLACED

After their valuations boomed in 2020, the UK’s online fast-fashion giants of Asos and... END_OF_DOCUMENT_TOKEN_TO_BE_REPLACED