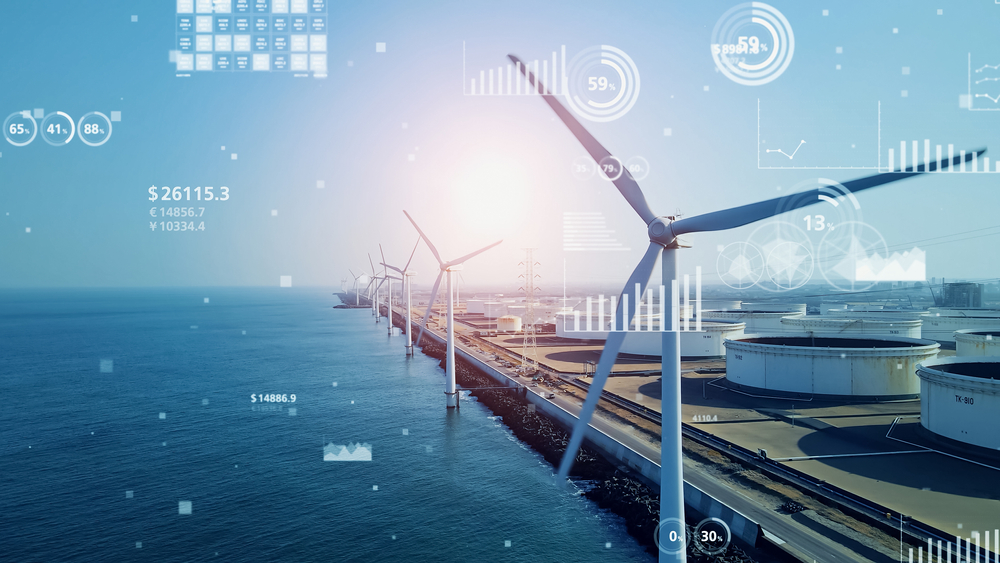 Cop26, the climate change conference that has drawn world leaders together in Glasgow to reach binding agreements on reducing emissions is in full flow. There’s a week remaining but it looks like major commitments will be ratified by a majority of nations around the world.

Maintaining these commitments will necessitate major changes in the way many things are done. But most of all, achieving carbon neutrality by 2050 involves a transition from an energy mix dominated by fossil fuels to one of renewables. That transition will have a major impact on companies that have traditionally generated their revenues through selling fossil fuels.

These investments are unlikely to generate anywhere near the same returns as if they had been directed into fossil fuels. At least in the short to medium term. But traditionally oil and gas-fuelled power companies like BP and Shell, and their international peers, don’t have a choice.

At least not if they want to remain public companies operating out of the UK or any other economically developed nation that commits to the Cop26 agreements to be ratified in the days ahead. As BP and Shell don’t appear inclined to become international pariahs they will dutifully transition to net zero energy companies themselves.

But that will be expensive and shareholders in oil and gas majors are unlikely to continue to receive the level of dividends they have been used to. That could be expected to hurt valuations. As might institutional investors snubbing the stocks of oil and gas companies while they are not deemed to have reduced their carbon footprint significantly enough to qualify as ESG-compliant.

At least, that was the conventional theory. Many analysts now expect the decarbonisation process of global energy supplies to benefit oil and gas producers in the short term. Bank of England governor Andrew Bailey explains:

“As we substitute out of more damaging hydrocarbons, coal obviously being a case in point, we will probably see increased demand for some other hydrocarbons [ie gas] during the transition.”

International agreements already in place mean fossil fuels supply is scheduled to peak in our around 2025. However, demand is not expected to fall until at least the end of the decade according to analysts including Morgan Stanley commodities expert Martijn Rats, who says:

“For the world to decarbonise, both the demand and supply for fossil fuels need to decline, but getting these two things to sync is challenging. On current trends we expect oil and gas demand to peak by the end of this decade, but we expect the peak in supply by 2025. This could support commodity prices, at least until 2030. If you want to slow down fossil fuel production by the end of the decade, you have to take steps to do that now.”

The tightening of supplies of fossil fuels are pushing up prices and the valuations of oil and gas companies are benefitting. The BP share price is up 35% this year and Royal Dutch Shell 26%.

It may sound counter-intuitive that investing in energy companies that have historically been among the world’s biggest polluters counts as an investment supporting carbon neutrality. Idealists will argue it is morally wrong to allow the champions of a dirty industrial past who made billions polluting the planet to now make billions in the clean-up process.

But there is a strong argument the reality is it is the biggest energy companies, like the London-listed BP and Royal Dutch Shell, which are best placed to drive the transition to a low-carbon energy market to replace today’s reliance on fossil fuels. They already have scale and experience. And the scientists say if we don’t at least keep the commitments in place now on emissions reductions it will be too late to avert the kind of higher average global temperatures that would have a major impact on economies and which parts of the world are habitable for humans.

There isn’t time for vendettas against the role large energy companies played in climate change. Like it or not we’re relying on them to de-carbonise quickly enough to minimise the impact of climate change. And shareholders can play a role in that by voting in a way that keeps big energy companies on track to meet their commitments. In the meanwhile, it is oil and gas revenues that will fund the billions that energy giants need to invest in their low-carbon transformation. If dwindling supplies of fossil fuels keep prices high to the benefit of energy companies, and their shareholders, over the next decade even better. You can profit from oil and gas while still investing for a carbon-neutral future.

It’s not a position everyone will agree with but it’s one I do think has merit. I don’t see an option for carbon-neutral energy supplies to be achieved by 2050 that doesn’t involve today’s big energy companies, which have historically been oil and gas giants. Investors who want to support a carbon-neutral future agenda are best placed to influence the transition of energy companies as shareholders with a vote on how they are run.

BP and Shell are also not the only historically big polluters now at the vanguard of the carbon-neutral energy revolution. Danish energy company Orsted was once a heat and power supplier that relied on coal-fired power plants. It’s now a global leader in renewable energy and a favourite with ESG fund managers.

Having warned investors of challenges for the renewables sector as a result of supply chain problems and rising commodity and component prices its share price is down 31% this year. That could represent a good buying opportunity.

London-listed Drax is another company that once ran coal-fired power plants, Europe’s largest, and is now a renewable energy company. It has reduced its emissions by over 90% since 2012 by switching from a coal-fired energy producer to a biomass power plant operator and owner of an international biomass supply chain. Drax proved 12% of all of the UK’s renewable electricity and the company’s share price has gained over 40% this year and around 75% since last. 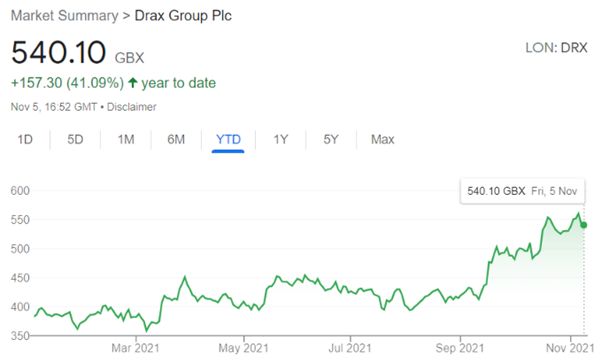 There are also interesting smaller companies that are pure clean energy technology firms and are unburdened by a fossil fuels-tainted past.

Dominic Weller of Octopus Investments is quoted in The Telegraphy newspaper as highlighting the AIM-listed eEnergy group whose share price is up 56% over the past twelve months. He explains its business with:

“It is a small business that helps other companies to measure their emissions and to reduce them, using technology.”

The same article quotes fund group EdenTree’s Ketan Patel praised energy supplier SSE for having proactively set its own specific targets to reduce emissions and has now “pulled off a transition out of coal and oil, moving towards renewable energy.”

Many investors prefer to build diversity into their portfolios by investing in funds rather than individual stocks. 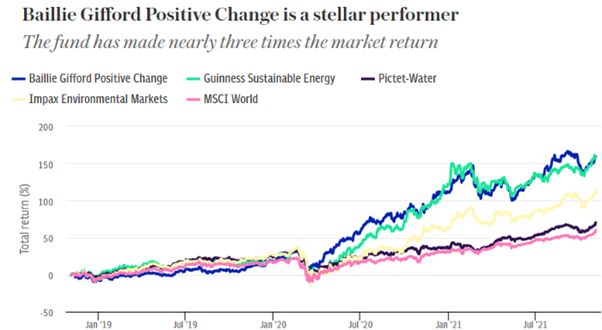 The Telegraph draws attention to a number of funds that are performing well and have strong carbon neutral investing credentials.

Schroder Global Energy Transition fund – up 27% over one year.

Other funds worth a look include the Gravis Clean Energy Income fund, which invests in companies supplying and storing clean energy. It is up 75% over the past three years against a sector average of 28.3%. And a low-cost ETF for the carbon-conscious investor could be the iShares Global Clean Energy ETF.