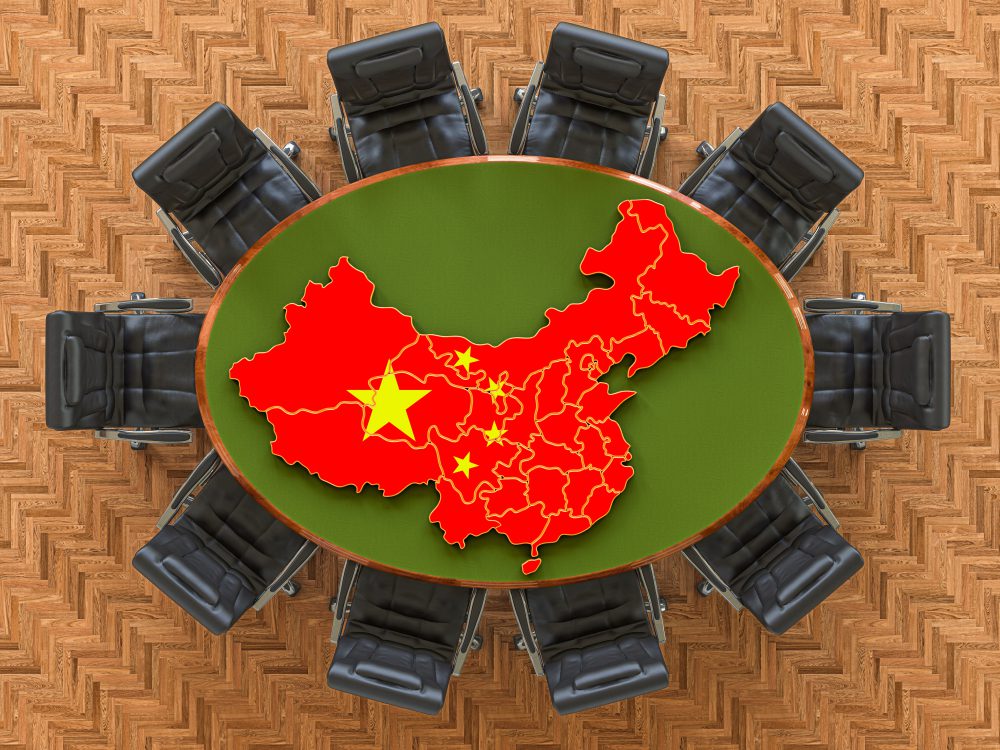 Investors are concerned about the risks of investing in U.S. listed stocks of Chinese companies after China’s regulatory clampdown across its economy.

The S&P/BNY Mellon China Select ADR Index, which tracks the American depositary receipts (ADRs) of major U.S.-listed Chinese companies, declined 5.9% on Friday after China moved to bar tutoring for profit in core school subjects, sparking a crash in the shares in the sector.

It was the latest in a series of actions by China that have caused the index to shed 18.8% since the beginning of the year. A string of cybersecurity investigations by Chinese regulators into major technology companies such as Alibaba Group Holding Ltd and Baidu Inc has prompted many investors to dump their shares.

China’s recent moves are unsettling even seasoned investors who are otherwise used to navigating corporate China’s auditing and governance in order to chase growth in the world’s second-largest economy.

Max Gokhman, head of asset allocation at Pacific Life Fund Advisors, where he oversees more than $30 billion in assets, said he believed Beijing’s end game was to bring capital back to China. He said he was bullish on many Chinese consumer-facing companies over the long term because of the country’s emerging middle class, but that it was difficult to price stocks in the short term.

The near-term picture is murky as Chinese ADR issuers are caught in the crossfire between U.S. regulators that are asking for more disclosures and Chinese regulators that demand privacy for data on Chinese citizens, Gokhman said.

Some investors deem these investments too risky. Paul Nolte, portfolio manager at Kingsview Investment Management in Chicago, said he has not held any China-related stocks in his portfolio for the last two years because of the political risk.

What we have done is moved away from the fundamentals of the companies. It has now become a political football and there is no way to analyze that and put it into a financial spreadsheet, Nolte said.

20% Bitcoin rally on Amazon cryptocurrency clue runs out of steam

A little over a week into 2022 we’ve already experienced some major market movements.... END_OF_DOCUMENT_TOKEN_TO_BE_REPLACED

One of the FTSE 100’s current disadvantages, when it has come to attracting international... END_OF_DOCUMENT_TOKEN_TO_BE_REPLACED

Did you know you could build wealth by investing in Lego? A study suggests... END_OF_DOCUMENT_TOKEN_TO_BE_REPLACED

With most major stock markets around the world spending time at or near record... END_OF_DOCUMENT_TOKEN_TO_BE_REPLACED

For years, Baillie Gifford’s technology funds have been driving outsized returns for the mainly... END_OF_DOCUMENT_TOKEN_TO_BE_REPLACED