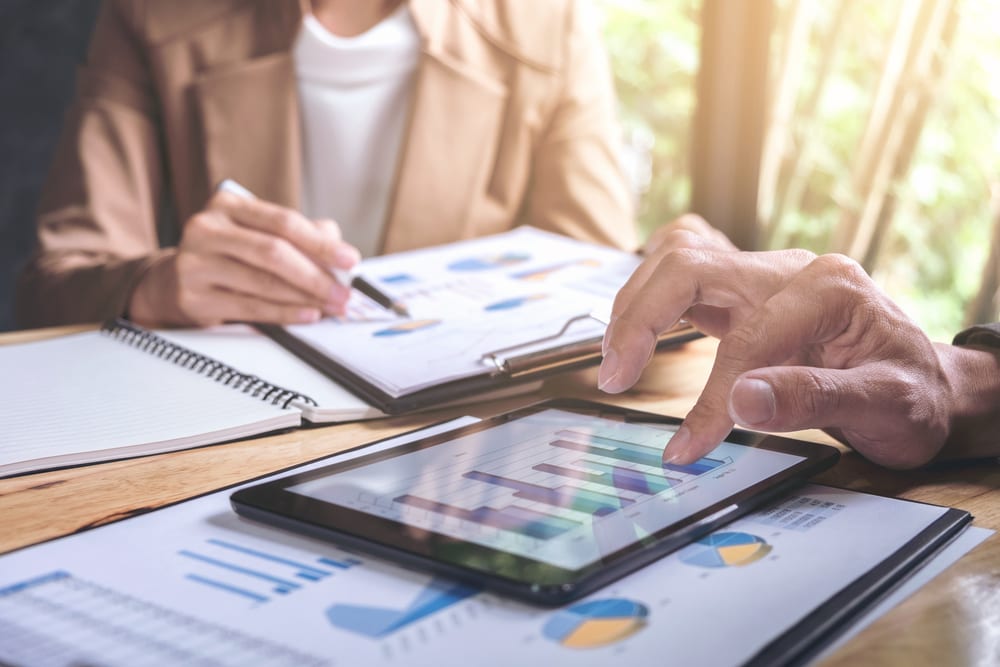 Investors are pushing major European companies to make sure the “missing” costs of climate change are properly reflected in their financial statements, a move that could wipe billions of dollars off the value of sectors from energy to aviation.

The European and U.S. investors, who manage $9 trillion in assets, have sent 36 carbon-heavy companies a document setting out how they should account for the likely impact of the 2015 Paris climate accord on their future profits.

The investors suspect that existing balance sheets rest on assumptions over variables such as oil prices, carbon taxes, and the lifespan of fossil fuel assets that are incompatible with a shift to net-zero carbon emissions under the Paris deal.

JPM Morgan Asset Management (part of JP Morgan Chase & Co), DWS, Fidelity International and M&G Investments were among 38 asset managers to back the document, according to a copy of an accompanying letter shared with Reuters by the Institutional Investors Group on Climate Change, an industry coalition.

In a statement published on Monday, the investors called on the companies to “address missing climate change costs in financial accounts”.

Either we get serious and start shifting capital flows towards activities aligned with the Paris Agreement, or we continue to talk about it, said Natasha Landell-Mills, head of stewardship at London-based asset manager Sarasin & Partners, who wrote the 23-page investor expectations document.

Paris-aligned accounts are amongst the most important changes that will drive system-wide capital redeployment, Landell-Mills said.

Among the companies the investors wrote to were Germany’s E.ON and Uniper, Spain’s Iberdrola and Endesa, France’s Air Liquide, Austria’s OMV and London-listed Anglo American.

The campaign builds on a previous initiative led by Landell-Mills and an initial core of investors to challenge European oil majors and their auditors over their accounting assumptions in light of the Paris deal.

Landell-Mills said that engagement was vindicated in June when British major BP said it would write off up to $17.5 billion from the value of its assets after revising down its long-term oil and gas price forecasts. Anglo-Dutch rival Royal Dutch Shell and France’s Total booked smaller impairments.

Regulators have increasingly been encouraging companies to make voluntary disclosures of how they expect climate change to affect their businesses, and some countries, including Britain and New Zealand, are making these mandatory.

But the investors say that accountants and auditors may be failing in their existing legal duties to factor in foreseeable risks linked to both the prospect of rapid decarbonisation and physical impacts from climate change, meaning companies may be overstating their capital.

Too many company accounts are leaving out material climate-related impacts, and this is not just putting shareholder capital at risk; it could have catastrophic consequences for our planet, according to the investors’ document.

The document said investors could exert leverage on the issue by engaging directly with audit committees and company boards, by voting out directors and auditors, and by divesting shares.

Bruce Duguid, head of stewardship at the governance advisory arm of Federated Hermes, among the asset managers backing the campaign, said investors would review 2020 accounts for “clear evidence” of a response from both board directors and auditors.