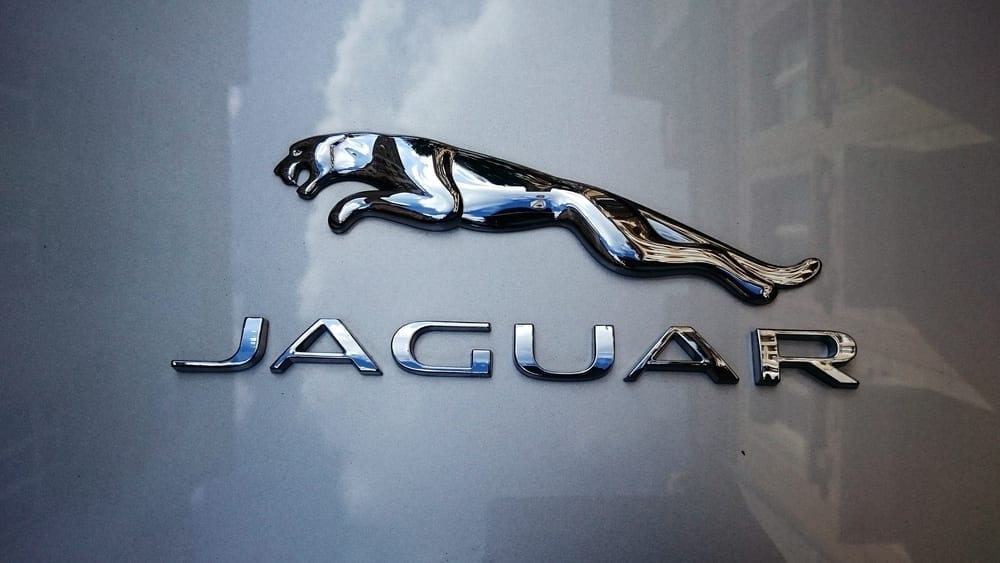 Jaguar Land Rover has warned it could run out of car parts at its British factories at the end of next week, as the coronavirus halts supplies from China.

Britain’s biggest carmaker added its voice to a chorus of companies counting the cost of the outbreak, as the epidemic weighs heavily on international business and trade.

We are safe for this week and we are safe for next week and in the third week we have … parts missing, said the JLR chief executive, Ralf Speth. He added, we have flown parts in suitcases from China to the UK.

Speth added that the company was currently making no sales in China, one of its most important markets.

Apple cut its sales forecasts on Monday and could be set for further pain after its major iPhone supplier said quarantine protocols meant it was struggling to squeeze as many workers into its factory dormitories as usual.

As the economic fallout spread, a series of companies and politicians conceded that disruption to day-to-day operations was inescapable.

Speth said JLR had enough parts from China to maintain its British production for the next two weeks but not beyond.

The firm has three UK plants – Halewood on Merseyside, and Castle Bromwich and Solihull in the Midlands – but did not say if they might have to close or reduce production.

If you think back to the Japanese earthquake and tsunami, there were critical parts coming from Japan, so Japanese producers shut down in the UK, said Prof David Bailey, of Birmingham Business School. It depends whether they have second sourcing agreements to get parts elsewhere and whether they can flex those.

Apple has been among the hardest hit of the world’s major companies. The smartphone maker said on Monday that the coronavirus may have shaved billions of dollars off global sales.

Apple said it may not hit its sales forecast of between $63bn (£48bn) and $67bn for the quarter ending this June, citing uncertainty caused by the epidemic.

Its key iPhone supplier, Foxconn, has switched some of its production to making surgical masks instead of smartphones, but is reportedly struggling to get its production lines back up to speed.

It usually fits eight workers into each dormitory at its factory in Zhengzhou but quarantine measures mean each now has to have their own room, the Financial Times reported.

Craig Erlam, senior market analyst at OANDA Europe said Apple’s forecast was “likely the first of many profit warnings as the coronavirus continues to wreak havoc in the world’s second largest economy”.

Analysts have suggested that Apple’s South Korean rival Samsung could benefit from the US firm’s supply chain issues. But the South Korean domestic economy is far from isolated from the outbreak’s effects.

A day after economic forecasters warned Japan was facing a recession due to regional disruption to trade, South Korea’s President Moon Jae-in, told members of his administration that the country needed to take “emergency” steps.

George Magnus, associate at Oxford University’s China Centre, said, the knock-on effects from Chinese demand grinding to a halt are most acute for Hong Kong, but also for Australia, Japan, South Korea, Taiwan, Malaysia, Thailand, Singapore – and Brazil as a commodity producer.

He said affected economies would recover from the impact quickly if restrictions imposed by Beijing were lifted within a few months.

But if it turns out that China sustained the clampdown regime into the early summer or beyond, then the cumulative effects would increase significantly, he said. A Chinese recession – unheard of – would send shockwaves through the world economy. Hopefully though that’s a low-probability scenario.

The coronavirus has already had a complex effect on global trade, hitting tourism and retail sales in the huge Chinese market.

It has also caused the cancellation of industry events such as the tech sector’s annual Mobile World Congress in Barcelona, Spain.

The latest global name to cancel its plans was Chanel, whose models were due to show off its latest designs at a show in Beijing in May.

Chanel said the 31 rue Cambon 2019/20 Métiers d’art collection, which has already been shown in Paris, would be displayed at a “later and more appropriate moment”, but did not give a new date.

At the foremost are the health and well-being of its teams and clients, the company said.

The Financial Reporting Council (FRC), the UK’s accounting watchdog, has told the UK’s “Big Four” auditors to ensure they have plans in place to analyst the effect of the outbreak on firms with operations in China.

A string of companies offered updates alongside their financial results.

Uncertainty about the length of the crisis is one of the largest hurdles, according to HSBC, which said on Tuesday that disruption for staff, suppliers and customers could hurt profits in 2020.

Group chief financial officer, Ewen Stevenson, said, we expect to take additional loan loss provisions as a result of the coronavirus and the weakened outlook for the Hong Kong economy.

I think it’s really a call on how long does it take to contain the virus, and certainly some of the latest data has given us more optimism on that over the last week or so, Stevenson said.

The chief executive of BHP, the world’s largest mining group, said the company could be affected by falling demand if the virus is not contained by the end of March.

As a major supplier of raw materials, BHP’s fortunes are affected by economic growth patterns, particularly in large economies such as China.

Irish food ingredients company Kerry Group, which makes Wall’s Ice Cream and Richmond sausages, said its Chinese revenues were likely to slump by 30% in the first quarter of the year. It has five factories in China and has been operating with a skeleton staff, it said.

Holiday Inn owner InterContinental Hotels Group has closed or partially closed 160 out of its 470 hotels in mainland China and said it expects a short-term hit from the outbreak.

The company said in January that it would allow customers to change or cancel stays in China, Macau, Hong Kong and Taiwan up to 3 February, at no additional cost.

Shares in Tekmar, a tech firm that serves offshore energy projects in China, fell by more than 20% after it cut profit forecasts, citing disruption to its shipments and supply chain.

China accounts for 10% of its expected revenues. Chairman Alasdair MacDonald said the effect on the business had been “unpredictable and rapid”.

Britons on quarantined cruise ship in Japan to be flown home

A little over a week into 2022 we’ve already experienced some major market movements.... END_OF_DOCUMENT_TOKEN_TO_BE_REPLACED

One of the FTSE 100’s current disadvantages, when it has come to attracting international... END_OF_DOCUMENT_TOKEN_TO_BE_REPLACED

Did you know you could build wealth by investing in Lego? A study suggests... END_OF_DOCUMENT_TOKEN_TO_BE_REPLACED

With most major stock markets around the world spending time at or near record... END_OF_DOCUMENT_TOKEN_TO_BE_REPLACED

For years, Baillie Gifford’s technology funds have been driving outsized returns for the mainly... END_OF_DOCUMENT_TOKEN_TO_BE_REPLACED