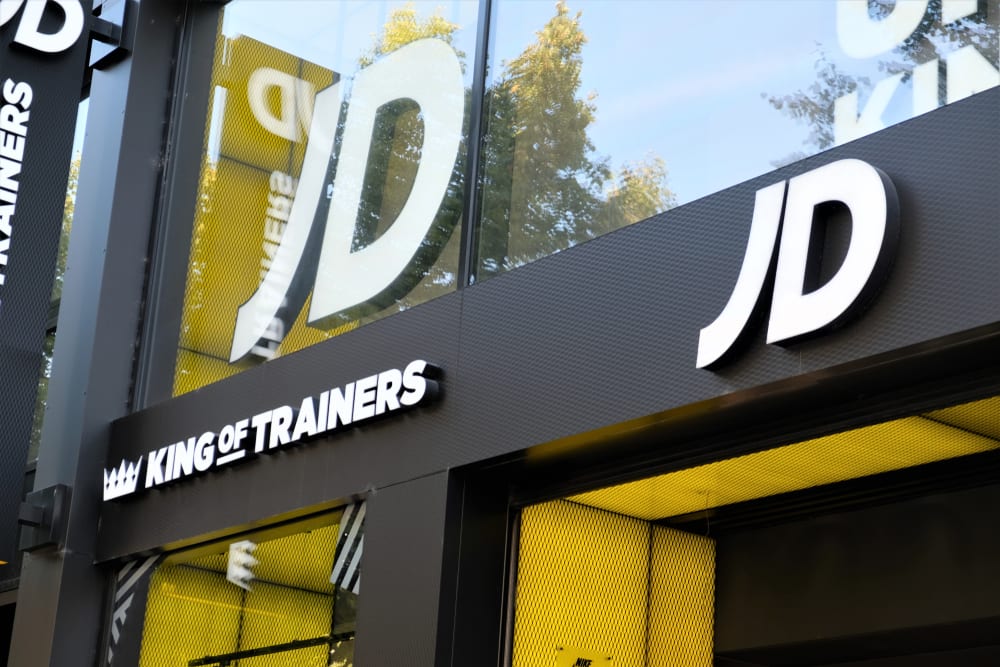 The JD Sports share price has gained over 3.5% today on news the UK sportswear company has agreed to buy Californian footwear chain Shoe Palace in a $681 million deal. The acquisition expands JD Sports’ exposure to the U.S. market, where it already owns around 500 Finish Line stores in North America. 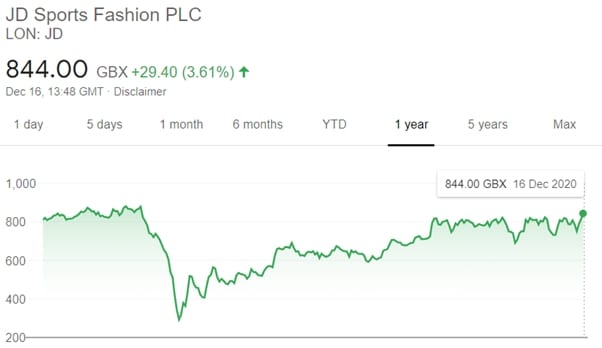 The deal agreed will involve a cash payment of $325 million, $100 million of which will be made in instalments throughout next year. Shoe Palace’s founders, the four Mersho brothers who started the company in 1993, having opened their first shop in San Jose using savings accrued from selling trainers and stereos at flea markets, will stay on in a management capacity.

As well as the $325 million in cash, the brothers, George, Tony, John and Ralph will receive a 20% stake in JD Sports’ US business worth $356 million. They have been incentivised to remain with the company until at least 2025.

The acquisition comes just two weeks after JD Sports pulled out of a potential rescue deal for UK department store chain Debenhams. Shoe Palace currently owns 167 stores, mostly located on the west coast and with a largely Hispanic customer base. The company’s 2019 revenues came in at $435 million, for a pre-tax profit of $52 million.

“The Shoe Palace team are ambitious, have great energy and pride themselves on their consumer connection and we welcome them to the group.”

“We could not imagine a better way to continue to build on the legacy of our family business. Through this combination with JD and Finish Line in the US, we have gained a strong global partner.”

JD Sports investors seem to be far more approving of the move to expand the company’s U.S. presence, while sticking to its core sportswear focus. That stands in stark contrast to the £8 billion drop in the company’s value after it had been announced the company had entered exclusive negotiations to salvage Debenhams. The feeling was that a deal for Debenhams would take the company into unknown territory away from its strategy and that turning the department store around would prove a distraction.

Analysts also signalled their approval, with broker Peel Hunt writing in a note to investors:

“Shoe Palace is a very well regarded retailer, this is not a distressed asset: quite the opposite. It’s a great fit for JD. Finish Line has a weakness on the West Coast and doesn’t really connect with the shoppers Shoe Palace is close to.”

Shoe Palace also has a well developed website and ecommerce operation and its stores and online properties are designed to appeal to a younger, trendy demographic. Its marketing style, featuring stylised photography, bears notably similarities to JD Sports’ own branding. The company also has a number of innovative exclusive collaborations with modern artists, as well as big sports brands. It has particularly good relationships with both Adidas and Nike, which should offer JD Sports’ improved access to their latest designs.

Including the Footpatrol and Size? chains, JD Sports has a total of 400 stores in the UK and has grown quickly in recent years, riding the ‘athlileisure’ market wave. In September the group reported that its sales had only dipped marginally during the first UK lockdown period that saw its stores shut thanks to a largely young customer demographic that happily switched to online shopping. The lockdown period also increased demand for athlileisure wear that doubles up as comfortable home wear.