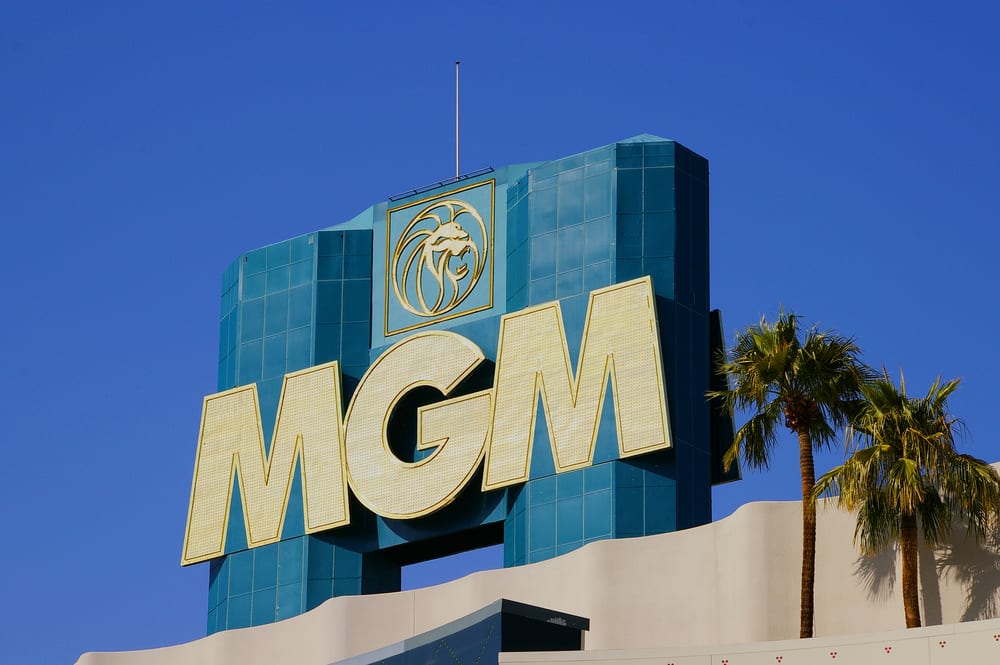 Shares in Ladbrokes’s owner surged after it revealed it had received an £8.1billion takeover approach from US casino giant MGM Resorts.

Entain, formerly known as GVC, rebuffed the proposal, which it claimed significantly undervalued the company and its prospects.

Traders drove the shares up 25.3 per cent in the hope MGM would come back with a higher price – or that it would flush out a rival bidder.

MGM, which operates flashy casinos in US destinations including Las Vegas, New Jersey and Detroit, now has until February 1 to come up with a formal offer for London-listed Entain. The UK business has more than 24,000 staff employed across five continents.

The market is signalling the price will have to be markedly higher in order to win over shareholders and the board.

Even at the current level, however, bosses at Entain are in line for a windfall if a deal goes through.

Chief executive Shay Segev, who took over from Kenny Alexander last summer, had 1.6m shares in Entain as of last August. They would be worth £22million if the deal goes ahead.

Although the approach could result in a lucrative payday for bosses and shareholders, it is likely to raise concerns about whether a new US owner would address issues in the UK over problem gambling and addiction.

In a stock market announcement, Entain said it had told MGM that the bid is too low and asked the US company to provide ‘additional information’ on the ‘strategic rationale’ for bringing together the two firms.

The move by MGM is the latest sign of the appetite in the US for British gambling groups.

Since the US Supreme Court legalised sports betting two years ago, UK bookmakers have been scrambling to get a foothold in the massive market across the Atlantic.