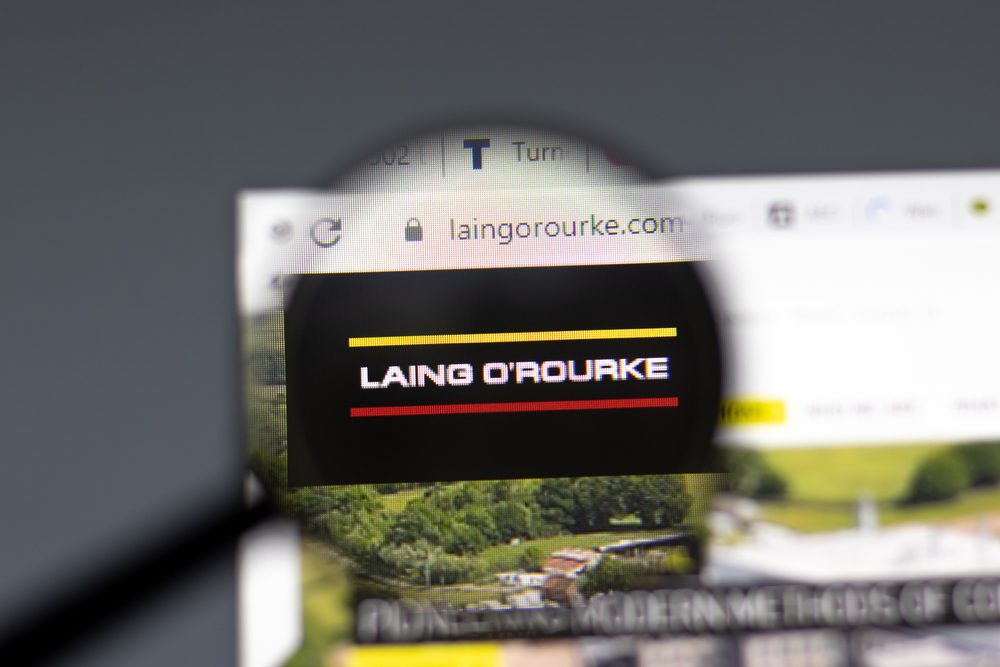 UK’s largest privately owned construction group Laing O’Rourke is planning to list within three years as the industry is set to come out of a decade of austerity into a post-pandemic infrastructure boom.

Founder and chief executive Ray O’Rourke told the Financial Times that the Dartford-based company was working on finding his successor, after which time it would likely float on the public markets.

We will float the company in a few years’ time, he said. By 2024 we will be in good shape.

If the company list in London, it would join large competitors such as Balfour Beatty, Kier and Morgan Sindall, and uplift the city’s stock market, which has been shrinking faster than other European exchanges.

O’Rourke said it might not do a listing in “the traditional way”, but did not provide details.

People are now saying the day of the big investment banker putting it together may have to be done differently. There’s a great opportunity to innovate around this, he said.

Along with other construction companies, Laing O’Rourke suffered a difficult decade following the global financial crisis in 2008.

The outlook is far brighter with Boris Johnson’s government announcing last year that it would spend £600bn on infrastructure over five years.

To reduce labour costs and shorten construction times, Laing O’Rourke is a longtime advocate of off-site manufacturing, which involves building large sections for construction projects in factories and bringing them to sites.

Our industry is in the dark ages, said O’Rourke. That is where the future of our industry will be. He believed his company was 85 per cent of the way to making off-site manufacturing work.

However, he said the UK construction industry was hampered by the rapid-fire succession of ministers in charge of construction but that the aftermath of Brexit and the pandemic presented an opportunity for change.

A little over a week into 2022 we’ve already experienced some major market movements.... END_OF_DOCUMENT_TOKEN_TO_BE_REPLACED

One of the FTSE 100’s current disadvantages, when it has come to attracting international... END_OF_DOCUMENT_TOKEN_TO_BE_REPLACED

Did you know you could build wealth by investing in Lego? A study suggests... END_OF_DOCUMENT_TOKEN_TO_BE_REPLACED

With most major stock markets around the world spending time at or near record... END_OF_DOCUMENT_TOKEN_TO_BE_REPLACED

For years, Baillie Gifford’s technology funds have been driving outsized returns for the mainly... END_OF_DOCUMENT_TOKEN_TO_BE_REPLACED