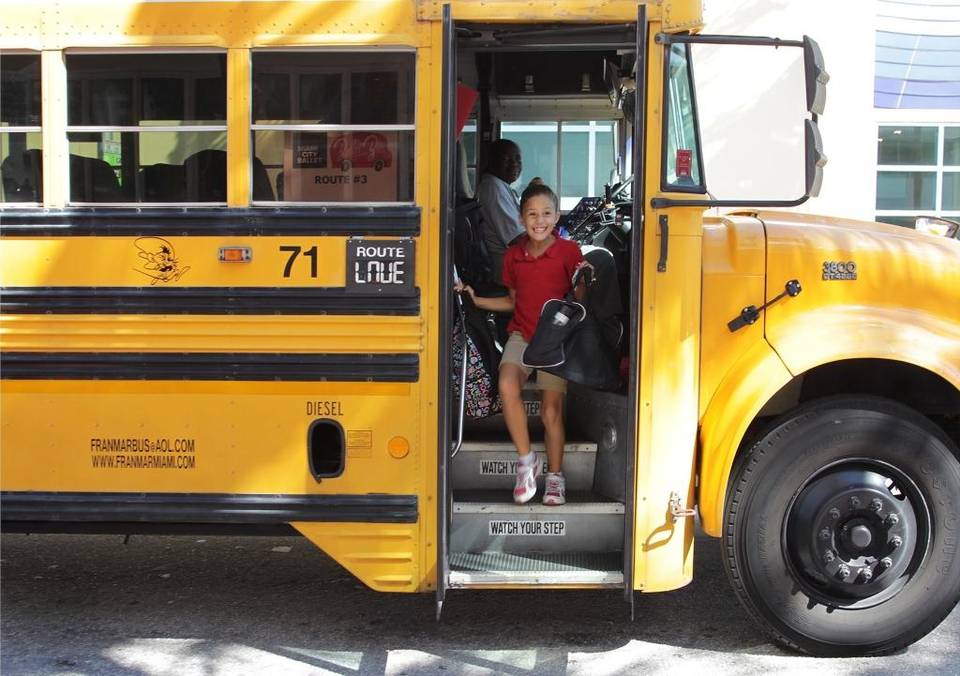 When Gov. Rick Scott rolls out his budget proposal Monday, he’ll talk about spending more money on schools, but some fellow Republicans say he’s not telling taxpayers the whole truth.

A spike in school spending will have to come from higher property taxes on businesses and homeowners in Florida, and that has Republican lawmakers demanding the full story be told.

“This has got to stop,” says Republican Rep. Fred Costello of Ormond Beach.

Costello has decided it’s time to force Scott and lawmakers to advertise that higher property taxes are paying for higher school spending, and that much of the increase would be shouldered by the same small businesses Scott says he’s trying to help.

Costello, who was mayor of Ormond Beach for eight years, wants any state-imposed property tax increase to be spelled out with a “clear and concise explanation” in quarter-page newspaper ads in 18-point type, just as cities and counties must do when they publish the new tax rate each year.

The ad would have to include the “rolled-back rate,” or the property tax rate that would have produced the same level of tax revenue as last year, to reveal a tax increase.

“It’s going to force us to say we’re raising taxes,” Costello said. “Nobody in Tallahassee wants to do that.”

“Rising home values are good for the economy and homeowners. This bill seems to ignore that reality,” spokeswoman Jackie Schutz said.

As Florida’s economy improves, the taxable values of homes and businesses go up. But what politicians don’t talk about is that higher property values result in higher property taxes — even if the tax rate doesn’t go up. Every year, the governor and legislators pass a budget that requires school boards to impose a local property tax, known as required local effort.

Scott’s appointees on the Board of Education support a proposed budget that would increase required local effort next year by $426 million, which is the lion’s share of the board’s proposed $476 million increase in K-12 spending — an idea that one key senator calls dead on arrival.

Sen. Don Gaetz, R-Niceville, chairman of the Senate budget subcommittee for education, says he likes the concept and will consider filing the Senate version of Costello’s House proposal (HB 751).

“I cannot support a budget proposal that would place 80 percent of the burden of increased school taxes onto local property taxes and local school boards. I don’t think that’s right,” Gaetz said.

Gaetz offered two alternatives. He said the state should put more sales tax revenue into schools, which would jeopardize Scott’s tax cuts, or reduce school spending and wipe out one of Scott’s top priorities.

Gaetz noted the irony of Scott’s emphasis on business-friendly tax cuts while increasing property taxes on businesses, a topic he said is likely to come up at Rotary Club speeches.

“They’re going to say, ‘Don, thanks for that tax cut. But now, let’s talk about the tax increase that I’m getting,’ ” he said.

The bottom line is that businesses would get hit harder than homeowners would.

Owners of non-homestead property in Hillsborough would be hit hardest, with a property tax increase of $94.48 on average.

Orange County non-homestead property would be hit with an increase of $86.25 on average, and the spike in Okaloosa would be $52.82.

Homeowners in all three counties would pay about $11 more, in part because the state Constitution’s Save Our Homes amendment caps annual increases in the value of homestead property to 3 percent.

Costello, whose wife, Linda, is a member of the Volusia County School Board, said he strongly supports spending more money on public education, but taxpayers need to know exactly where it’s coming from.

Costello says he expects that his bill, entitled “An act relating to transparency in state education funding,” will face an uphill fight.

“The governor is going to hate it,” Costello said.

That the international travel sector is, thanks to the Covid-19 pandemic, in a bit... END_OF_DOCUMENT_TOKEN_TO_BE_REPLACED

With a growing number of economists arguing there is a high chance we are... END_OF_DOCUMENT_TOKEN_TO_BE_REPLACED

While most still caveat the argument with the get-out clause it is far from... END_OF_DOCUMENT_TOKEN_TO_BE_REPLACED

Natural gas prices have rocketed with Russia accused of managing supply to drive up... END_OF_DOCUMENT_TOKEN_TO_BE_REPLACED

After their valuations boomed in 2020, the UK’s online fast-fashion giants of Asos and... END_OF_DOCUMENT_TOKEN_TO_BE_REPLACED