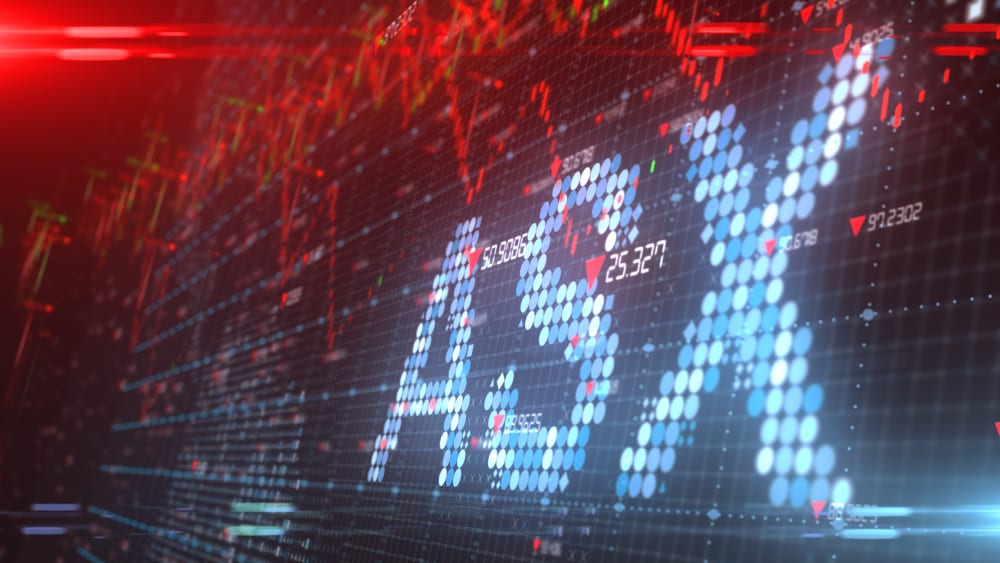 The Auckland based buy now-pay later company has traded above its issue price of $1.03 to a high of $1.67

Laybuy is the latest addition to the fast growing buy-now-pay-later sector, which has skyrocketed with the growth in online shopping.

Laybuy founder and managing director Gary Rohloff said a listing on Australia’s exchange, which is the global centre for such companies, it raised $AU80 million ($58.24 million) in a share float made commercial and financial sense.

He said, the ASX (Australian Stock Exchange) is the most sophisticated buy now-pay later market in the world and it makes sense to be part of it.

The three-year-old Auckland based company has 6180 active retailers and 542,000 signed-up consumers, and over the past five months since March processed more than $202m worth of sales on its platform.

Laybuy readily established itself in New Zealand and Australia, but Rohloff said the money raised in the sharefloat would go into expanding its nascent business in Britain.

Unquestionably the best prospects lie in the UK … it already provides more revenue than Australia and New Zealand combined, he said, but added that all the company’s key backroom functions were still based in New Zealand and would remain so.

The company essentially finances the purchase by consumers, which are paid in instalments, but Rohloff said there were tight controls in place to reduce the financial risks, and the company had financing in place giving cover for $4 billion worth of business.

Prices of similar companies listed on the ASX took a battering the other week when global payments company, Paypal, signalled it was getting into the buy now-pay later sector.

But Rohloff said the emergence of Paypal was to be welcomed not feared.

If a brand as well known as Paypal chooses to enter the sector it validates exactly what the market is doing and gives more credibility to the market, and Paypal will turbo-charge the adoption by retailers and consumers, Rohloff said.

Rohloff was previously involved in the Ezibuy shopping catalogue business.