Plans unveiled by Lloyds Banking Group to invest in a buy-to-let residential property portfolio are reportedly more extensive than has previously been presumed. Internal documents seen by The Financial Times are said to outline ambitions for a 50,000 strong portfolio to have been built by the end of the decade. The bank also hopes to be generating £300 million in annual profits from the property investment by as soon as 2025.

Lloyds’s new property division Citra Living is also advertising for a director to take charge of the new business. When launched last month investors were told the new unit was planning to build a residential rental properties portfolio of 400 homes by the end of this year and 800 by the end of next. However, it now appears the longer-term ambition is far greater. 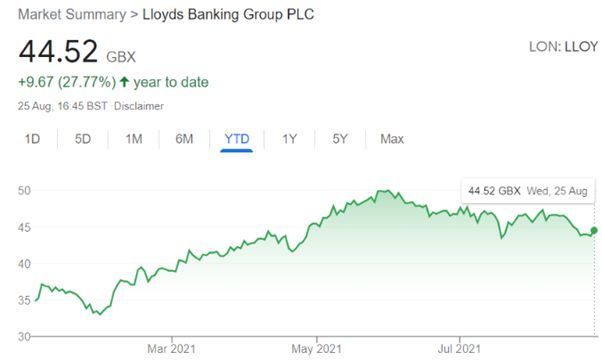 To reach the 50,000 target by 2030, Lloyds will have to add an average of 400 rental properties a month between now and then. It will also face competition from the insurer and fund manager Legal & General, M&G and even department store retailer John Lewis, which all have plans to build extensive buy-to-let businesses.

If Lloyds, whose share price has gained an impressive 27.8% so far this year, succeeds in its target it will become one of the UK’s largest private residential landlords. Grainger, currently one of the largest buy-to-let investment companies owns around 9100 homes.

The UK’s buy-to-let sector has traditionally been dominated by smaller private investors owning from one to several rental properties. However, recent changes to the tax regime have reduced the attractiveness of the sector for smaller investors. Larger companies are now moving in to pick up the slack.

Citra plans to build its portfolio by acquiring residential properties, both flats and houses, directly from homebuilders and has already agreed a joint venture with Barratt Developments. Its first properties, flats in the regenerated Fletton Quays area of Peterborough, are being advertised at rents of between £1200 and £1250 per month.

The Lloyds plan, which has been codenamed Project Regeneration by the bank, is a priority  of new chief executive Charlie Nunn, who took up his new job this week. He moved to Lloyds from rival bank HSBC. He was hired to lead a digital transformation of Lloyds’s business to fend off new competition from new app-only fintech rivals like Starling Bank and Monzo.

Last month Lloyds acquired the investment platform Embark for £390 million. Embark has 410,000 customers and has £35 billion of assets under management. With no appetite for overseas expansion, the bank is looking at other areas for growth with fintech services and residential property investments a central part of that strategy.

However, a Lloyds spokeswoman said the ambition for acquiring 50,000 properties over the next nine years is

“a potential scenario only”, adding “we’re not going to be aggressively purchasing properties”.