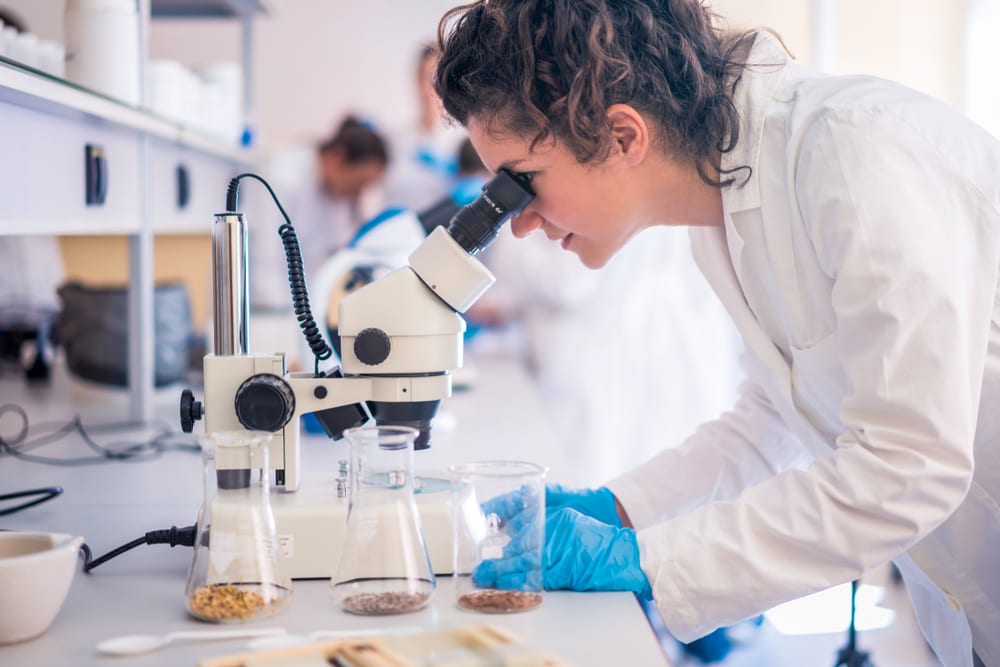 Oxford Nanopore, one of the UK’s most promising biotech companies, has announced plans for a £2 billion IPO. And in a boost to the City that will comfort it after Deliveroo’s £7.6 billion IPO flopped to a 30% loss as it made its eagerly anticipated market debut today, Oxford Nanopore has opted for the London Stock Exchange ahead of competitors on Wall Street.

The LSE recently updated its premium listing rules with tweaks such as permission for dual-class shares for up to 3 years in a concerted attempt to encourage quickly growing start-ups in tech and biotech to float in London.

The government-backed move has had an immediate impact, with both Deliveroo, the digital-first food delivery and last-mile logistics service, and now Nanopore calling in favour of London. However, to put those two wins in context, serial entrepreneur (LoveFilm, Zoopla) Alex Chesterman, whose latest start-up is online used-car dealership Cazoo, has opted for Wall Street for its $7 billion IPO.

Mr Chesterman cited a belief that while he feels the government has been doing “all the right things” in its efforts to encourage growth companies to the London Stock Exchange, Cazoo was crossing the Atlantic. That choice was made because he doesn’t think British fund managers understand high-growth tech companies or have the same appetite for risk as their U.S. counterparts.

But life sciences star Oxford Nanopore’s IPO is at least a minor coup for the City of London. The gene-sequencing company was spun out of Oxford University in 2005 and is still based in the Oxford Science Park, where it employs 500 people. Another 140 staff are based in the company’s satellite offices in Shanghai, Beijing, and San Francisco.

Oxford Nanopore expects its IPO to take place in the second half of the year, presumably likely to be September or October, but did add the caveat it was “dependent on market conditions”.

The £2 billion IPO will see a major payday for the company’s current investors which include Chinese technology giants Tencent and Gordon Sanghera, a co-founder and the current CEO. Unfortunately, the company’s progress to public markets will come too late for investors in the failed Woodford Equity Income fund. A major investor, the fund had held a stake of 12% in Oxford Nanopore.

The biggest return will be made, however, by another investor. IP Group, the FTSE 250 intellectual property firm provided Oxford Nanopore with seed funding and owns a 15% stake. The company has raised a total of £613 million, with its last round in October bringing in £84.4 million.

IP Group now has a remarkable investment record with Oxford Nanopore set to become the third company it has invested in at an early stage to achieve ‘unicorn’ status, defined as a valuation of at least $1 billion.

The ongoing Covid-19 pandemic has helped raise Oxford Nanopore’s profile. The biotech has been awarded several government testing contracts since it began, including a rapid testing agreement worth £113 million. The company’s gene-sequencing technology has been used around the world to sequence the coronavirus, helping to track its mutations.

The company’s work in genomics, which Steve Bates, chief executive of the BioIndustry Association, said the UK currently “leads the world”, was hailed. Mr Bates also remarked the IPO plans demonstrate “the incredible appetite amongst international and increasingly domestic investors for the UK’s world-leading biotech and life sciences companies”.

Oxford Nanopore is by far the only success story to come out of the UK’s biotech industry, which is quickly attracting the interest of global investors. Over £830 million in venture capital was poured into the sector over the last quarter of 2020. That was almost as much as the £894 million the sector attracted over the first half of the year – one of record capital inflows.

“DNA and RNA sequencing technology is well-positioned for accelerated use across multiple applications”.