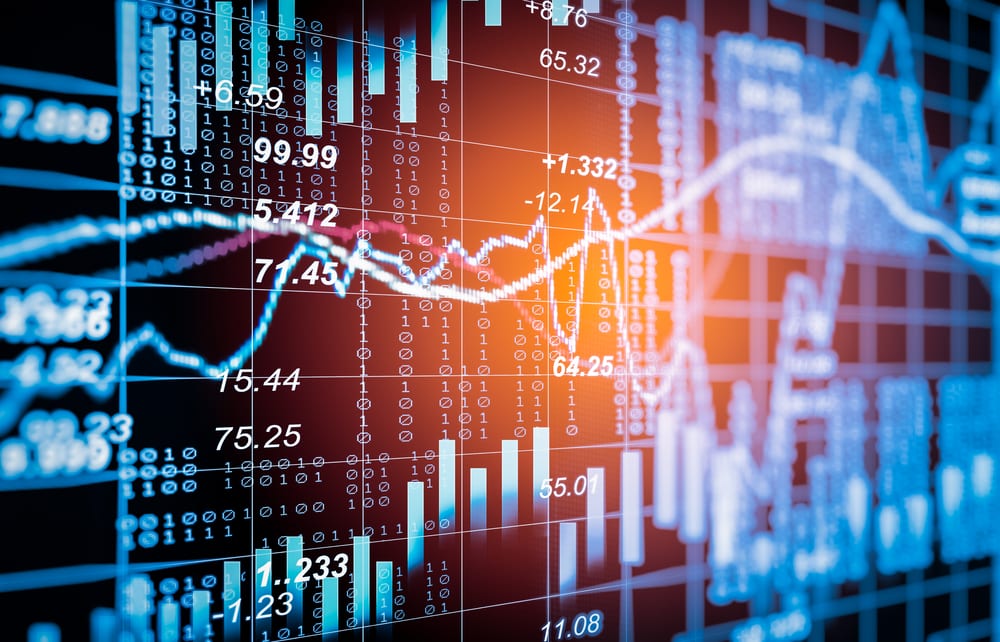 According to Cboe, London’s trading volume dropped to $10.4 billion, while trading volumes in reached $11 billion dollars per day

Amsterdam has taken over London as Europe’s stock trading in centre. This comes just a month after the U.K.’s left the European Union.

While London’s trading volume dropped to $10.4 billion, trading volumes in January rose fourfold in Amsterdam, reaching $11 billion dollars per day, as per data from Cboe. Financial services is the key to the U.K. economy, but so-called equivalence rules about how the industry works its European counterparts were largely left out of the last-minute Brexit deal struck in December.

European Union-based financial institutions have been barred from trading in London as, according to the bloc, U.K. exchanges do not meet the same standards as those in Europe. Bank of England Governor Andrew Bailey has argued the EU is holding the U.K. to unrealistically high standards — in part due to worries about whether Britain might choose to loosen financial regulations in order to attract more post-Brexit business.

None of these proposed changes mean that the U.K. should or will create a low-regulation, high-risk, anything-goes financial central system, Bailey said. We have an overwhelming body of evidence that session approach is not in our own interests, let alone anybody else’s.

The lack of progress on equivalence has resulted in frustration in the U.K., which says that it has provided all the necessary paperwork to the EU in order for it to grant equivalence.

This has meant that a number of EU shares that were previously traded on U.K. venues have moved to the EU venues on advice of the European regulator. But our position is fragmentation of share trading across financial centres is in no one’s interest. So we will remain open to discussions with the EU about this, Downing Street said in a statement to the BBC.

We experienced a smooth transition in activity from [the U.K. to Amsterdam] in EU-listed shares at the start of the year, Cboe said in a statement. We are committed to growing both our U.K. and Dutch venues to continue to bring competition and choice to Europe’s equity markets, and as evidence of that, we were excited to reintroduce trading in Swiss shares in the U.K. from Feb. 4.