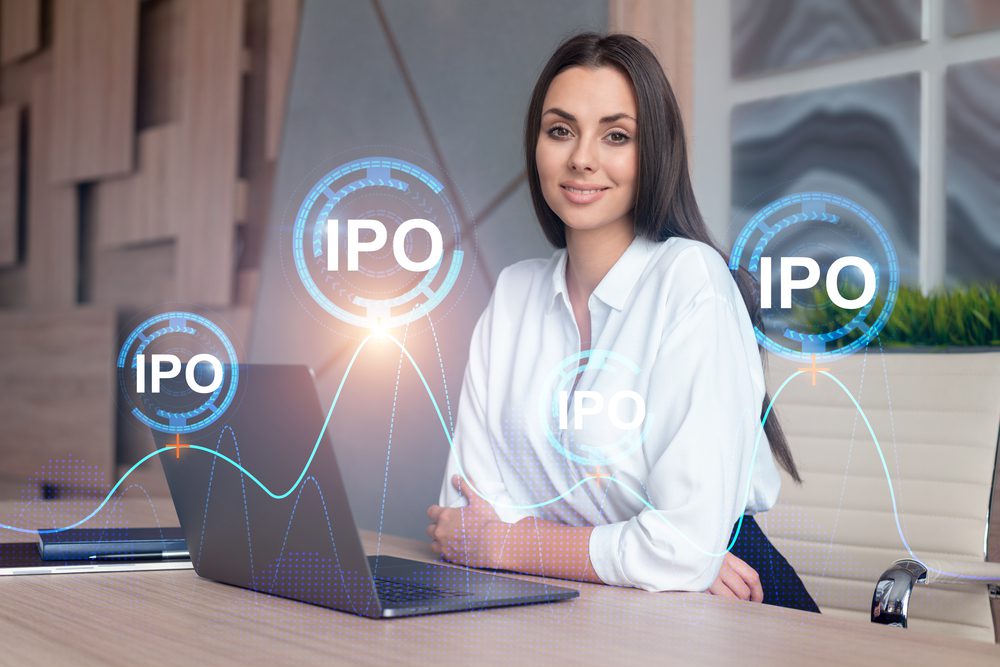 Both the main market and AIM have built on the resurgence of activity seen in the last two quarters, according to new research from EY

London has retained its dominance as the most attractive European IPO venue by funds raised in the third quarter, continuing the deal momentum witnessed in the previous two quarters and reaching new record highs.

Funds raised by companies floating on the London stock exchange in the first nine months of the year totalled £13.4bn, exceeding the total IPO proceeds of £9.3bn generated in 2020.

London also broke records with historic AIM market performance, helped by its largest ever admission in the third quarter of the year, as Revolution Beauty Group raised £300m upon listing, with a market capitalisation of £495m.

Scott McCubbin, EY UK IPO leader, told City AM that the London IPO market had never been so strong and was experiencing a post-Brexit-Covid kick.

The time is now, McCubbin said. We have a level of certainty and predictability when mapping the future growth of a company that I haven’t seen since before 2008.

The quantity of deals across both markets was up on the last quarter – the key indicator when analysing the health of the IPO market, McCubbin stressed.

Market cap is less important than the quantity of deals, and we should take comfort from the fact that transaction numbers are higher now, which means lots of people have confidence in the UK market, he said.

Listing activity in the third quarter was driven by the financial services and healthcare sectors, while the main market also bagged its biggest-ever tech float.

Wise, formerly known as Transferwise, made its market debut in July with a blockbuster £8bn IPO, marking a major boost for the capital’s tech scene.

London’s third quarter built on the momentum witnessed in the previous two quarters, which counted tech listing highs – and one notable low.

Cambridge-based cyber security firm Darktrace’s shares climbed 44 per cent upon listing on London’s main market in April, boosting its market cap by half a million to £2.2bn.

A little over a week into 2022 we’ve already experienced some major market movements.... END_OF_DOCUMENT_TOKEN_TO_BE_REPLACED

One of the FTSE 100’s current disadvantages, when it has come to attracting international... END_OF_DOCUMENT_TOKEN_TO_BE_REPLACED

Did you know you could build wealth by investing in Lego? A study suggests... END_OF_DOCUMENT_TOKEN_TO_BE_REPLACED

With most major stock markets around the world spending time at or near record... END_OF_DOCUMENT_TOKEN_TO_BE_REPLACED

For years, Baillie Gifford’s technology funds have been driving outsized returns for the mainly... END_OF_DOCUMENT_TOKEN_TO_BE_REPLACED