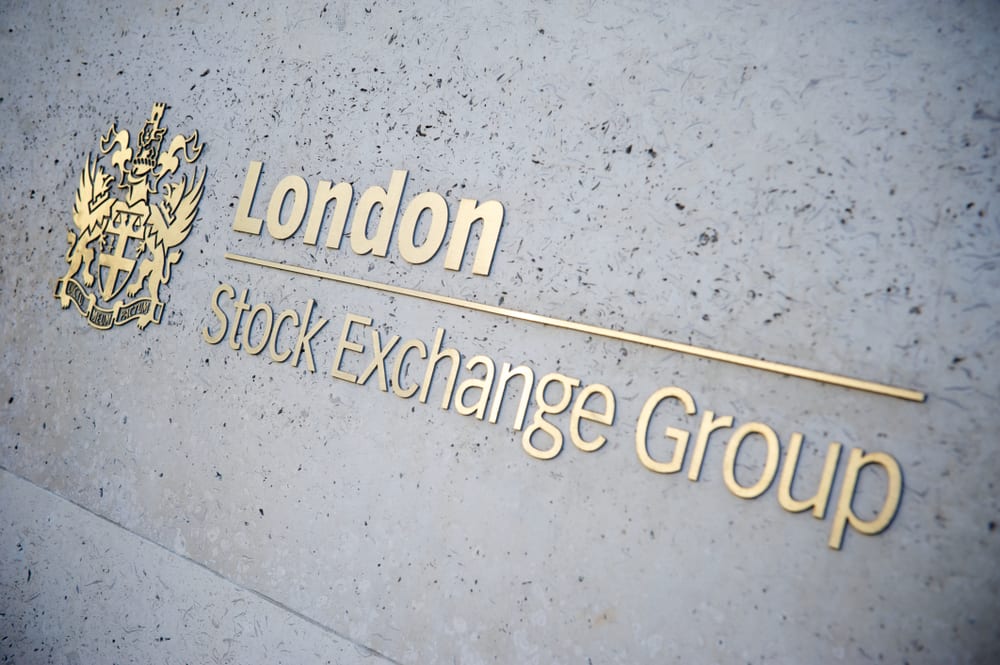 Medical marijuana producers will be able to list on the London Stock Exchange after the Financial Conduct Authority (FCA) issued a ‘clarifying statement’, lawyers say is significant. It is, believe legal experts, a ‘green light in principle’ to them listing their shares in the UK. The clarification could also make it easier for already-listed pharmaceuticals companies to move into cannabis treatments without the fear of it compromising their status as public companies.

Medical marijuana has been legal in the UK in a heavily restricted was since 2018 but companies who may otherwise have considered a listing have been worried about the ‘grey areas’ in the legislation leaving them vulnerable to the Proceeds of Crime Act. That ambiguity seems to have now been lifted.

Commenting on the development, Nick Davis of law firm Memery Cystal believes the development is significant and said he’d already “had calls from a number of companies who want to reconsider London as a result.”

He also believes a further consequence could be patients who often have to struggle to access marijuana treatments in the UK finding it easier going forward. The drug is used in treatments for conditions including epilepsy, MS and pain relief.

“UK-based medicinal cannabis companies can be admitted to the official list if the company has the appropriate Home Office licences.”

In regard to foreign medical marijuana producers and pharmaceuticals companies with treatments that include the drug, they may also be able to list in London “provided we are satisfied [the Proceeds of Crime Act] does not apply”.

MGC Pharmaceuticals, a UK company in the medical marijuana treatments space which decamped to Australia due to previous rules at home commented through co-founder Roby Zomer:

“Given the news today, we will again push ahead with our listing ambitions for the business [in London].”

London has missed out on the UK’s most successful medical marijuana companies, such as GW Pharmaceuticals which dropped its Aim listing some years ago to list on the Nasdaq exchange in the USA. There is a possibility such companies may now consider a dual or alternative listing in London.

There is no change to listing regulations for companies involved in producing or supplying marijuana for the recreational use market, even if their operations are confined to countries where it is legal. Legal marijuana market data firm Prohibition Partners, estimate the UK’s legal marijuana market could generate revenues of up to $3 billion by 2024.

That the international travel sector is, thanks to the Covid-19 pandemic, in a bit... END_OF_DOCUMENT_TOKEN_TO_BE_REPLACED

With a growing number of economists arguing there is a high chance we are... END_OF_DOCUMENT_TOKEN_TO_BE_REPLACED

While most still caveat the argument with the get-out clause it is far from... END_OF_DOCUMENT_TOKEN_TO_BE_REPLACED

Natural gas prices have rocketed with Russia accused of managing supply to drive up... END_OF_DOCUMENT_TOKEN_TO_BE_REPLACED

After their valuations boomed in 2020, the UK’s online fast-fashion giants of Asos and... END_OF_DOCUMENT_TOKEN_TO_BE_REPLACED