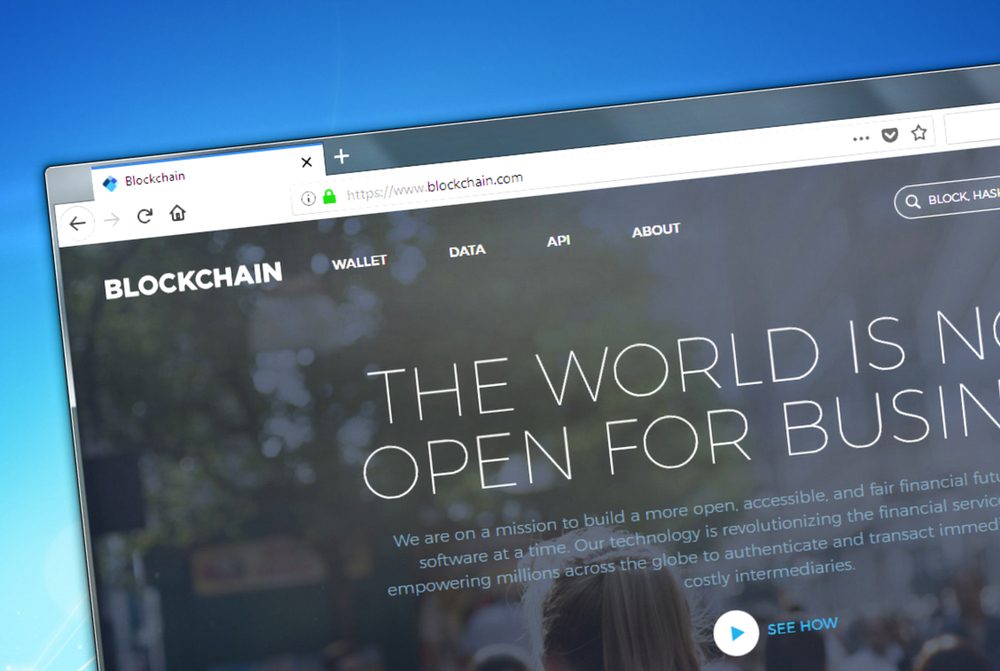 We recently hit a major milestone at Blockchain.com, surpassing more than $1 trillion in crypto transacted on our platform most likely driven by retail investors and institutional adoption through the platform’s brokerage and exchange business. The company’s balance sheet consists of Bitcoin (BTC), Ether (ETH), altcoins and cash. To put that number into context, we’ve handled nearly a third of all bitcoin network transactions since 2012, the CFO said.

She added: Our institutional market business is continuing to see exponential growth as more asset managers look to meet their clients’ demand to work with this new asset class.

In a Forbes interview released on Monday, Kgil said Blockchain.com could consider an initial public offering in 18 months or more.

The company was valued at $5.2 billion following a $300 million funding round in March and a $120 million round in February.

At the time, former CEO Peter Smith said the company was carefully considering its public-market options. Major cryptocurrency exchange Coinbase did not officially go public on the Nasdaq until April, when the firm reportedly had a $100 billion valuation and Coinbase Pro was handling more than $3 billion in daily transactions.

Blockchain.com may not be the first to follow in Coinbase’s footsteps in going public.

Kraken CEO Jesse Powell said in June that the exchange was considering a public listing for next year, stablecoin-focused crypto company Circle said last month that it planned to go public in a $4.5 billion deal, and Bullish also possibly listing on the New York Stock Exchange.

A little over a week into 2022 we’ve already experienced some major market movements.... END_OF_DOCUMENT_TOKEN_TO_BE_REPLACED

One of the FTSE 100’s current disadvantages, when it has come to attracting international... END_OF_DOCUMENT_TOKEN_TO_BE_REPLACED

Did you know you could build wealth by investing in Lego? A study suggests... END_OF_DOCUMENT_TOKEN_TO_BE_REPLACED

With most major stock markets around the world spending time at or near record... END_OF_DOCUMENT_TOKEN_TO_BE_REPLACED

For years, Baillie Gifford’s technology funds have been driving outsized returns for the mainly... END_OF_DOCUMENT_TOKEN_TO_BE_REPLACED