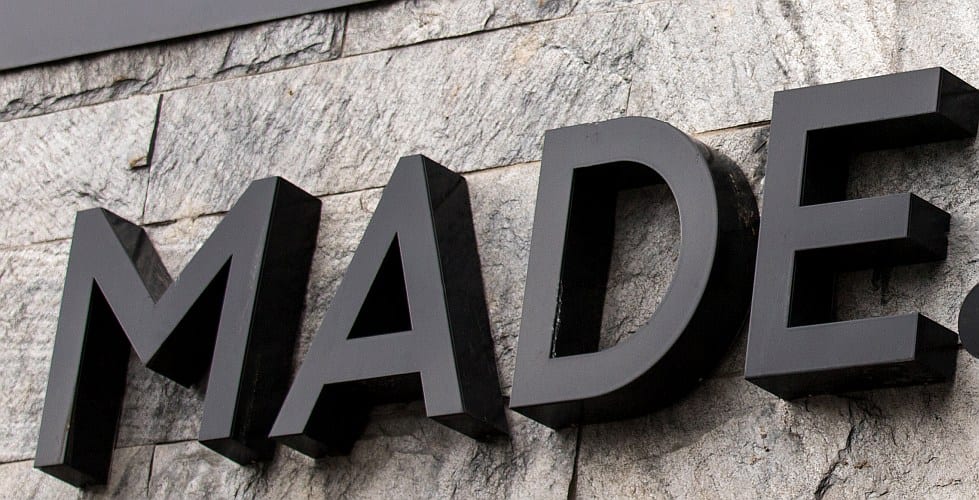 Online furniture retailer Made.com yesterday saw its share price slide 7% during its first day of trading. The drop is especially disappointing against the backdrop of an IPO pricing of 200p-a-share for a valuation of £775.3 million. That was at the very bottom end of the targeted range of between 200p and 265p. An IPO market capitalisation of £1 billion had been originally hoped for.

The bankers running the floatation blamed “investor fatigue” for yesterday’s share price drop. One individual close to the deal is reported as having commented the lower end of the proposed share price range had been decided upon to price the IPO “sensibly after investors had been stuffed with European listings” this year.

However, it looks like Made.com’s IPO was late to the party. Markets have been choppier in recent weeks and other flotations abandoned on fears investor appetite has waned. Bankers involved in the deal also report some financial institutions had misgivings over the company’s historical losses and how sustainable recent growth rates would prove to be in the post-pandemic period.

Founded in 2010, Shoreditch-based Made.com has an innovative model of selling limited-edition furniture pieces created by designers at affordable prices. That’s achieved by working directly with the designers and selling pieces through a pre-order model which cuts down on surplus stock and the need to subsequently discount.

The company’s co-founders are Ning Li, Chloe Macintosh and Brent Hoberman, the entrepreneur behind Lastminute.com, which floated in 2000 at the height of the dotcom bubble. Made.com’s listing is Mr Hoberman’s first since then. His stake in Made.com is held between PROFounders Capital, the venture capital firm he founded but left in 2015 and the investment vehicle By Design which he owns between 25% and 50% of according to filings at Companies House.

Hoberman hasn’t revealed how much money he has personally invested in Made.com. By Design sold £2.5 million of stock via the IPO but still owns a 5.49% stake worth £42.56 million. PROfounders sold stock for £3.2 million but still owns a stake valued at £38.68 million.

Ning Li directly owns the largest stake in Made, which is still worth £68.4 million despite the sale of almost £8 million worth of equity through the listing. Other investors that backed the online furniture retailer as a private company and still hold significant minority stakes include Premier Fund Managers Limited, the National Farmers’ Union Fund and Axa.

Chief executive Philippe Chainieux was awarded four million shares worth £8 million at the IPO price as a one-off bonus for leading the company through its listing. Half of those shares vest within 2 years. Chairwoman Susanne Given will also receive a £1 million bonus fee in recompense for the “significant increase to her workload” as the IPO was prepared. However, Made.com said she intends to invest the full amount in Made.com shares.

That the international travel sector is, thanks to the Covid-19 pandemic, in a bit... END_OF_DOCUMENT_TOKEN_TO_BE_REPLACED

With a growing number of economists arguing there is a high chance we are... END_OF_DOCUMENT_TOKEN_TO_BE_REPLACED

While most still caveat the argument with the get-out clause it is far from... END_OF_DOCUMENT_TOKEN_TO_BE_REPLACED

Natural gas prices have rocketed with Russia accused of managing supply to drive up... END_OF_DOCUMENT_TOKEN_TO_BE_REPLACED

After their valuations boomed in 2020, the UK’s online fast-fashion giants of Asos and... END_OF_DOCUMENT_TOKEN_TO_BE_REPLACED