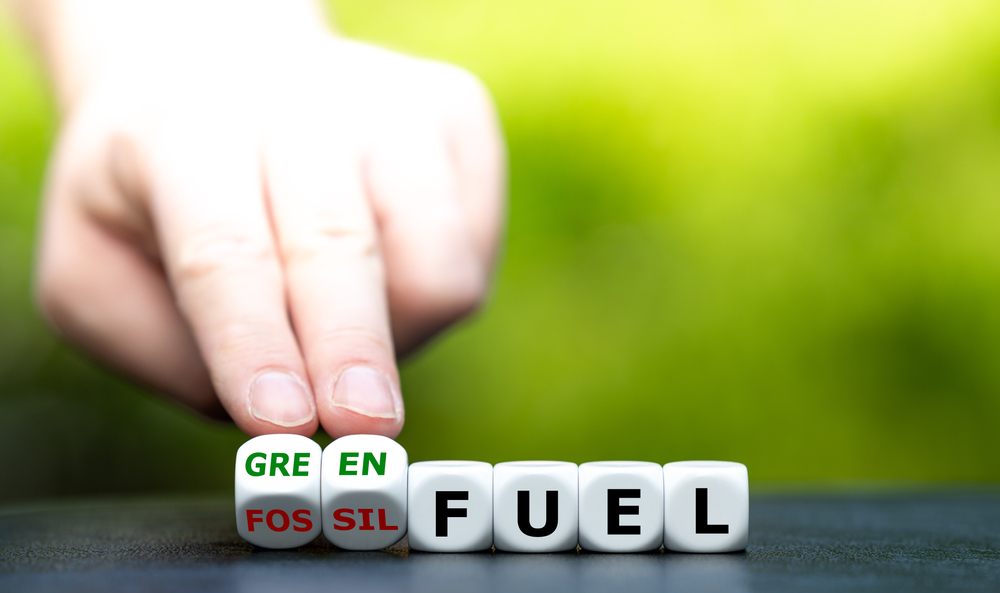 According to data from the IEA, cars, trucks, ships, buses and planes account for nearly a quarter of all global carbon emissions, of which the bulk comes from road vehicles

Six major automakers on Wednesday will commit to phasing out the production of fossil-fuel vehicles around the world by 2040, as part of global efforts to cut carbon emissions, the British government said in a statement.

But sources familiar with the pledge’s contents said some big carmakers including the world’s top two, Toyota Motor Corp and Volkswagen AG, and crucial car markets China, the US and Germany have not signed up. That highlighted the challenges that remain in shifting to a zero-emission future.

Cars, trucks, ships, buses and planes account for nearly a quarter of all global carbon emissions, according to data from the International Energy Agency, of which the bulk comes from road vehicles.

Volvo has already committed to going fully electric by 2030.

Britain, which is hosting the COP26 summit, said four new countries including New Zealand and Poland were joining other nations already committed to ensuring all new cars and vans are zero emission by 2040 or earlier.

The statement comes on a day dedicated to transport at the conference.

GM said it is proud to now stand alongside other companies, governments and civil society organizations to support the declaration to commit to working towards a transition to 100% zero emission vehicles by 2035.

Ford confirmed its participation and said: It will take everyone working together to be successful.

Sources said that while the US is not joining the pledge, key car-buying states like California and New York have signed up.

An auto industry source said some carmakers are wary of the pledge because it commits them to a costly shift in technology, but lacks a similar commitment from governments to ensure that the necessary charging and grid infrastructure would be built to support electric vehicles.

That the international travel sector is, thanks to the Covid-19 pandemic, in a bit... END_OF_DOCUMENT_TOKEN_TO_BE_REPLACED

With a growing number of economists arguing there is a high chance we are... END_OF_DOCUMENT_TOKEN_TO_BE_REPLACED

While most still caveat the argument with the get-out clause it is far from... END_OF_DOCUMENT_TOKEN_TO_BE_REPLACED

Natural gas prices have rocketed with Russia accused of managing supply to drive up... END_OF_DOCUMENT_TOKEN_TO_BE_REPLACED

After their valuations boomed in 2020, the UK’s online fast-fashion giants of Asos and... END_OF_DOCUMENT_TOKEN_TO_BE_REPLACED