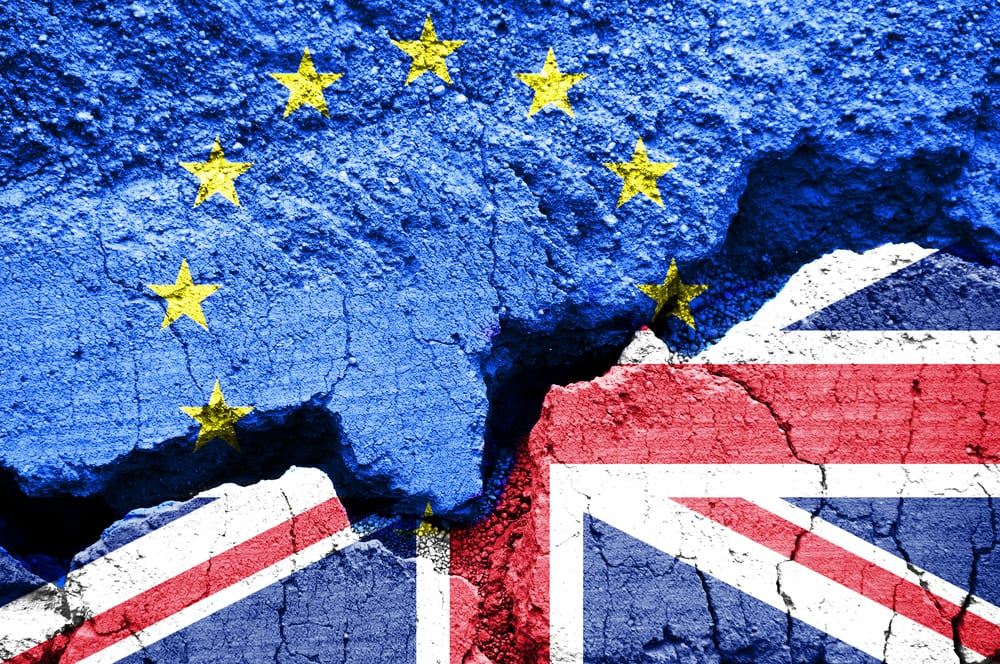 Negotiations between the UK and EU will continue on Friday, but time is running out to reach a deal with the Brexit deadline just a fortnight away

Major obstacles remain in post-Brexit trade deal talks between the UK and European Union, Boris Johnson and Ursula von der Leyen have warned, despite progress in the negotiations.

The Prime Minister told the European Commission president in a call on Thursday evening that Brussels must “significantly” shift its stance on fishing if there is to be an agreement.

Mrs von der Leyen acknowledged that “big differences” remained between the two sides and stressed that “bridging them will be very challenging”.

Negotiations between the UK and EU will continue on Friday, but time is running out to reach a deal with just a fortnight until the end of the transition period.

Mr Johnson, tweeting after the call, said he told the Commission chief that “time is short and the EU position needed to change substantially”.

And in a readout of the call, Downing Street said the Prime Minister warned it looked “very likely” a deal would not be agreed unless the EU shifted its stance.

Number 10 said he urged the bloc to move on fisheries and said some “fundamental areas” remained difficult despite a narrowing of the gap on the “level playing field”.

The Prime Minister underlined that the negotiations were now in a serious situation, a spokeswoman said. Time was very short and it now looked very likely that agreement would not be reached unless the EU position changed substantially.

We were making every effort to accommodate reasonable EU requests on the level playing field, but even though the gap had narrowed some fundamental areas remained difficult, the PM said.

On fisheries he stressed that the UK could not accept a situation where it was the only sovereign country in the world not to be able to control access to its own waters for an extended period and to be faced with fisheries quotas which hugely disadvantaged its own industry.

Dollar set for its worst week in a month