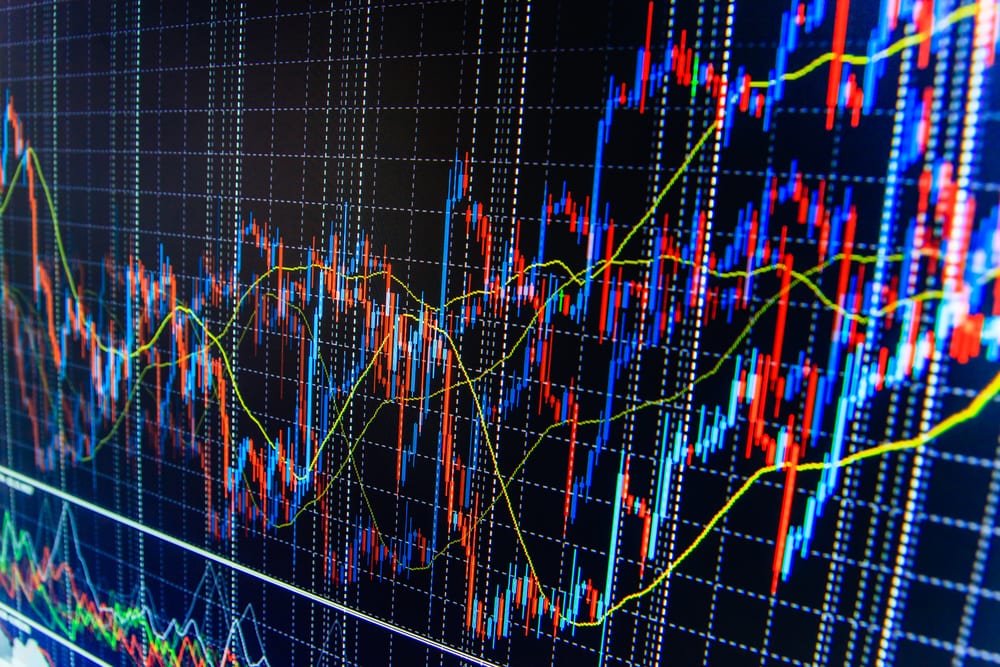 The rally comes after PM Johnson was cautiously optimistic on Monday, with hopes that lockdown restrictions could end completely by June

Major UK stocks finished the day in the green, lifted for a second day by companies that are expected to benefit from a reopening of the economy. The rally comes after Prime Minister Johnson was cautiously optimistic on Monday, with hopes that lockdown restrictions could end completely by June.

Travel and leisure stocks climbed nearly 2.5% in Tuesday deals, advancing for a second straight day, after Boris Johnson unveiled his 60-page roadmap out of lockdown for England. Aerospace was also much stronger, rising 2% and led by aero-engines maker Rolls-Royce with its 4%-plus rally to 110p.

UK technology stocks were weak, reflecting the tech sell-off in the US as the Nasdaq continued to decline for the second day by the UK market close.

Full year results from HSBC showed profits beating expectations, even though they were 34% lower compared to 2019. That led the bank to resume dividend payments from August at $0.15 per share, although bad debt provisions have more than trebled.

The banking group also ditched previous profit targets because of the low interest rate environment while confirming that its future focus will be pointed even more towards Asia though there was no decision on the US retail banking business, where it is speculated to shut down.

Shares of Holiday Inn-owner InterContinental Hotels fell 1.6% at £52.26 despite posting an annual loss, due to repeated pandemic restrictions and lockdowns.

EasyJet said flight bookings climbed over 300% and holidays bookings jumped by more than 600% week on week, after Britain laid out plans for international travel to restart, hinting that borders could reopen from mid-May.

As a result, the stock jumped 5% to 932.4p despite ongoing uncertainty over exactly how and when international routes can reopen.

Life insurer Aviva gained 0.35% to 375p, having sold its French unit to Aema Groupe for €3.2 billion as part of a plan to focus on its UK, Ireland and Canada businesses.

Investment manager Standard Life Aberdeen slipped 2% to 319.7p on news that it would acquire investment platform businesses from insurer Phoenix for £62.5 million, while extending and simplifying their existing relationship.

Standard Life Aberdeen also would sell the Standard Life brand to Phoenix during 2021, but pay Phoenix another £32 million in return for it bearing the cost of transferring staff.

Mike Ashley’s Frasers, formerly Sport Direct, strengthened 0.7% to 463.4p despite warning of a non-cash write-down of more than £100 million.

The sportswear and equipment retailer pinned the write-down on the impact of the current lockdown and shift in consumer behaviour to online shopping.