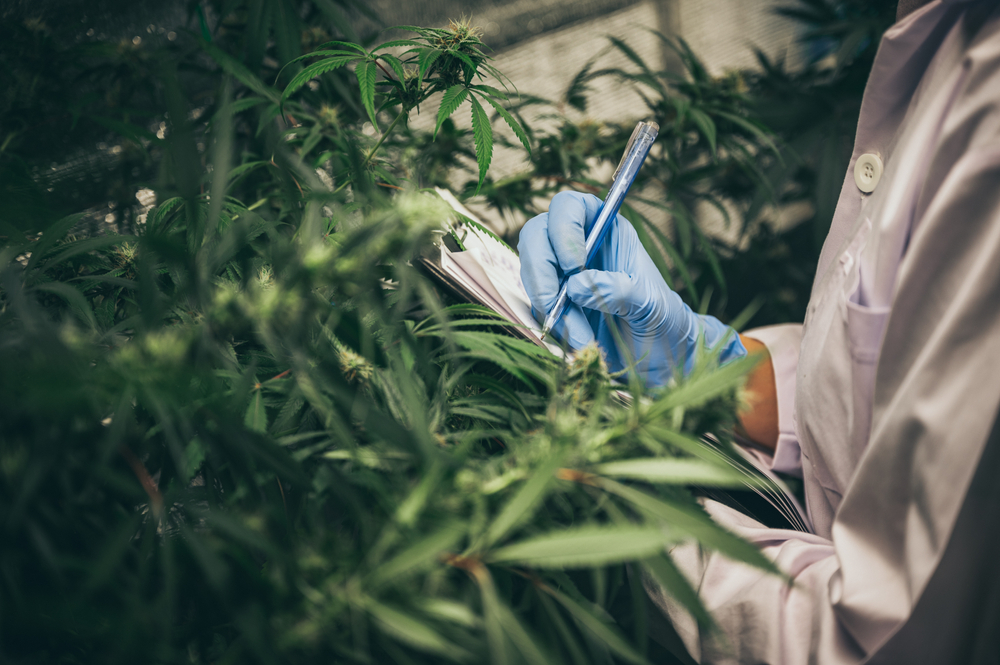 As of Saturday, when the island nation’s government published Legal Notice 478 bringing the Authority on the Responsible Use of Cannabis Act into force, Malta is the first EU country to fully legalise cannabis. The legal notice of the change to Malta’s law was sent to President Vella for his signature four days after a majority of MPs in Malta’s parliament voted in favour of legalisation before being published over the weekend.

Malta’s new laws for legal cannabis allow anyone over the age of 18 told possess up to seven grams of the drug. However, possessing between 8 and 28 grams can still lead to a fine of €100, with repercussions rising in severity above that limit. Smoking cannabis in a public place is still illegal and doing so in front of minors finable by up to €500 or

The Maltese minister for equality, research and innovation Owen Bonnici last week told the local Malta Today newspaper that the motivation for legalising recreational use of cannabis was:

“…to reduce the suffering, humiliation and deprivation of other rights that many cannabis users have experienced when they have been subjected to arrest and judicial proceedings on possession of small amounts.”

Malta’s lawmakers are also optimistic the new regulations will help

“curb drug trafficking by making sure that [users] now have a safe and regularised way from where they can obtain cannabis”.

Users can cultivate up to four marijuana plants at home and store up to 50 grams at home. For cannabis users lacking the enthusiasm and green fingers to grow their own plants, associations will be set up to distribute the drug. As each person can only hold membership of a single association, it is also a mechanism designed to control how much any one person can buy. Associations will also distribute cannabis seeds of controlled qualities, helping home growers maintain standards.

The Maltese market will be based on these non-profit cooperatives and won’t involve a commercial sector selling legal cannabis profitably through dispensaries as is the case in Canada and several U.S. states to have legalised recreational use of the drug.

Bonnici also commented for the Guardian newspaper with:

“There is a wave of understanding now that the hard-fist approach against cannabis users was disproportionate, unjust and it was rendering a lot of suffering to people who are leading exemplary lives. But the fact that they make use on a personal basis of cannabis is putting them in the jaws of criminality.”

Malta’s end-of-year legalisation of cannabis is expected to precede a 2022 wave of other EU states, including Germany, Switzerland and Luxembourg taking a similar approach. Italy is also planning a 2022 referendum on the issue.

After years of stellar returns turned sour in 2021 have the hugely successful Baillie Gifford tech growth funds past their sell-by-date?

A little over a week into 2022 we’ve already experienced some major market movements.... END_OF_DOCUMENT_TOKEN_TO_BE_REPLACED

One of the FTSE 100’s current disadvantages, when it has come to attracting international... END_OF_DOCUMENT_TOKEN_TO_BE_REPLACED

Did you know you could build wealth by investing in Lego? A study suggests... END_OF_DOCUMENT_TOKEN_TO_BE_REPLACED

With most major stock markets around the world spending time at or near record... END_OF_DOCUMENT_TOKEN_TO_BE_REPLACED

For years, Baillie Gifford’s technology funds have been driving outsized returns for the mainly... END_OF_DOCUMENT_TOKEN_TO_BE_REPLACED