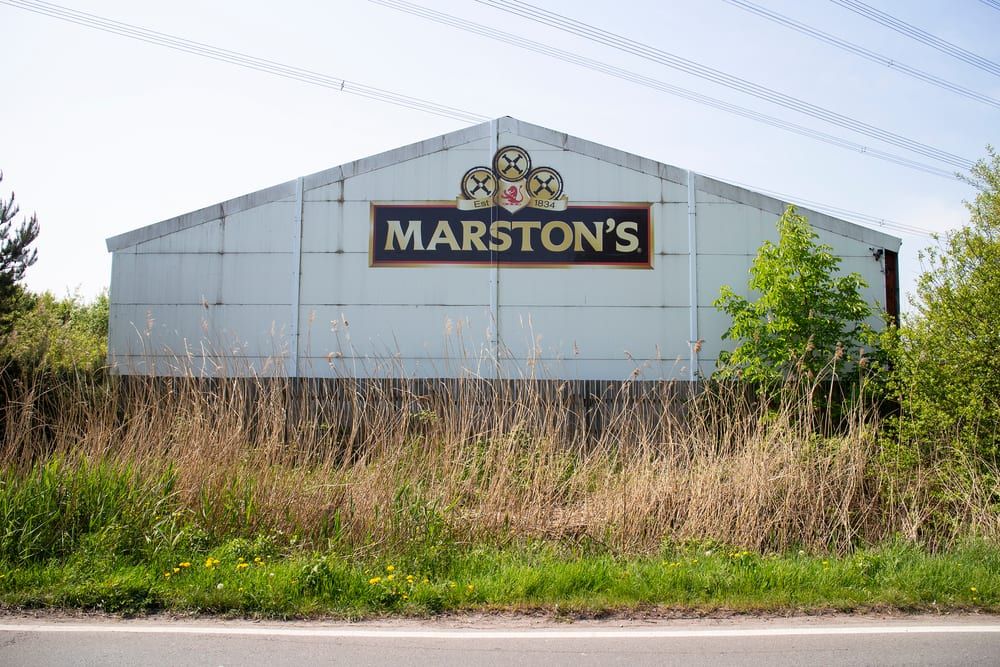 Marston’s said this was the U.S. private equity firm’s third takeover proposal, following offers in December which it unanimously rejected

Marston’s, the brewer of Pedigree, Hobgoblin and Lancaster Bomber beer, said this was the U.S. private equity firm’s third takeover proposal, following offers of 88 pence and 95 pence a share in December which it unanimously rejected.

Los-Angeles based Platinum Equity, which was founded in 1995 by American businessman Tom Gores, who owns the Detroit Pistons basketball team.

Under stock market rules, Platinum now has until close of play Feb. 26, to make a formal offer.

The British pub sector has been in decline for years and has been hit hard by forced closures during coronavirus lockdowns, as have restaurants and other leisure businesses.

Last year, Marston’s said it planned to cut about 2,150 jobs and called for more government support after it posted an annual loss of 22 million pounds.

On Monday, the company highlighted its joint venture with the UK division of Danish brewer Carlsberg, saying that the deal realised significant value on completion last year and is anticipated to continue to do so.

It also played up its recent agreement to operate 156 SA Brain pubs in Wales, which it said is expected to boost its earnings.

Platinum Equity’s latest offer of 105 pence represents a premium of about 40% to Marston’s closing price on Thursday, a day before the British company publicly confirmed the approach.

That the international travel sector is, thanks to the Covid-19 pandemic, in a bit... END_OF_DOCUMENT_TOKEN_TO_BE_REPLACED

With a growing number of economists arguing there is a high chance we are... END_OF_DOCUMENT_TOKEN_TO_BE_REPLACED

While most still caveat the argument with the get-out clause it is far from... END_OF_DOCUMENT_TOKEN_TO_BE_REPLACED

Natural gas prices have rocketed with Russia accused of managing supply to drive up... END_OF_DOCUMENT_TOKEN_TO_BE_REPLACED

After their valuations boomed in 2020, the UK’s online fast-fashion giants of Asos and... END_OF_DOCUMENT_TOKEN_TO_BE_REPLACED