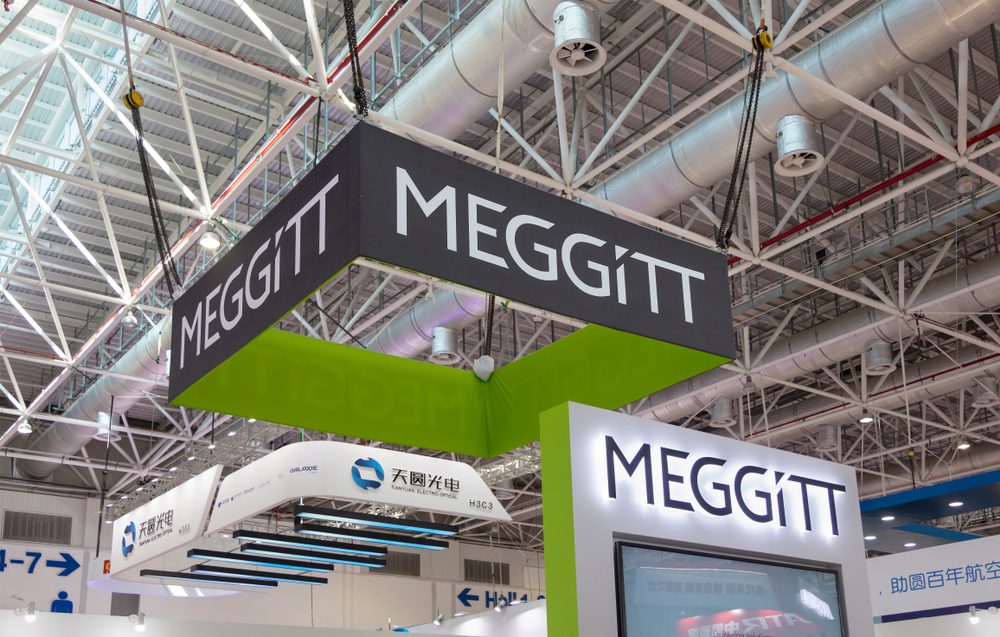 The share price of British defence group Meggitt closed 16.1% up yesterday at 830p after a new bid to buy the company was made by U.S. rival TransDigm. TransDigm’s unsolicited offer was for a “preliminary, non-binding” 900p-a-share. Last week the Meggitt board recommended shareholders accept a bid of 800p-a-share made by Parker Hannifin, another American industry peer.

Meggitt’s produces specialist parts for civil and military aircraft including landing gear components, seals and sensors. Its parts are used in civil aviation jets including models from Airbus, Boeing, Gulfstream, Dassault and Bombardier and the Typhoon and F-35 fighter jets. Engine-maker Rolls-Royce is also a client.

British defence and aerospace companies have been the subject of significant acquisition interest from American rivals and private equity over the last couple of years. Cobham was last year acquired by the American private equity group Advent for £4 billion. Advent also hope to agree on a £2.6 billion deal for another British defence company, Ultra Electronics.

Cleveland-based TransDigm is also a manufacturer of aerospace components but describes itself as “private equity-like in capital structure and culture”. That, and the fact it has been involved in the post-acquisition break-up of Cobham as the buyer of its avionics business from Advant for a little under $1 billion, is reportedly raising concerns in government.

The American company will have some work to do to convince the government to not block any bid accepted by shareholders on national interest concerns. Valued at around $34 billion, TransDigm has made around 50 acquisitions since going public in 2006.

While the Parker Hannifin offer is a significant improvement on TransDigm’s in terms of the headline numbers Meggitt yesterday released a statement to say that it was reviewing the proposal but that the purchase price is only one consideration, albeit a significant one. The statement read that the company would:

“Continue to consider carefully not only the financial terms of any offer but also TransDigm’s plans for the company and the potential impact across all its stakeholders including, but not limited to, Meggitt’s employees, pension schemes and customers, together with HM Government and other regulatory bodies”.

The Meggitt chairman Sir Nigel Rudd has become something of a specialist in selling British companies to foreign buyers and has concluded deals for BAA, Signature Aviation, Pilkington and Boots with companies from across the Atlantic.

For its part, TransDigm confirmed it had made a preliminary, non-binding approach and “reserves the right to introduce other forms of consideration and/or vary the mix or composition of consideration of any offer”.

US urges Opec to boost output as gas prices rise

A little over a week into 2022 we’ve already experienced some major market movements.... END_OF_DOCUMENT_TOKEN_TO_BE_REPLACED

One of the FTSE 100’s current disadvantages, when it has come to attracting international... END_OF_DOCUMENT_TOKEN_TO_BE_REPLACED

Did you know you could build wealth by investing in Lego? A study suggests... END_OF_DOCUMENT_TOKEN_TO_BE_REPLACED

With most major stock markets around the world spending time at or near record... END_OF_DOCUMENT_TOKEN_TO_BE_REPLACED

For years, Baillie Gifford’s technology funds have been driving outsized returns for the mainly... END_OF_DOCUMENT_TOKEN_TO_BE_REPLACED