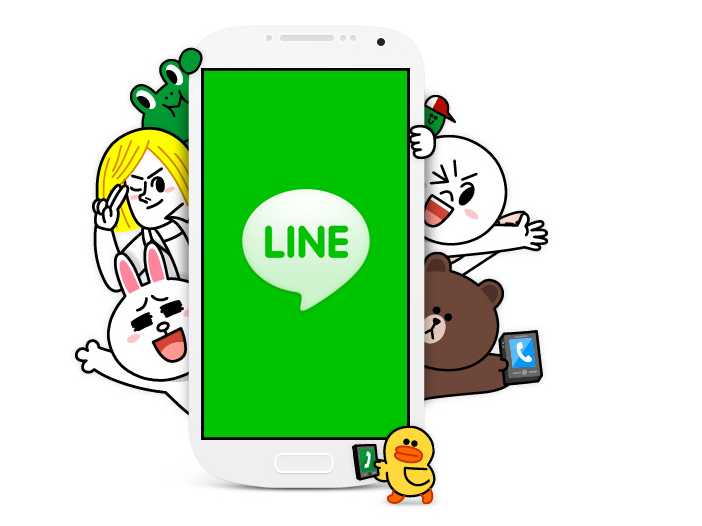 The surge followed Japan-based Line new shares roaring to life in New York, where they kicked off trading Thursday after the $1.3 billion (£0.97 billion) IPO.

The blazing dual-listing suggested investors are betting Line can hold its own in a field crowded with mobile messaging services such as Facebook Messenger, WeChat and WhatsApp.

Hideki Yasuda, an analyst at Ace Research Institute in Tokyo, said, “Investors are giving Line high marks for its growth potential and the IPO should boost its name recognition”.

“But Line already has a big number of users and I think it will be tough for them to increase that.

“What investors are focused on now is what Line will do with that large number of users to expand its growth through advertising revenue, for example.”

Line, which is owned by South Korea’s Naver Corp., debuted overnight in New York where its stock soared about 27 per cent by the close.

Line sold 35 million shares in all, out of which about two thirds in the United States. It said that it would exercise an option to sell another five million shares, underscoring strong demand for the offering.

It combines attributes from Facebook, Skype and WhatsApp with games and a mobile payment service also on offer.

That the international travel sector is, thanks to the Covid-19 pandemic, in a bit... END_OF_DOCUMENT_TOKEN_TO_BE_REPLACED

With a growing number of economists arguing there is a high chance we are... END_OF_DOCUMENT_TOKEN_TO_BE_REPLACED

While most still caveat the argument with the get-out clause it is far from... END_OF_DOCUMENT_TOKEN_TO_BE_REPLACED

Natural gas prices have rocketed with Russia accused of managing supply to drive up... END_OF_DOCUMENT_TOKEN_TO_BE_REPLACED

After their valuations boomed in 2020, the UK’s online fast-fashion giants of Asos and... END_OF_DOCUMENT_TOKEN_TO_BE_REPLACED