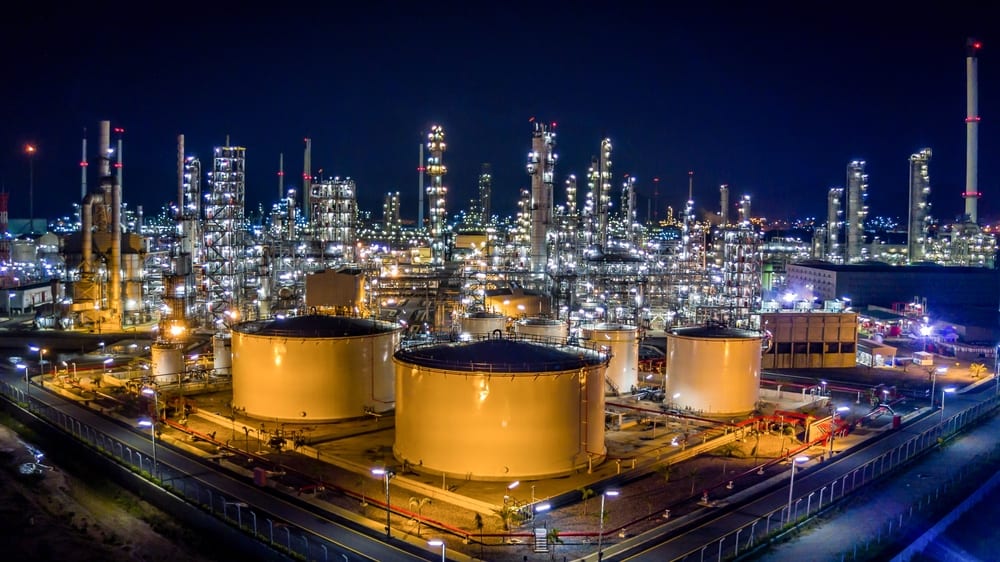 A seemingly imminent resolution to the disagreement between Saudi Arabia-led OPEC and Russia on oil output is being threatened by Mexico’s unwillingness to cooperate. The price war sparked by the failure of the two oil producing giants has combined with a slump in demand during to Covid-19 pandemic to send oil prices to decades-long lows.

An agreement to put a stop to the damaging face-off seemed to have been reached yesterday after leading oil producing nations offered preliminary details of a plan to cut output by a combined 10 million barrels per day. But Mexico is unhappy at the extent of the cuts it is being asked to make as part of the deal and is refusing to sign up to the new agreement.

It is hoped that talks planned today between the energy ministers of G20 nations, that are expected to lead to commitments from non-OPEC+ members like the USA to cut another 5 million barrels a day, will convince Mexico. But there is also a danger the Central American nation digs its heels in.

“The reported Opec+ production cut of 10 million barrels per day, if ratified, just isn’t enough to plug the 15-to-20 million barrel per day near-term imbalance in the marketplace and avoid tank tops in May”.

“As such, it won’t be enough to bring sustainable, restorative support to oil prices, unless other nations agree to go further, to ensure firm and sustained cuts of nearly twice that magnitude to the end of the year”.

Goldman Sachs analysts believe that whatever happens today oil prices are likely to drop again over coming weeks, with any agreement now “too little and too late”.

Mexico’s energy minister Rocío Nahle has indicated the country is willing to cut its output by 100,000 barrels a day for the coming two months. However, the OPEC+ proposal wants it to cut output by 400,000 barrels a day, in line with cuts agreed to by other major producers. That accounts for a little under 25% of total Mexican output.

“I hope (Mexico) comes to see the benefit of this agreement not only for Mexico but for the whole world. This whole agreement is hinging on Mexico agreeing to it.”

Retail investors bottom-fishing while prices are down

A little over a week into 2022 we’ve already experienced some major market movements.... END_OF_DOCUMENT_TOKEN_TO_BE_REPLACED

One of the FTSE 100’s current disadvantages, when it has come to attracting international... END_OF_DOCUMENT_TOKEN_TO_BE_REPLACED

Did you know you could build wealth by investing in Lego? A study suggests... END_OF_DOCUMENT_TOKEN_TO_BE_REPLACED

With most major stock markets around the world spending time at or near record... END_OF_DOCUMENT_TOKEN_TO_BE_REPLACED

For years, Baillie Gifford’s technology funds have been driving outsized returns for the mainly... END_OF_DOCUMENT_TOKEN_TO_BE_REPLACED