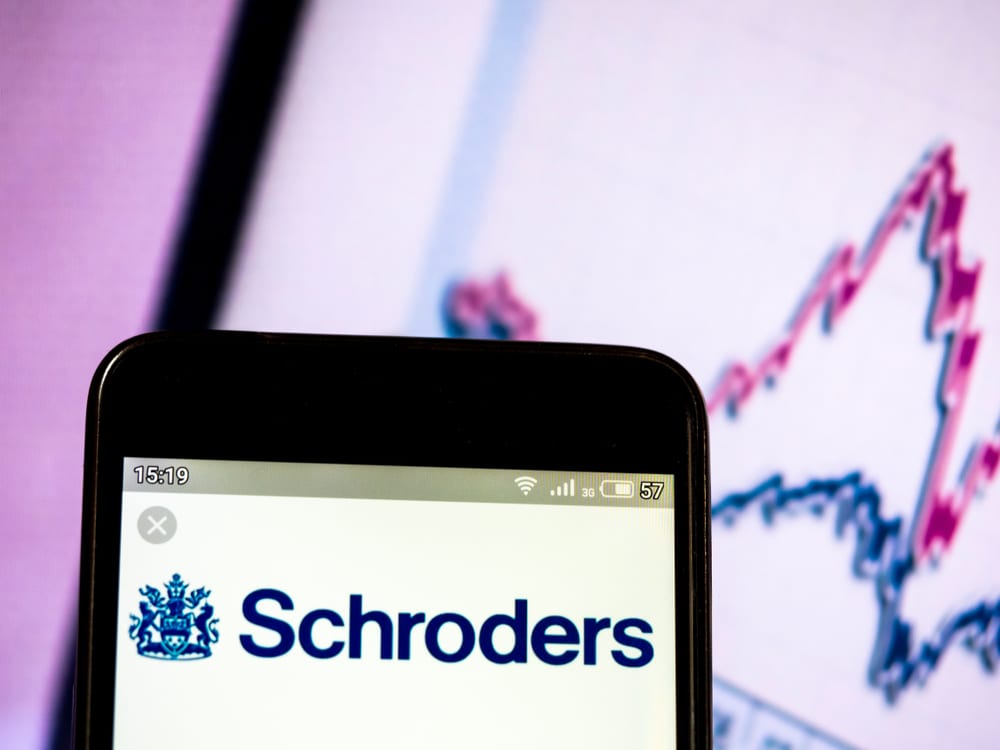 The M&G share price gained 4.2% yesterday after Bloomberg reported interest from rival asset manager Schroders which the media said were considering an offer. Any bid for M&G would have been expected to value the asset manager at over £7 billion. Between them, M&G and Schroder have over $1 trillion of assets under management.

However, Bloomberg reported Schroders ultimately decided not to pursue a deal having concluded a bid would not meet its risk to return criteria. M&G’s share price gain appears to have been stimulated by a belief among analysts that the asset manager could now become a takeover target for other buyers.

One potential suitor mentioned is pensions specialist Phoenix, who purchased Standard Life Aberdeen’s £110bn insurance business in 2018 and has a strong track record of buying businesses and then making savings. The company has recently been diversifying from its core business of closed books.

Others mentioned as fitting the bill for potential interest are Rothesay and the Pension Insurance Corporation. Both are, like Phoenix, pensions specialists. Another name thrown into the mix by analysts is Standard Life Aberdeen, soon to be rebranded as Abrdn.

Splitting up the business into two distinct entities could well, should M&G itself wish to attract bids, entice more offers than would be forthcoming for the combined business. However, it would also lead to scrutiny over the attractiveness of the asset management arm minus the cross-pollination from the insurance arm. M&G was itself spun out of Prudential’s UK and European business as a stand-alone company and listed on the London Stock Exchange at a valuation of £5.6 billion in October 2019.

The combined business would expect to achieve a valuation of around £7.5 billion, with the insurance unit accounting for around £5.5 billion of that and the asset management unit £2 billion.

Abrdn’s readiness for a big deal might be compromised by the fact its merger with Standard Life still faces integration challenges, with the City also withholding judgement on how successful it thinks the combined entity will prove to be. Phoenix’s new chief executive Andy Briggs has openly stated his interest in deals. The company has an asset management partnership with Abrdn, as well as having purchased the Standard Life brand from them.

The asset management deal between the two involves Abrdn managing around £147 billion of assets for Phoenix until at least 2031. The implication of that is Phoenix would most likely only be interested in M&G’s insurance business and not the asset management arm.