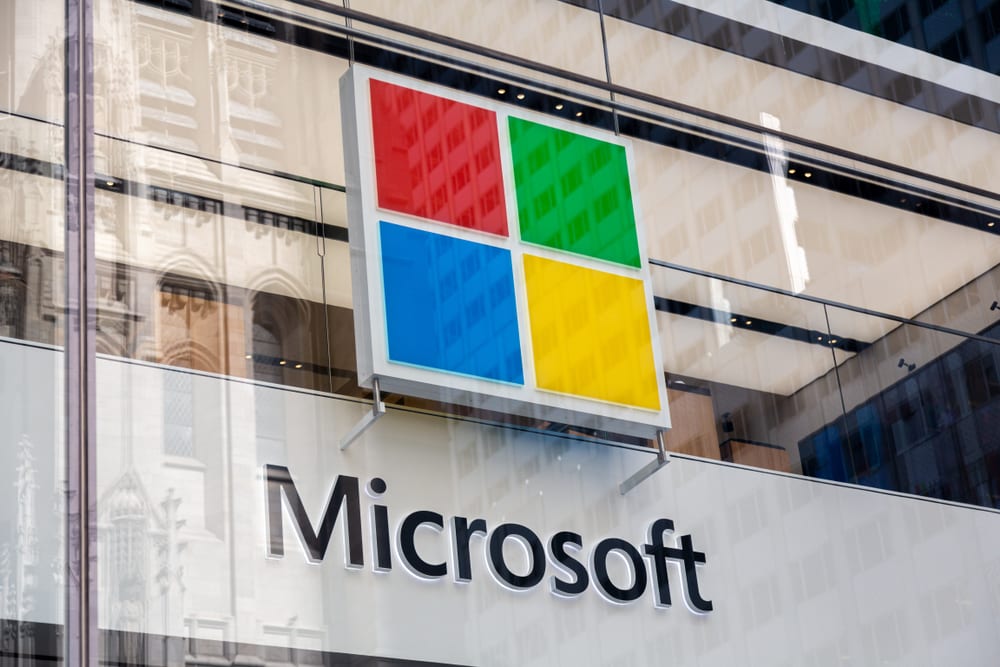 Microsoft yesterday announced a $19.7 billion deal to acquire the AI company Nuance Communications in the second-largest buy in the IT company’s history. Nuance is perhaps best known for helping to launch Apple’s voice assistant Siri and develops AI tools that transcribe speech.

Recently it has seen most growth in healthcare industries, where demand for transcription services is high. The past year has seen Nuance grow especially quickly and Microsoft is also in a strong position thanks to the consistent growth in its valuation for several years now. 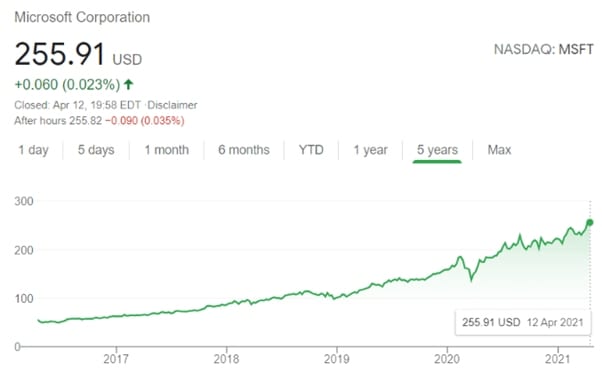 That growth has accelerated over the past year thanks to a growing demand for cloud services, productivity software, and markets generally favouring growth technology companies.

Like its big tech rivals, Microsoft sees capabilities and IP in artificial intelligence as key to its mid to long term strategic development and the Nuance acquisition reflects that. Satya Nadella, the Microsoft chief executive commented yesterday:

“Nuance provides the AI layer at the healthcare point of delivery and is a pioneer in the real-world application of enterprise AI. AI is technology’s most important priority and healthcare is its most urgent application.”

Microsoft is a rare example of a technology company founded in the 1970s that is still among the highest growth companies in the world almost 5 decades later. Apple is perhaps the only other notable example of a similar level of longevity and renaissance over the past two decades of digital transformation. The company was established in 1975 by Bill Gates, who left its board last year, and the late Paul Allen.

With a valuation of $1.9 trillion, Microsoft is one of the most valuable handful of companies in the world. The Nuance acquisition will be second only to the $26.2 billion takeover of LinkedIn in 2016 as the most expensive deal in the company’s history. The deal reported will consist of a cash payment of $16 billion with the remaining $3.7 billion made up by Nuance’s debt.

The Nuance share price closed up 16.4% to $53.05 following the announcement a deal had been reached. With Microsoft’s offer made at $56 per share, that suggests a small degree of uncertainty remains around whether regulators will approve the acquisition. Microsoft’s own share price remained relatively flat on the news.