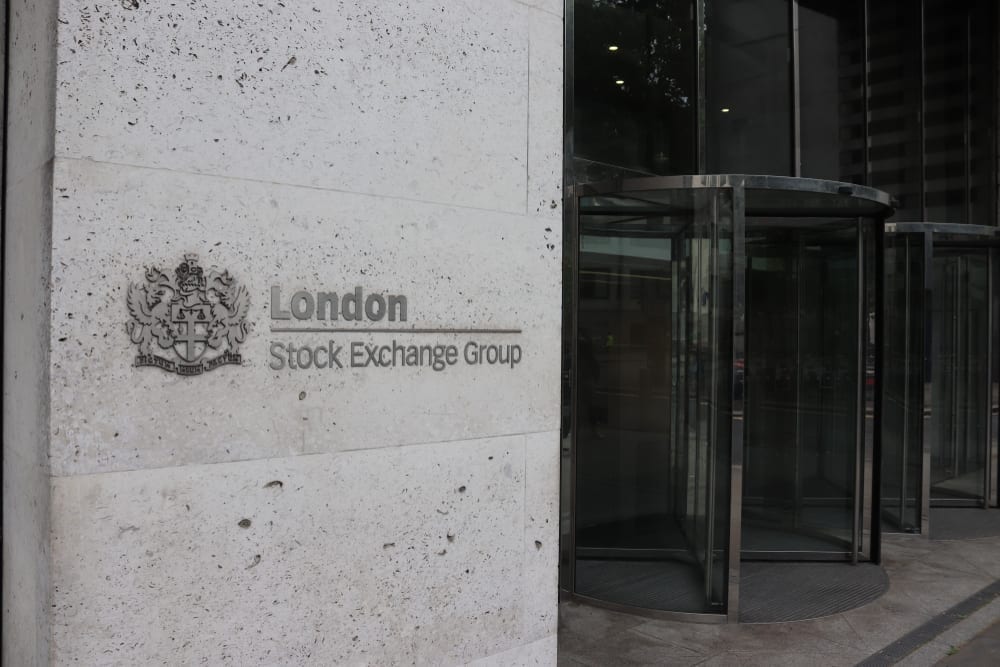 BHP, the mining giant with dual listings on both the London and Australian stock exchanges, has taken the crown as the most valuable FTSE 100 company for the first time ever. After a strong recovery from the Covid-19 pandemic sell-off a little under a year ago now, the relatively low-profile Anglo-Australian miner is now has the highest market capitalisation of any public company in the UK at just over £118 billion. 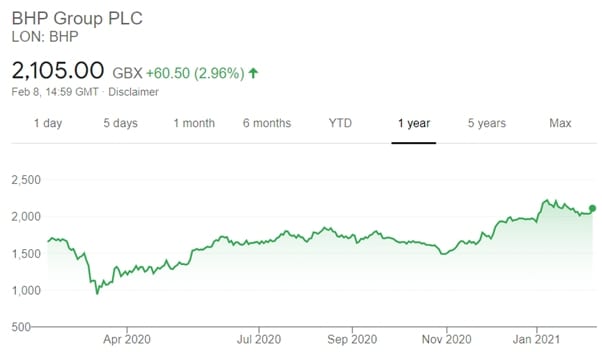 The BHP share price has been boosted again today, up almost 3% as the session nears its close. The company’s valuation has more than doubled since a recent low on March 12 last year and is up over 20% on the same time last year. The FTSE 100 index is still down around 12% on its pre-pandemic level. Consumer goods company Unilever is the second most valuable company on the LSE with a market capitalisation of £104.35 billion and was overtaken by BHP late last month.

BHP’s growing valuation has been supported by strong prices for iron ore and copper. The two commodities are those its mines produce most of, making their price on global markets a major influence on the company’s finances. BHP also produces coal, oil, nickel and potash.

The company booked a net profit of $8 billion in the financial year to June 2020 and employs around 80,000 worldwide. Operations are focused on Australia and the Americas and the majority of BHP’s revenues come from selling the commodities it produces into China.

Iron ore brings in more of BHP’s revenues than any other commodity and accounted for over half of revenues and as much as two thirds of underlying profits over the 2019/20 financial year. Copper sales bring in around 25% of revenues and 20% of underlying profits. Iron ore prices reaching their highest level in almost a decade last month and copper prices also matching 8-year highs has underpinned investor optimism in the company’s prospects, driving its value higher.

Despite being a major FTSE 100 company since 1997, BHP is relatively low profile in the UK as a result of a lack of operations in the country and its Australian roots. It’s perhaps best known for the worst disaster in its history as a company – the waste dam collapse in Brazil in 2015 that killed 19 people and caused what is considered Brazil’s worst ever environmental catastrophe. The disaster happened at the Samarco mining venture BHP was co-owner of.

That’s significantly less than Unilever’s 6% weighting, as well as the weightings of Royal Dutch Shell and AstraZeneca within the benchmark index.

BHP chief executive Mike Henry last year announced the company’s intention to stop producing thermal coal. Used by power stations, it is one of the biggest sources of the dangerous emissions contributing to climate change. The mid to long-term strategy is for the company to increase its exposure to “future-facing metals”, such as copper and nickel, which are both used heavily in electronics.

In a recent note to investors Deutsche Bank highlighted the “strategic challenges”, BHP faces as it tries to evolve its core commodity mix away from coal and oil in future years.