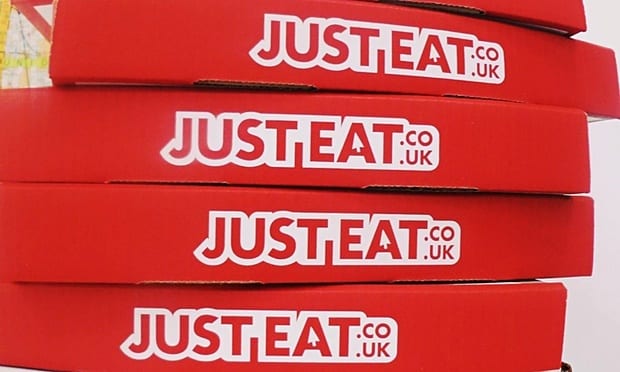 Avoid Middle Eastern stock markets, said Questor in the Sunday Telegraph. The falling oil price has ratcheted up risks, with a sharp dive last week sending Dubai’s benchmark index down 13% in 2015, while Saudi’s Taduwal is down 15% to a two-year low with recent concerns about the government credit downgrade and $100bn deficit. The region’s banks and property companies, all reliant on the oil sector wealth, have come under extended pressure and their use of US debt markets is likely to come back to bite as the strong dollar makes repayments tougher.

Despite its massive oil wealth, the region is not immune, and investors will fear a repeat of 2008 and 2009 when Dubai’s equity implosion sent shockwaves through even the biggest investors. While the credit markets currently seem calm about the situation this can easily change. Liquidity in the Dubai and Saudi stock markets remains relatively tight compared to developed western hubs. So if there any further frights, forced sellers in an illiquid market would see share prices dip sharply.

Sell shares in Just Eat, was the advice in the Sunday Times’ Inside the City column. The takeaway food website, whose shares have chomped 60% higher since its 2014 initial public offer, has outperformed fellow debutants from last year, but major shareholder Index Ventures has been slowly cutting its stake. Other investors might want to follow suit, even though the company is enjoying rising customer and client numbers and makes tasty profits.

The problem is that the shares now are among the most expensive in the FTSE 350, with a forecast p/e ratio of roughly 80 times, somewhat demanding for a sector with low barriers to entry. Its rivals are massing and eyeing the fat fees Just Eat charges. Rival Hungryhouse’s German owners Delivery Hero recently raised $110m of expansion capital and could soon be joined by Amazon, which is running a pilot takeaway delivery scheme that is rumoured to on its way to London, and Uber, which has similar aspirations.

Shares in The Gym Group, London’s only quoted fitness chain after its IPO last week, were recommended as a ‘buy’ by Midas in the Mail on Sunday. Unlike most other rivals, no-frills Gym Group only requires members to join for a month or a day at a time, using an online registration system that keeps the company’s costs down. With no saunas, steam rooms or swimming pools to raise costs, the company offers what research shows gym-goers want: the best equipment and aerobic classes in clean facilities, 24-hours a day, seven days a week.

The 67 gyms have more than 350,000 members, who typically stay for 26 months, which is several months longer than average, helping the group double revenue in the last two years and earnings beat even that. Earnings are expected to be around £17m this year, with plans for a maiden dividend in the next two years. The low cost model has proved a success in Germany and the US, with the UK’s market immature in comparison, with Gym

That the international travel sector is, thanks to the Covid-19 pandemic, in a bit... END_OF_DOCUMENT_TOKEN_TO_BE_REPLACED

With a growing number of economists arguing there is a high chance we are... END_OF_DOCUMENT_TOKEN_TO_BE_REPLACED

While most still caveat the argument with the get-out clause it is far from... END_OF_DOCUMENT_TOKEN_TO_BE_REPLACED

Natural gas prices have rocketed with Russia accused of managing supply to drive up... END_OF_DOCUMENT_TOKEN_TO_BE_REPLACED

After their valuations boomed in 2020, the UK’s online fast-fashion giants of Asos and... END_OF_DOCUMENT_TOKEN_TO_BE_REPLACED