Moneygram enters into partnership with Ripple to expand its services globally 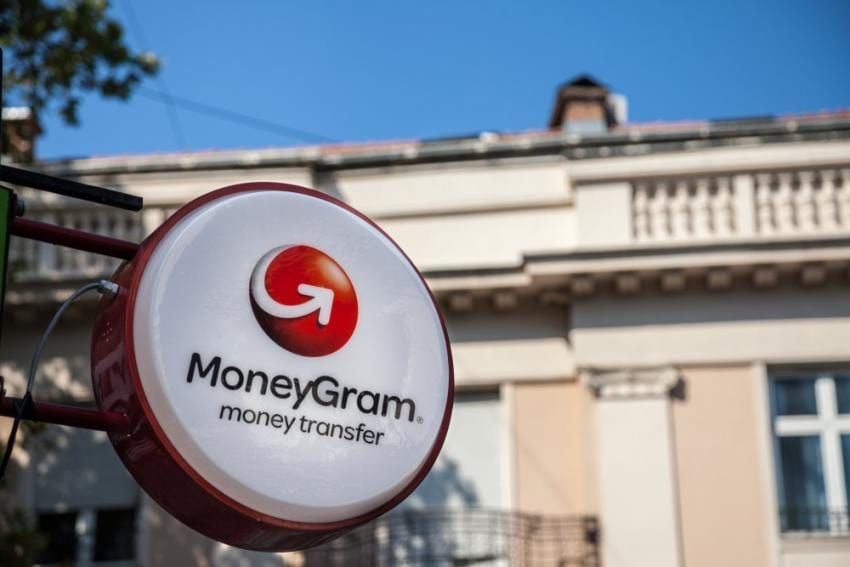 Moneygram, one of the largest remittance companies in the world, has entered a partnership alongside Ripple in order to expand its services around the world

Moneygram, which is one of the largest remittance companies in the world, has entered a partnership alongside Ripple, the San Francisco-based fintech firm, in order to expand its services around the world.

According to Moneygram’s recent report to the SEC, it has been a profitable venture for the organization. The filing suggested that Moneygram has already received on a whopping 11.3 million in revenue as a result of their partnership.

It is no secret that the growth of XRP is directly related to Ripple’s growth. The fact that Ripple publicly entertains the use of XRP for remittances has been reaching global corridors now.

Moneygram’s partnership is a prime example.

The American remittances company’s total revenue for the last few months has been declining, but the partnership with Ripple, to embrace RippleNet’s On-Demand Liquidity, has been fruitful to the present day.

The report stated: The Company is compensated by Ripple in XRP for developing and bringing liquidity to foreign exchange markets, facilitated by the ODL platform, and providing a reliable level of foreign exchange trading activity.

The Ripple network has continued to grow over the last year and these numbers of over 11 million in revenue for Moneygram are likely to go higher in 2020.

The length of the contract between Ripple and Moneygram is also a long term understanding until 2023, which indicated that Ripple was adamant to get major financial institutions to use RippleNet’s services or the long term.

With Ripple aggressively working towards bringing more financial institutions to utilize blockchain assets, the partnership with Moneygram can be taken as the first step towards a larger paradigm shift in the global financial system.

During the World Economic Forum in Davos this year, Brad Garlinghouse stirred the speculation pot and suggested that IPO’s could the next big thing in crypto/blockchain.

With those words escaping his speech, it was only a natural reaction that the community started weighing in on the prospect of Ripple launching its own IPO. However, before cultivating a plan towards an IPO, Ripple still had to settle their matters with the SEC to prove that XRP is a digital asset and not a security.

With many people confusing ICO and IPO in the space, it is important to take note that an IPO for a crypto-supportive organization is far complicated then it seems.

An organization has to substantiate its profitability beforehand, rather than raising funds based on future prospects, which was basically an ICO.

A digital asset bearing the narrative of an IPO will be carrying and projecting the idea of crypto into the mainstream industry. The root reason for any investor to invest in an IPO would be solely based on profitability. Hence, the likelihood of a Ripple IPO in 2020 is practically weak, considering the global financial system is currently threading through a meltdown due to the COVID-19 impact.

An IPO down the line can have significant implications on XRP’s future as well. XRP would be directly launched into the larger remittances industry and its face value will improve meteorically.

Albeit these speculations, Ripple needs to prove XRP’s crypto credentials to the SEC before the idea of an IPO could take a flight.

A little over a week into 2022 we’ve already experienced some major market movements.... END_OF_DOCUMENT_TOKEN_TO_BE_REPLACED

One of the FTSE 100’s current disadvantages, when it has come to attracting international... END_OF_DOCUMENT_TOKEN_TO_BE_REPLACED

Did you know you could build wealth by investing in Lego? A study suggests... END_OF_DOCUMENT_TOKEN_TO_BE_REPLACED

With most major stock markets around the world spending time at or near record... END_OF_DOCUMENT_TOKEN_TO_BE_REPLACED

For years, Baillie Gifford’s technology funds have been driving outsized returns for the mainly... END_OF_DOCUMENT_TOKEN_TO_BE_REPLACED